Therrien says his office will also assist with the U.K.'s investigation 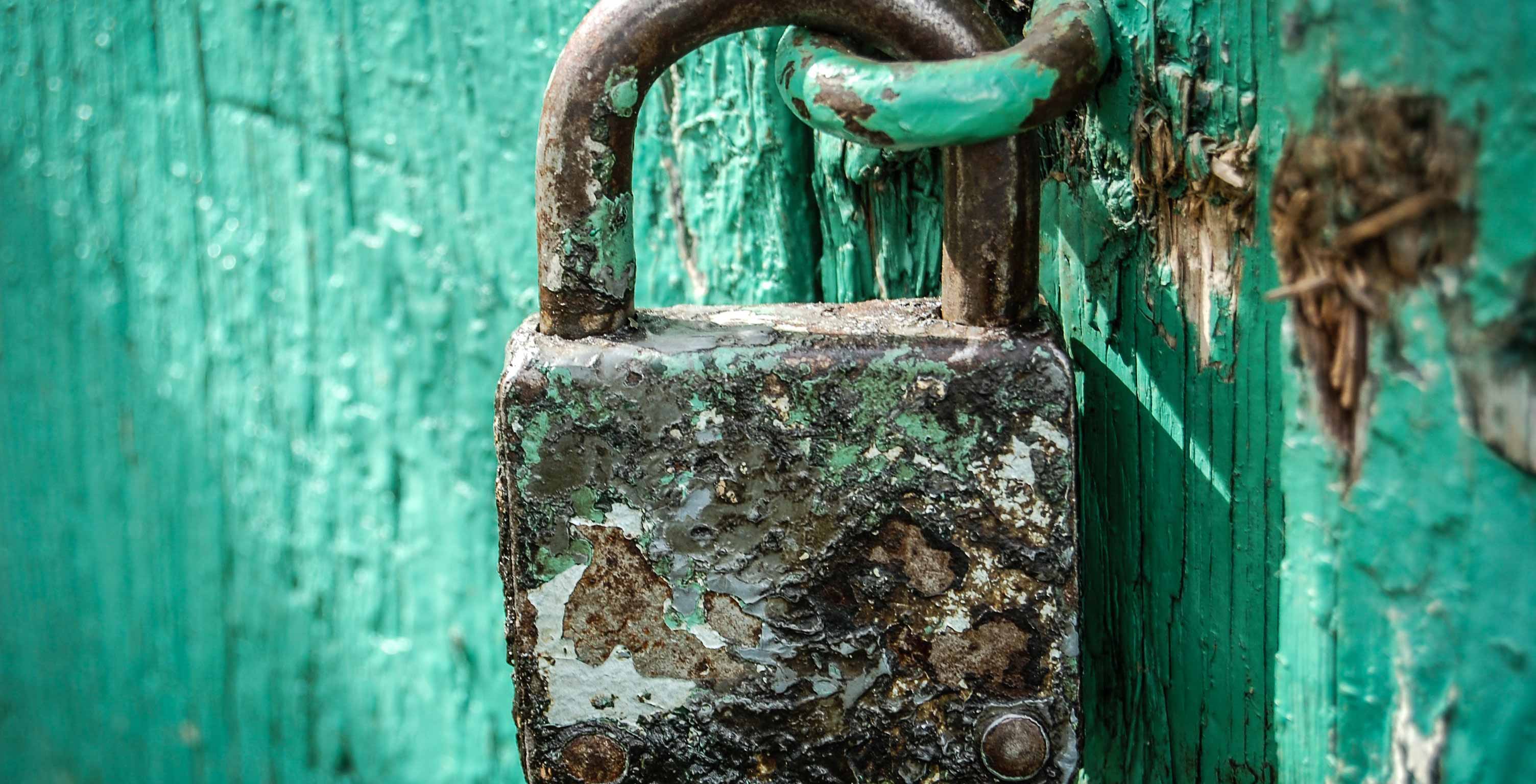 In a statement to press, Therrien stated: “Recent media reports regarding the use of personal information posted on Facebook for political purposes raise serious privacy concerns.”

Therrien also stated his office will assist as appropriate with the related investigation by the U.K. Information Commissioner’s Office.

The news was reported last week by The New York Times and Britain’s The Observer, featuring interviews with whistleblower Chris Wylie, a 28-year-old Canadian who helped found Cambridge Analytica.

Wylie said he formed a partnership in 2013 with Dr. Aleksandr Kogan, a Cambridge University academic who developed a Facebook personality test app called “thisisyourdigitallife.” 270,000 people downloaded and used the app, giving over not only their own information, but that of their friends with low privacy settings.

Facebook’s rules at that time allowed for such data gathering, but not passing it to third parties, like political campaigns.

Facebook told The Times it was assured the data had been destroyed after it investigated following a report from The Guardian emerged in late 2015. Cambridge Analytica, meanwhile, blames Dr. Kogan for gathering the data improperly, and says it deleted the data two years ago — though The Times’ sources claim otherwise.

The privacy commissioner reports his office has asked parliament to consider regulation the collection, use and disclosure of personal information by political parties.

Source: The Globe and Mail, The New York Times