Here are some of the best Android P Developer Preview features

An updated user interface with improvements for notched devices 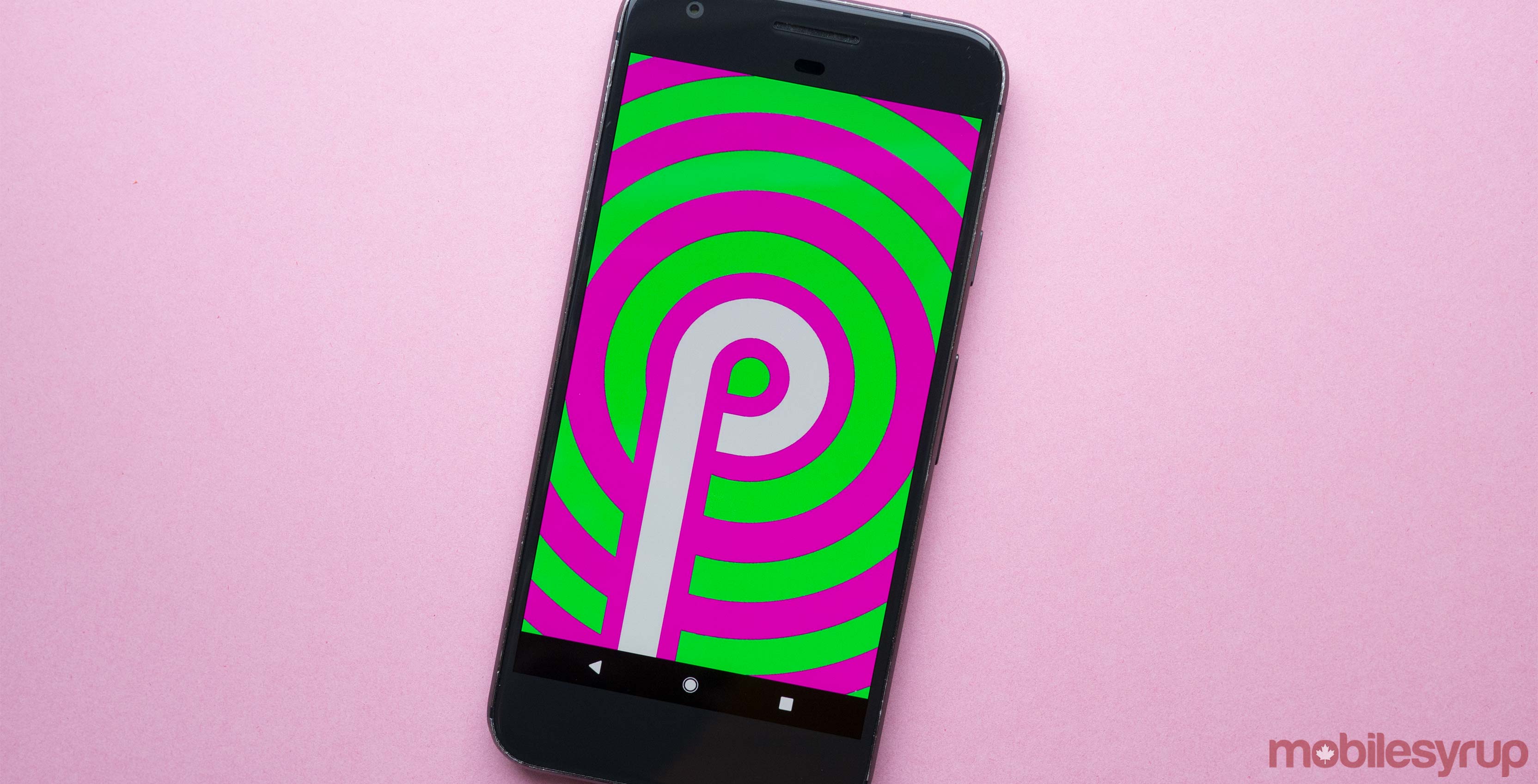 The preview is solely meant for developers as it’s unstable and runs the possibility of bricking user devices, but it does include interesting new features.

Here are some of the biggest updates coming features found within the Android P Developer Preview. 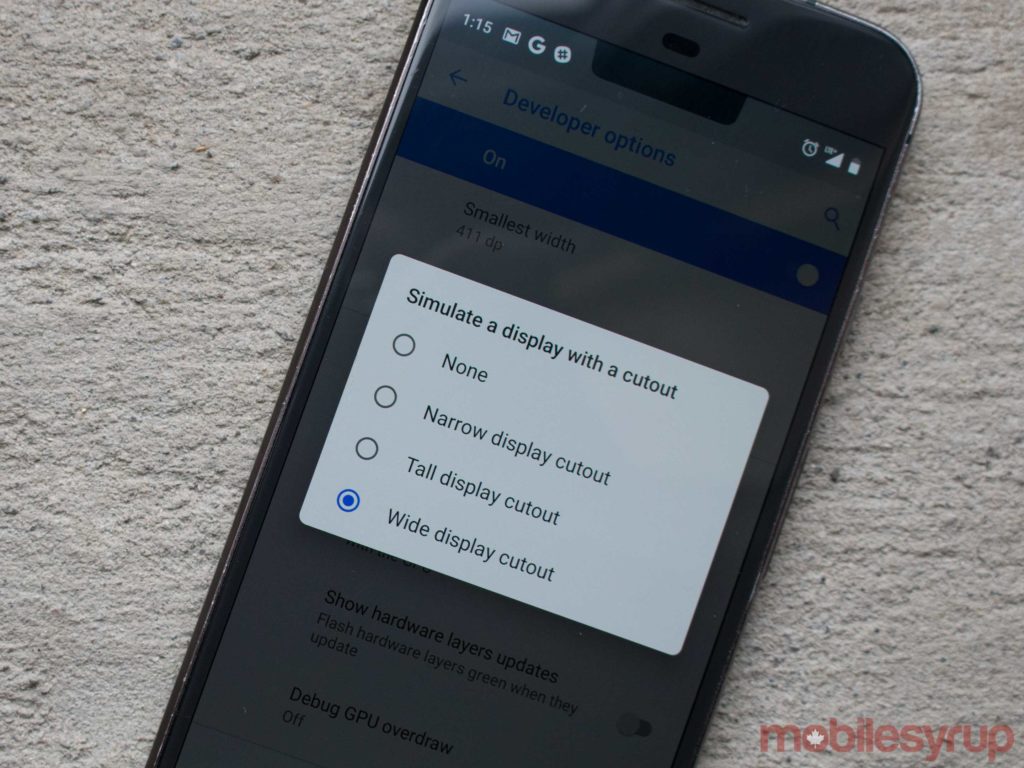 Apple has inspired many Android manufacturers to mimic its iPhone X-style notch. Asus’ new ZenFone 5 lineup looks like a clone of the iPhone X and uses the notch, and if rumours are true, both LG and Huawei will also unveil phones later this year with a notch.

Android P now supports screen cutouts natively. The system manages the height of the status bar so it can match the notch. It seems developers can make a tall display cutout, a narrow one and a wide display cutout.

The Android application package (APK) for Google’s Reply app was launched last month. The app allows smart replies to display within the notification bar for a variety of apps, including Facebook Messenger, WhatsApp and Slack.

Now, it seems the feature will become a native Android feature. Developers can now make their apps display a few lines within a conversation, attach inline photos and add stickers to the notification bar. This means developers can apply this functionality into their own apps, like Facebook Messenger and Slack.

In great news for privacy advocates, Android P will not allow idle apps to access a device’s microphone, camera or other internal sensors. Any apps that attempt to access these device sensors while idle will receive system errors.

Android P app developers now also have the ability to stream from two or more physical cameras simultaneously. This means that applications can grab information from more than one camera at once. This is similar to Nokia’s ‘Bothie’ feature which allows users to stream from the front and the rear camera at once. 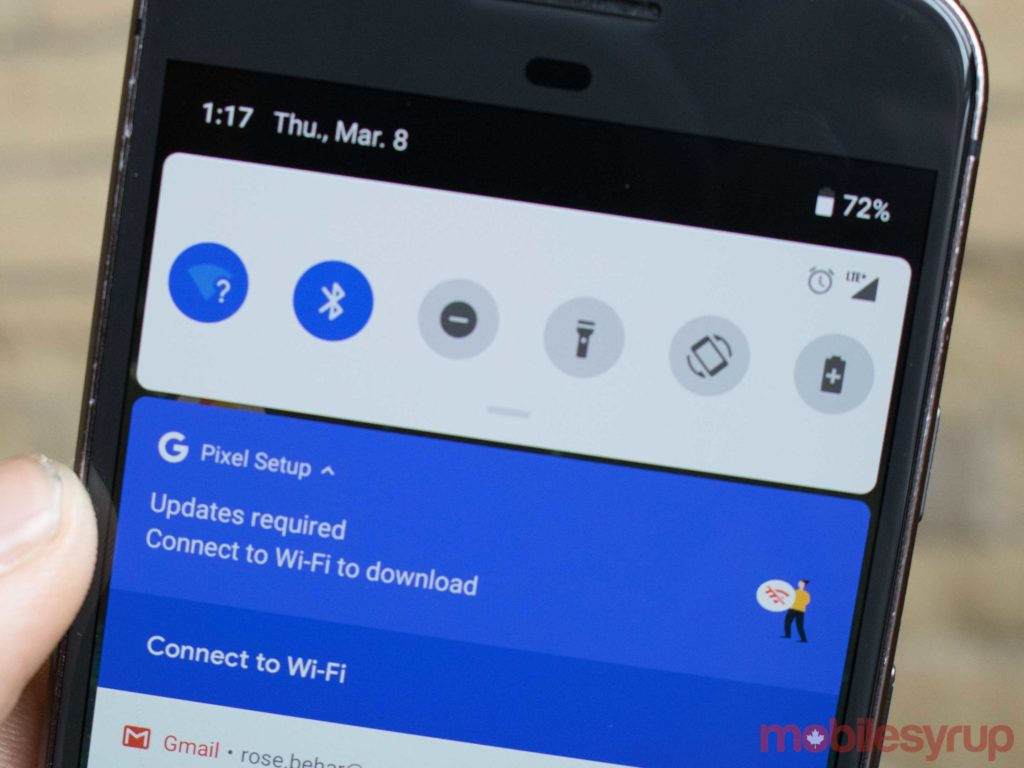 Wi-Fi can determine your exact position

With a single WiFi access point, the phone can measure a device’s distance from that point. In buildings and homes with more than one WiFi access point — houses with Google WiFi or any mesh network, for example — Android P devices will be able to accurately triangulate location within two metres.

This feature should allow homeowners to turn on enabled smart lightbulbs just by entering a room. 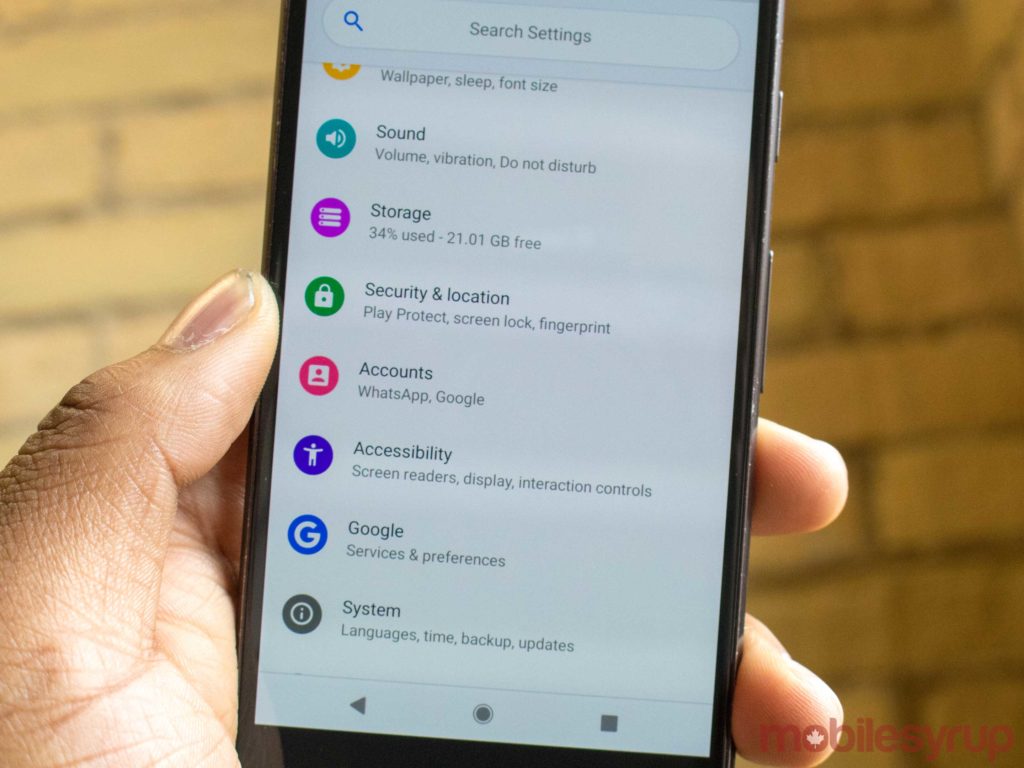 Google has added colours into its settings menu for Android P. The ‘Network and Internet’ setting is blue, the ‘Display’ setting is yellow and ‘Storage’ is purple.

In the past, notifications were aligned to the left. Now, however, notifications are centred. Google has also placed the battery at the very bottom-centre of the display.