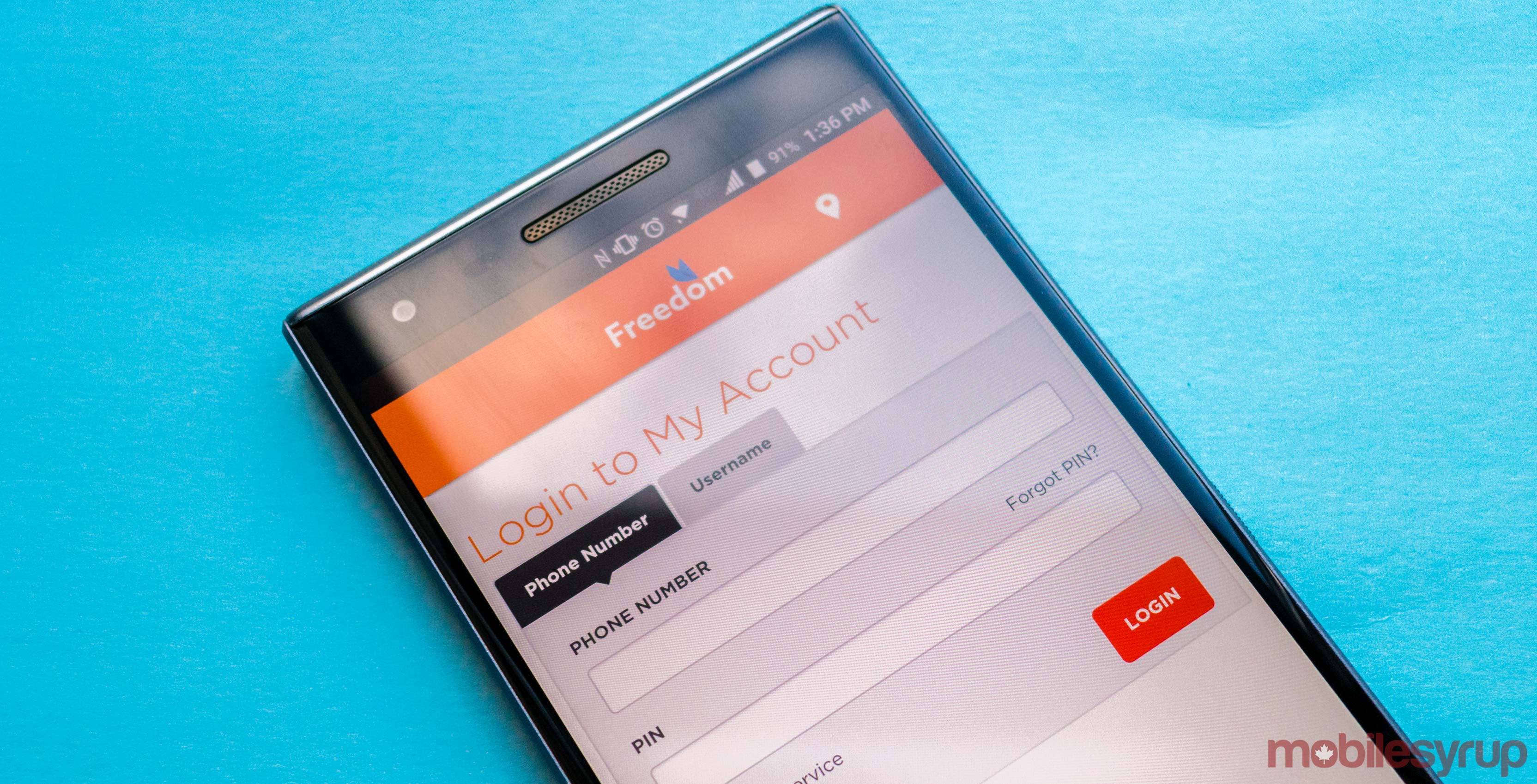 Freedom Mobile is taking on Rogers, Bell, Telus and their respective sub-brands with a new $50/10GB promotional deal.

This promo plan is available from December 16th to 19th and includes 10GB of full-speed data, unlimited Canada and U.S. talk and unlimited text for use on the ‘Home Network.’ On the company’s ‘Away Network’ within Canada, it features 500MB, 2400 minutes and unlimited text.

The deal comes after Rogers sparked a landslide of $60/10GB deals beginning in Alberta and British Columbia and eventually extending to Ontario.