Quebec says it will tax Netflix even without federal government support 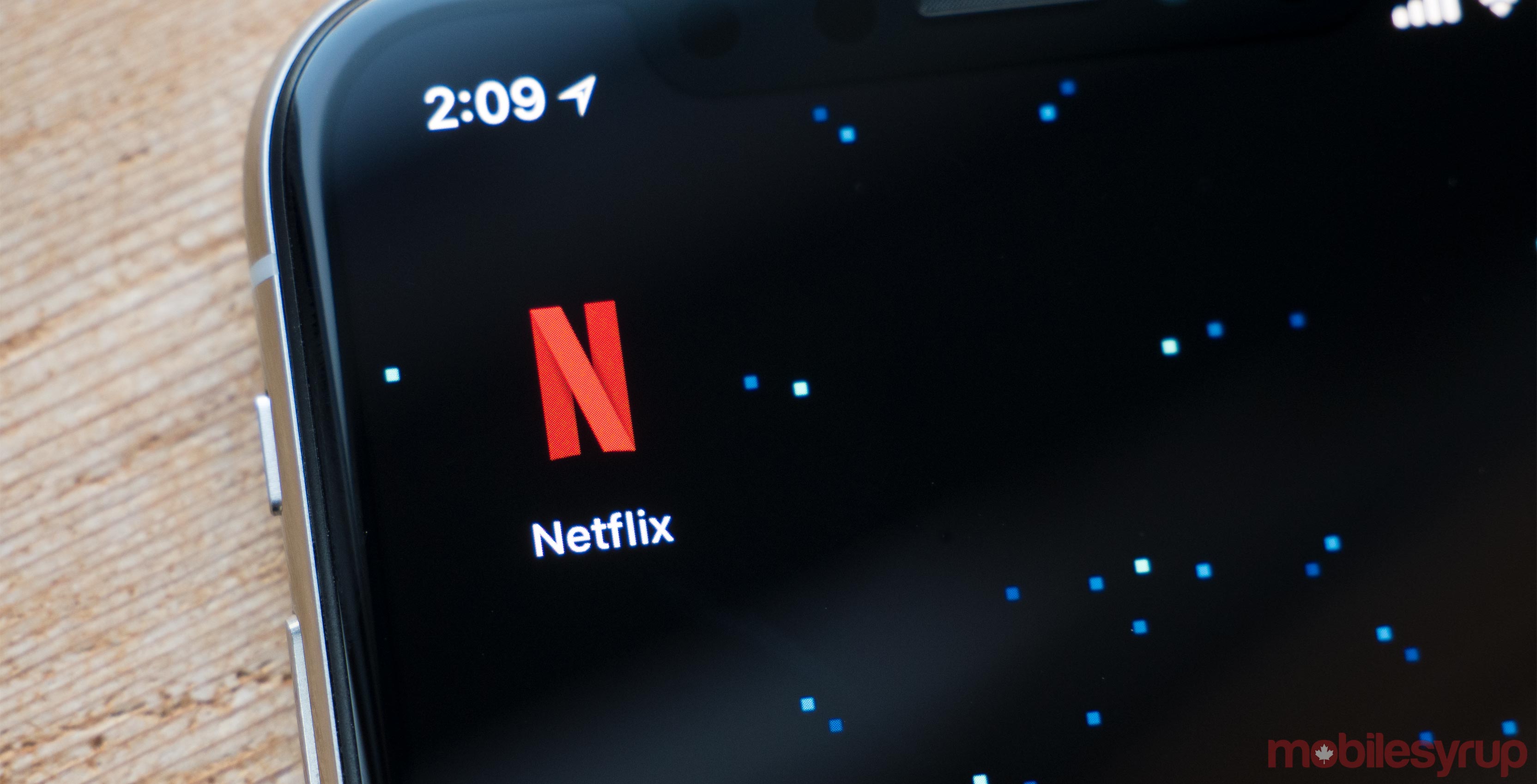 The Quebec Government has confirmed plans to tax Netflix with or without the support of the Canadian federal government.

Quebec Finance Minister Carlos Leitao, told reporters that he sent out a letter to Federal Finance Minister, Bill Morneau, inviting the Liberal government to rethink its position on not taxing Netflix.

Leitao says that Netflix will be forced to pay provincial sales tax in the region because the streaming service’s $500 million deal with the Canadian government gives it an unfair advantage over Quebec-based companies that offer similar streaming platforms, with Vidéotron’s Club Illico being the most notable example.

Leitao says that the province does not need Ottawa’s permission to move forward with its plan to tax Netflix because the Province’s sales tax is harmonized with federal GST.

In late September Canada’s Heritage Minister revealed the creation of a first-of-its-kind Netflix Canada production company, as well as a $500 million CAD commitment to invest in original Canadian productions over the next five years.

The plan, however, doesn’t include new taxes on digital platforms, despite pressure from traditional television providers to impose a levy on the popular streaming service that would potentially contribute to the Canadian Media Fund (CMF), commonly referred to as a ‘Netflix Tax.’

Shortly after the announcement was made, Minister Leitao spoke publicly about Quebec’s intention to charge provincial sales tax on Netflix. Quebec’s Minister of Culture and Communications Luc Fortin was also critical of the federal government’s plan.

Quebec’s Finance Minister says that the new tax will be introduced in 2018.