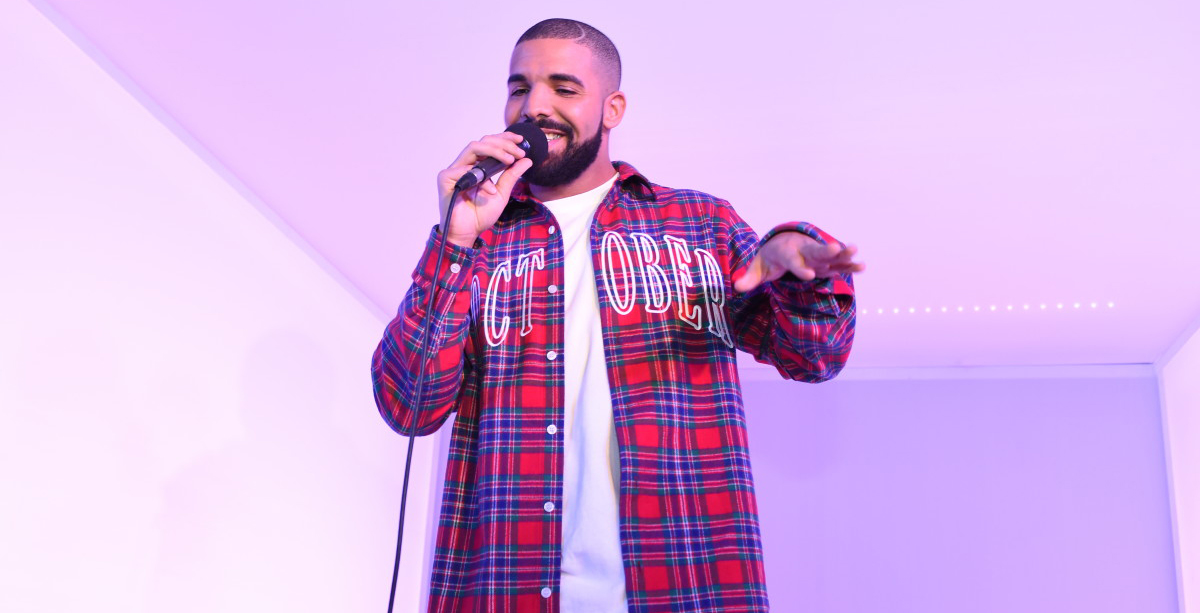 Get ready for ‘Hotline Bling’ the movie.

Drake (Aubrey Graham), former child star, rapper and Canadian of convenience, recently outlined his plan to get into the television and film production industries. While it’s not unusual for a rapper to want to eventually shift focus, Drake has already lined up an impressive list of potential partners including Netflix, Moonlight, studio A24 and possibly even Apple. 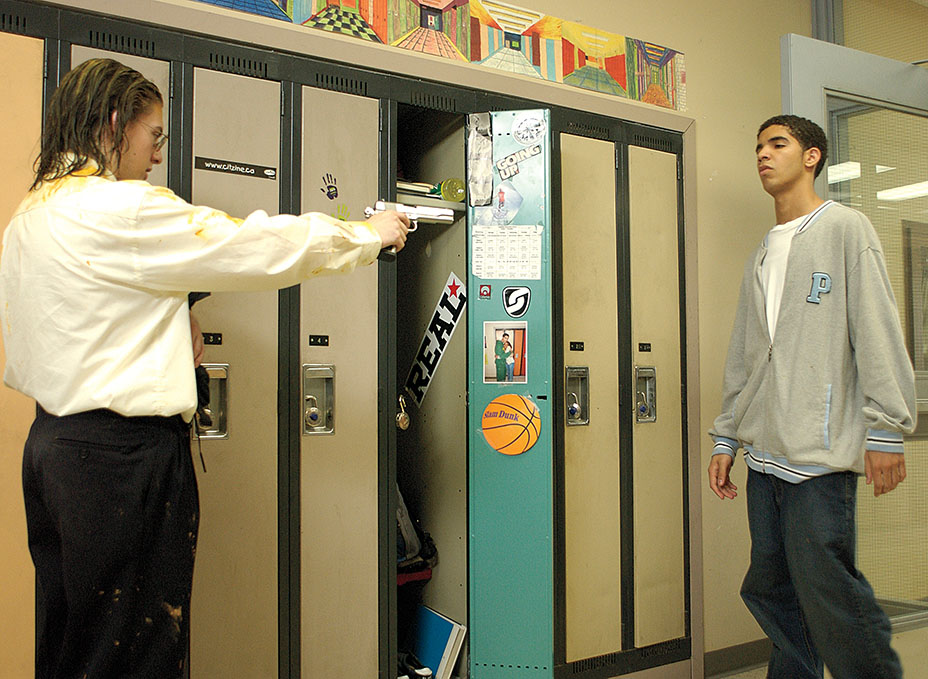 In The Hollywood Reporter cover story, Drake details how he’s already working with Netflix to revive Top Boy, which aired on Channel 4 from 2011 to 2013 in the U.K. The rapper is set to executive produce the series with his longtime manager Adel Nur.

The Top Boy revival series will air on Netflix at some point of 2019, according to the story. Drake is also considering bringing The Carter Effect, a documentary about former Raptors’ super star Vince Carter, to Netflix. The documentary was first shown during the Toronto International Film Festival back in September.

Drake also lists a variety of other projects he’s developing in The Hollywood Reporter story, including working on an untitled TV series from the same production company behind Mr. Robot and True Detective, as well as A24, the studio behind Moonlight, Ex Machina and James Franco-helmed The Disaster Artist.