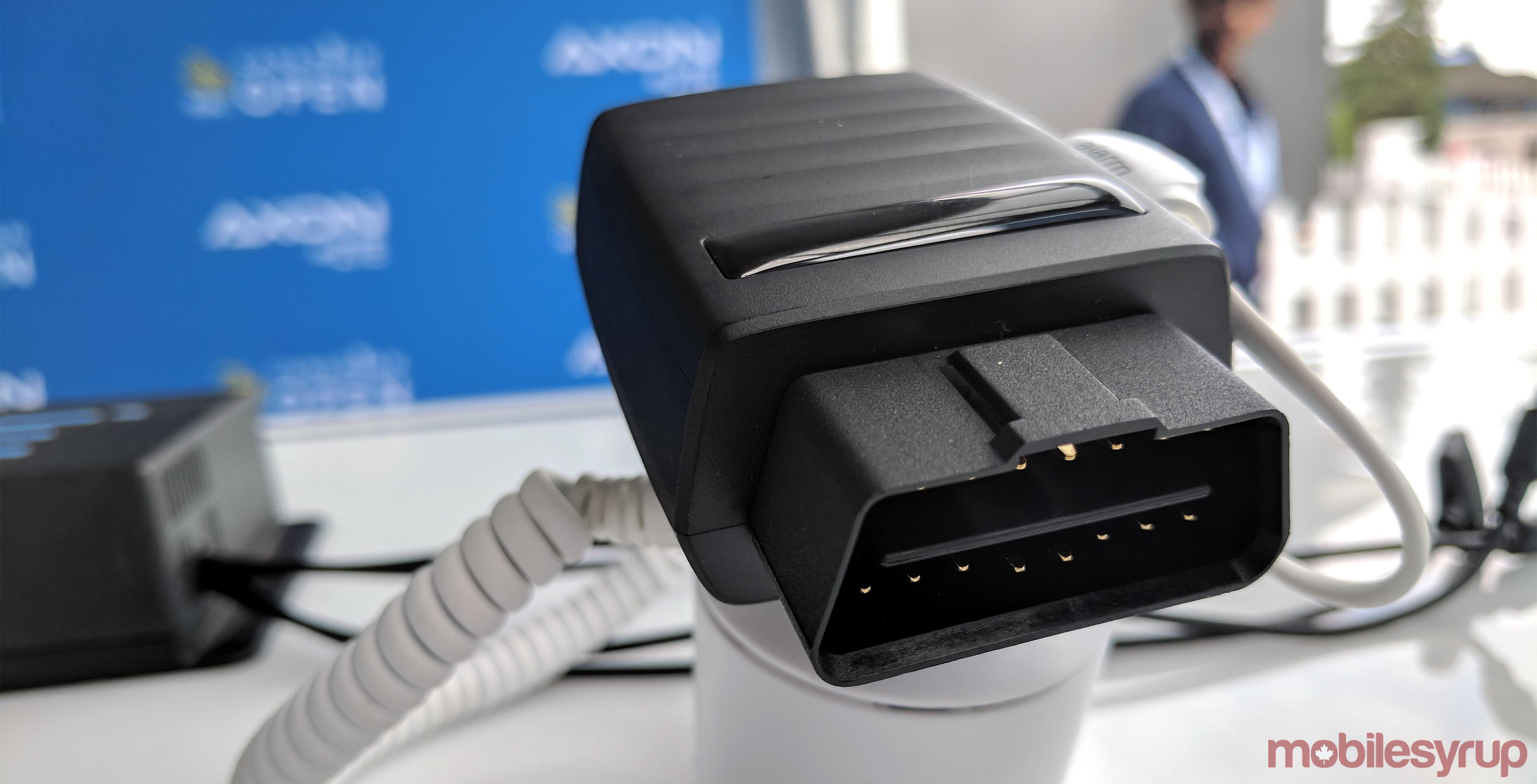 Many Rogers customers received an unexpected email on the evening of November 6th, welcoming them to the company’s Smart Drive service.

The email was unexpected because quite a few of the recipients had never signed up for Smart Drive — or even knew what it was. In fact, it caused a sudden traffic spike on one of MobileSyrup‘s articles about the service from curious Rogers subscribers.

Rogers told MobileSyrup the email was an accident.

“Some of our customers received an email regarding Rogers Smart Drive in error,” wrote a spokesperson for the company.

“Customers can be assured that no product or service was added to their account. We have sent affected customers a follow-up email clarifying the error. We sincerely apologize for any inconvenience or confusion this may have caused.”

The accidental email — while it may have increased awareness of the service — generated some less-than-ideal responses from customers, ranging from confusion to anger.

@MobileSyrup appears Rogers has made a bit of a blunder…spamming MANY people pic.twitter.com/9runikuTUN

One Twitter user alleged he had no products with Rogers and would file a CASL complaint, though it should be noted it’s possible for non-Rogers customers to opt-in to certain marketing communications.

Another stated: “I better NOT be charged for Rogers Smart Drive. E-mail breach or marketing gone wrong?”

For those still wondering what Smart Drive is: it’s Rogers’ play to connect the car. Users get a module made by ZTE that primarily functions as a Wi-Fi hotspot and also has tracking and geo-fencing capabilities. Those who use the service pay a $10 monthly fee to use the data included in their monthly Share Everything plan bucket.

Telus also has a connected car service — Drive+ — and Bell has something in the works as well.