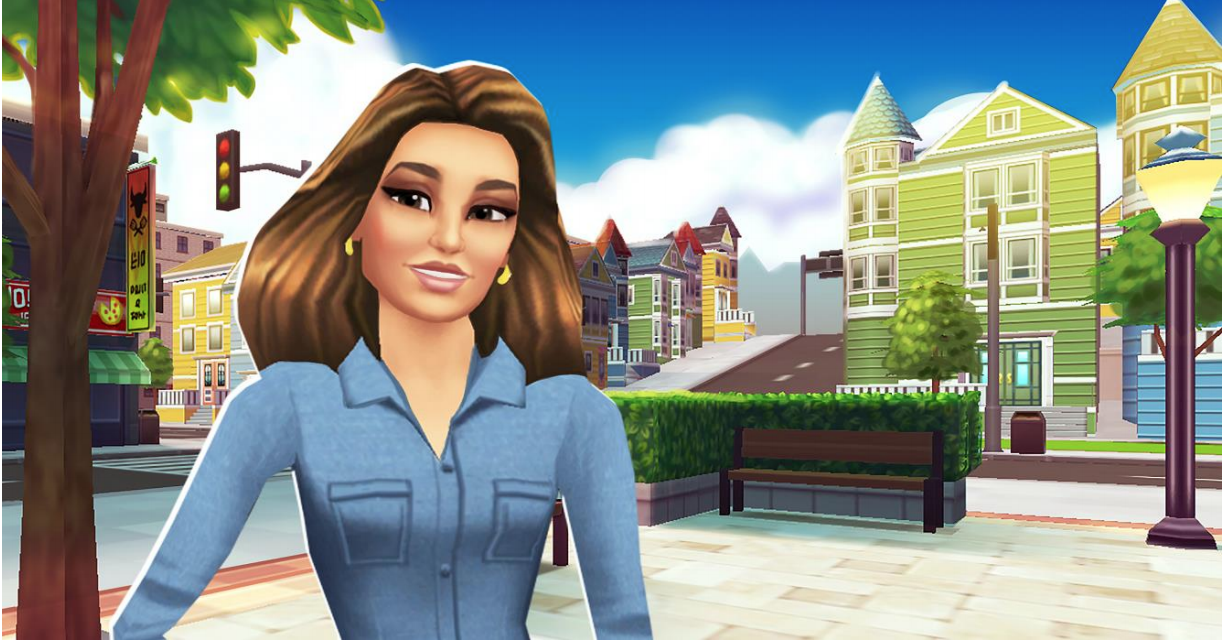 Grammy Award-winning Canadian singer Shania Twain is turning up, up, up to the hit Home Street mobile game in the month of November.

Home Street, which released last month for free on Android and iOS, allows players to customize their characters, design their homes and interact with a variety of characters.

According to the press release, Twain’s in-game character will lead players through stories and two music videos from her September 2017 album “Now” will play on a special billboard within the game. Players can also purchase Twain-themed outfit items and an interactive guitar.

To top it all off, throughout the month, players can submit questions for the singer to answer in an in-game Q&A.

“Her long list of awards and achievements reflect her extraordinary success and popularity across all countries and cultures globally. We are sure this will only continue to grow with her brilliant new album ‘Now’ and are delighted to have her as a part of our Home Street community.”