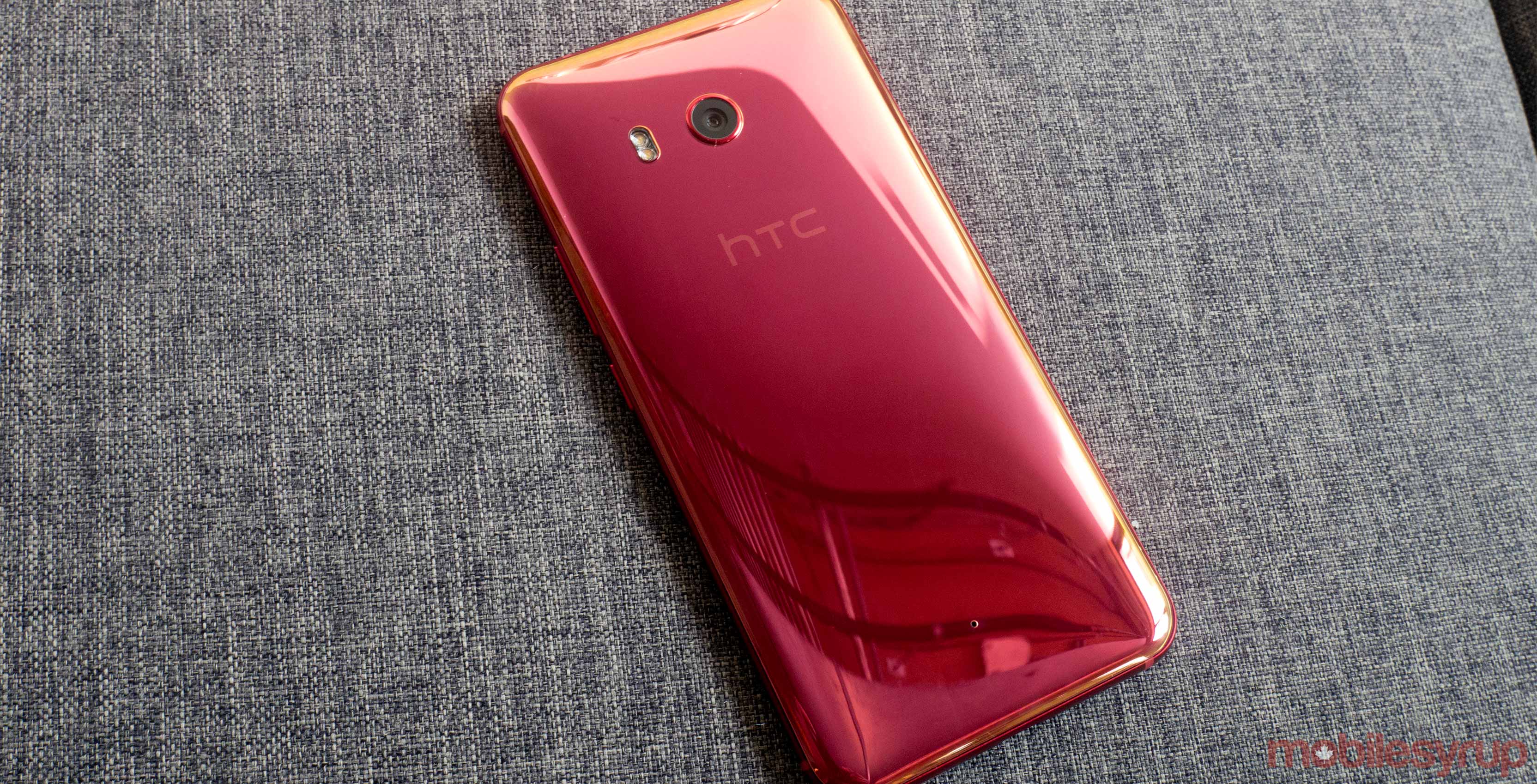 I’ve been using the HTC U11 as my primary driver for the past couple of weeks now (my review is coming soon) and I have to say, Edge Sense really is a great idea.

It’s become a feature that I know is there and that I love showing off; more importantly, though, I actually find myself using it often.

A quick squeeze pulls up your camera, a long squeeze launches the Google Assistant, and Edge Sense can even be used to take screenshots, start instant voice recordings, turn the phone into a Wi-Fi hotspots, and activate the flashlight.

It can also be mapped to HTC’s Sense companion, HTC Alexa  — yes, even in Canada.

Edge Sense can really be used to launch any app on your smartphone, which is useful for launching a mobile banking app, calculator, Google Maps or your music player of choice.

For those who are still not convinced, I’ll keep going.

Edge Sense also provides certain in-app functions — like when you’re texting or talking on Facebook Messenger. When the keyboard is in use, an Edge Sense squeeze launches the voice-to-text feature on the U11.

In the camera app, squeezing the U11 means that Edge Sense will switch between the front-facing camera and the rear-facing camera. Edge Sense can even be used to snap photos.

All in all, I really like what Edge Sense is capable of, but I wish it could do more. Right now, Edge Sense doesn’t have enough in-app compatibility, which is where I feel the feature is the most useful.Imagine squeezing your phone in your pocket as you’re listening to music, telling it to switch to the next or previous song.

Think about using something like Edge Sense in the YouTube app to similarly skip ahead to the next video, or to skip back to a previous video.

Squeezing smartphones is an admittedly weird — but still potentially game-changing — idea, and rumours suggest that Google might be considering including the functionality in at least one of its new Pixel devices, likely the Pixel XL.

It’s clear that Google has been thinking about adding a feature like Edge Sense to one of its devices since at least 2013, according to a patent for a squeezable device that was uncovered by Ars Technica‘s Ron Amadeo in July 2017.

Giving users the ability to apply Edge Sense-like functionality to any Google app would be a devastating blow to one of the U11’s best features.

The HTC U11 might have introduced the idea of squeezing smartphones, but Google backing the idea would likely mean that the Pixel would perfect the feature.

That said, there is some hope for the Taiwanese smartphone manufacturer.

HTC tweeted back in June that it plans to add more features to Edge Sense, such as zooming in with Google Maps, zooming in and out of Photos and even turning off alarms.