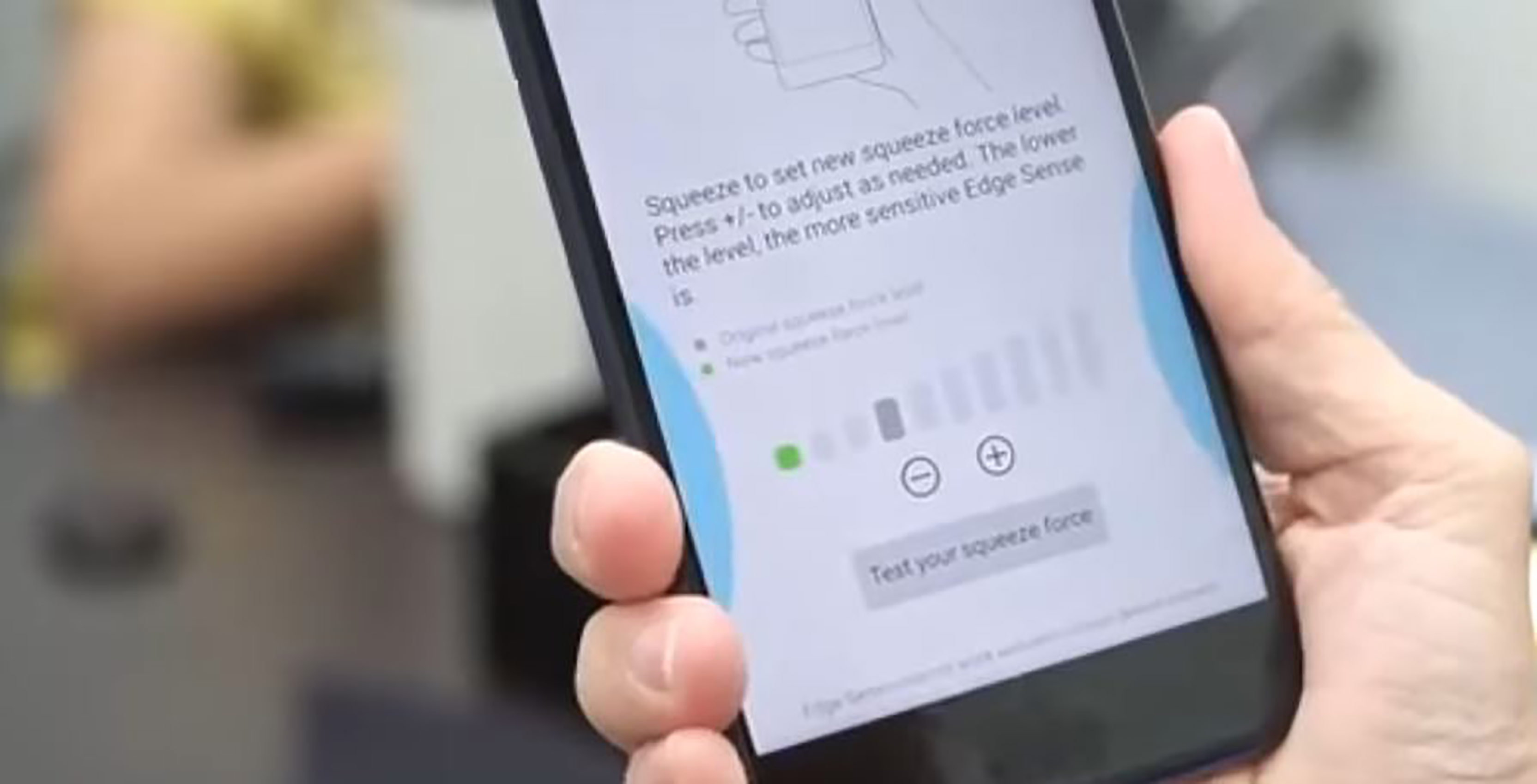 HTC has tweeted a new video outlining the company’s future plans for the U11’s unique ‘Edge Sense’ functionality. Edge Sense lets users to either short squeeze or long squeeze the sides of the HTC U11 to activate different features.

Currently the Edge Sense allows users to launch any app on the device, including Google Assistant. However this video shows what HTC thinks Edge Sense can do within apps; like the action it currently performs within the camera app — long squeezing flips from the front-facing camera to rear-facing shooter, and a short squeeze snaps a photo.

We're continuing to expand what Edge Sense on the HTC U11 is capable of — take an early look at what's on the roadmap. pic.twitter.com/ZIJauCOZqQ

Edge Sense is shown being used to zoom into Google Maps, zooming in and out with Google Photos, changing displays with Google Calendar, answering and hanging up calls, dismissing alarms, and pausing videos. Following the video, HTC asks for suggestions regarding what Edge Sense should be used for next.

Personally, I’d like the functionality of quick squeezing to skip to the next song with Google Play Music, and a long squeeze to go back to the previous song.

The HTC U11 features a 5.5-inch, 1440 x 2560 pixel display, Qualcomm’s Snapdragon 835 processor, 4GB of RAM and 64GB of storage. In Canada the HTC U11 is available in Solar Red, Brilliant Black, Amazing Silver and Sapphire Blue.