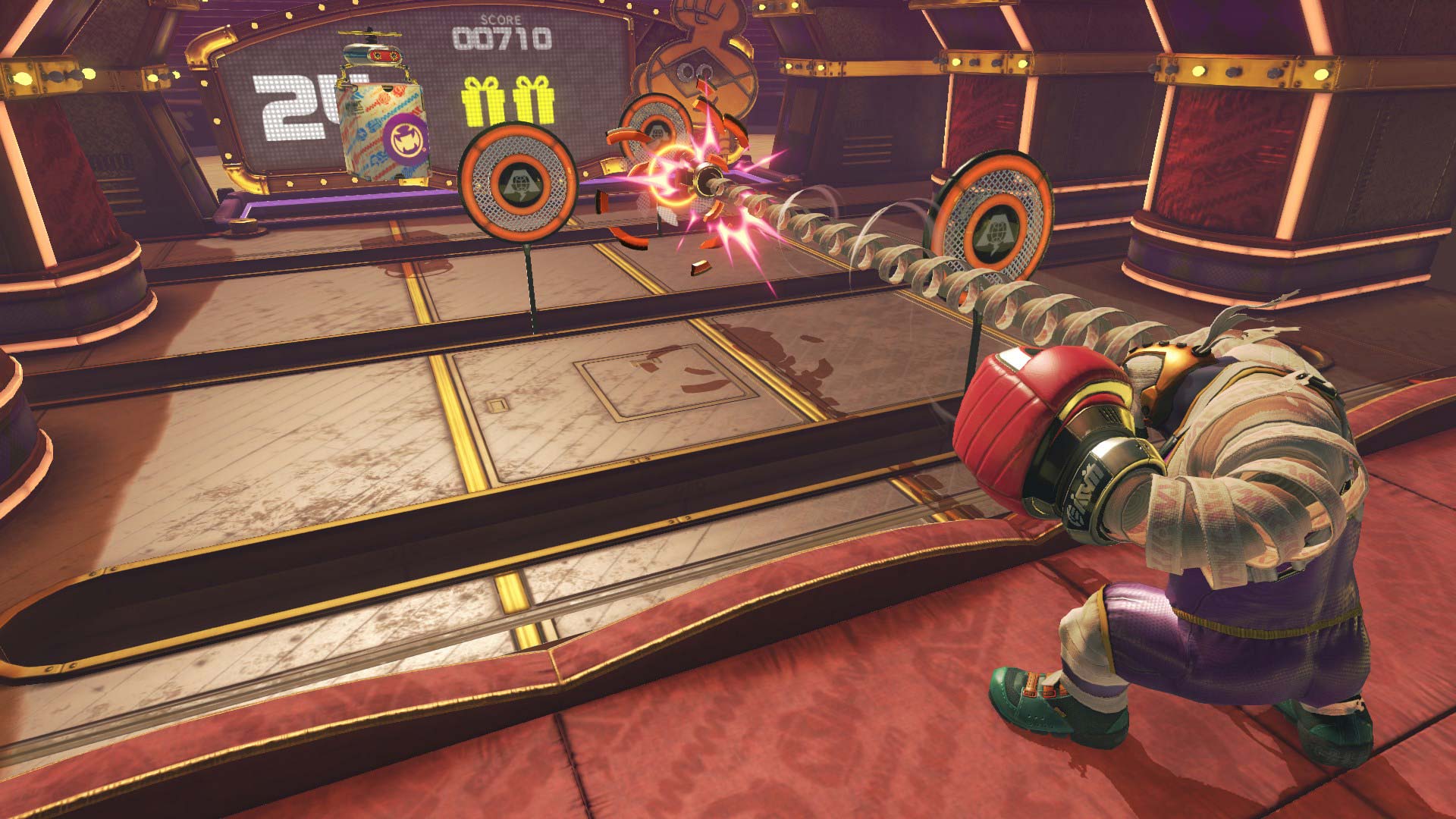 Despite the fact that Nintendo’s Arms is a relatively simple, back to basics fighting game that’s more about the ebb and flow of combat than memorizing complicated combos, Nintendo has remained committed to solving many of the title’s balance related issues.

The game’s training mode, which initially wasn’t very extensive, has been expanded significantly in the latest update to Arms, hopefully mitigating the steep learning curve required to get a handle of the game’s main mechanics. Training mode now teaches players vital skills like guard breaks, rush combos and anti-air techniques, moves that are important to being successful in Arms, particularly when fighting online.

This new patch also increases the fighting speed of Master Mummy, Mechanicha and Byte & Bark, as well as balances the stats of many of the game’s customizable Arms, mostly by either decreasing or increasing their speed.

The patch should be available now. For full release notes, check out Nintendo of America’s official website.