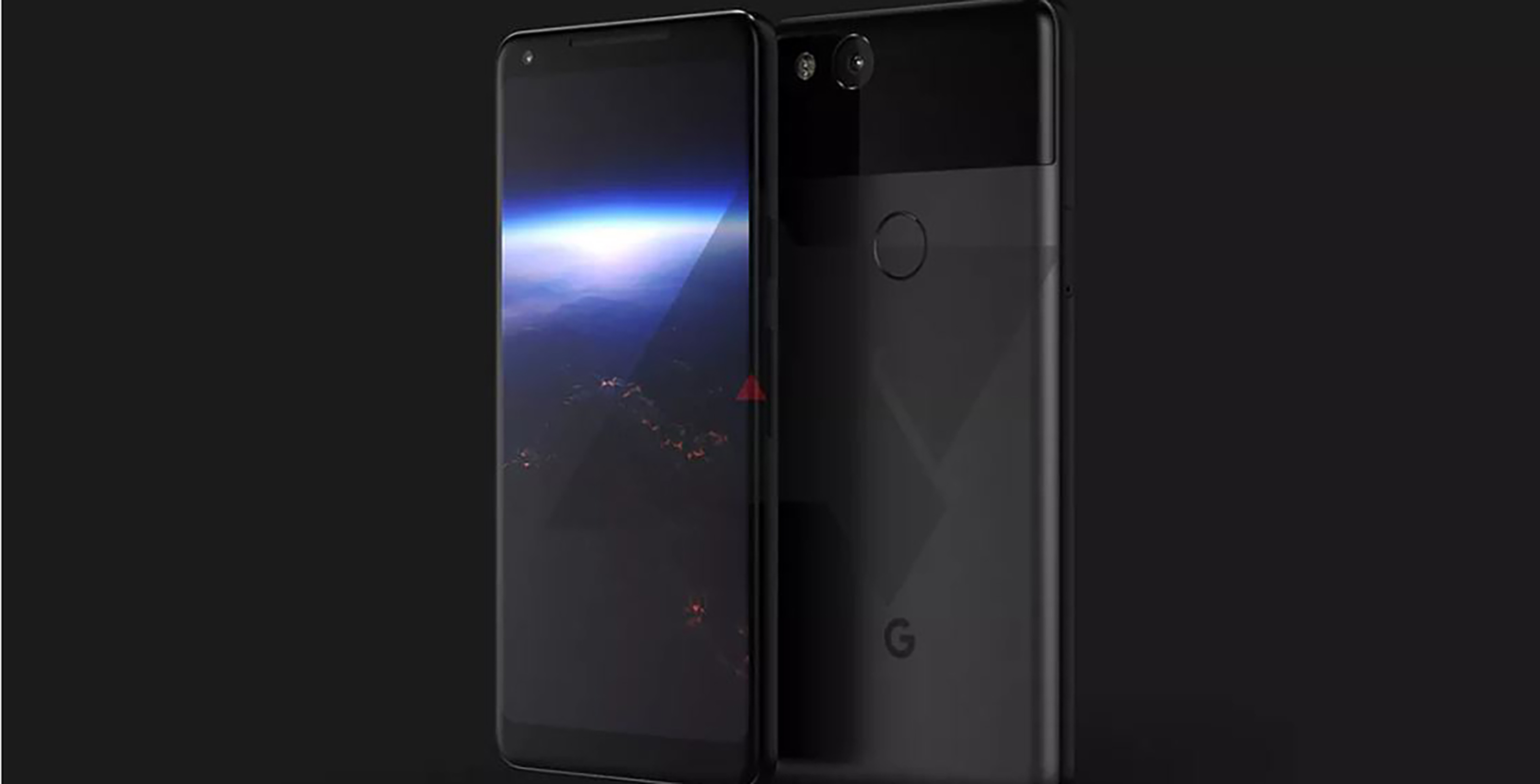 In 2013 Google secured a patent revealing that the company was working on a device with a squeezable frame, according to a Patently Mobile post tweeted by Ars Technica‘s Ron Amadeo. The function appeared to have worked like HTC’s Edge Sense, and required force to control certain applications on the device. The patent even unveils a strain gauge that identifies exactly how hard the user is pushing. 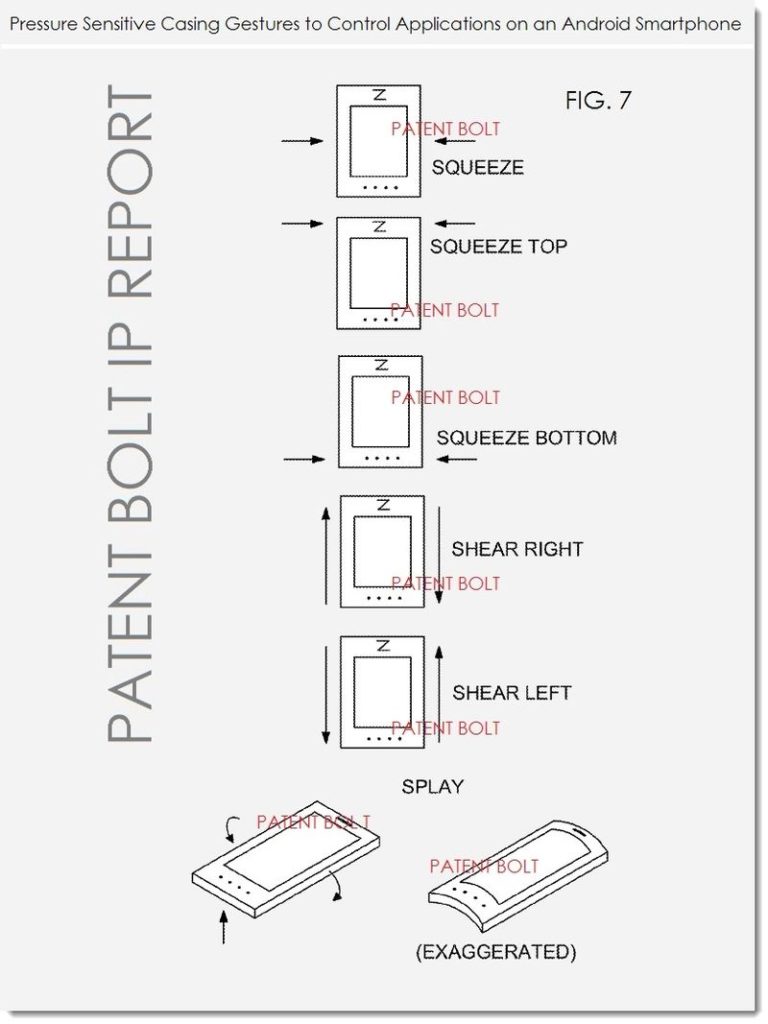 For example, the patent shows the functions for the music player application: a user could squeeze the device to select or play a song, splay it to pause or return to the song list, squeeze the top to scroll up or advance to the next song and squeeze the bottom of the device scroll down or go to the previous device.

According to the patent the purpose of the squeezable frame was to better utilize the device for one handed usage. A 6-inch device with a 2:1 ratio would benefit from anything that would make one handed usage easier.

Though this all may sound a lot like Edge Sense, it’s likely that if the Pixel XL 2017 includes a squeezable frame, it’ll feature many differences in function from HTC’s newest feature.