Android Pay to launch in Canada on May 31 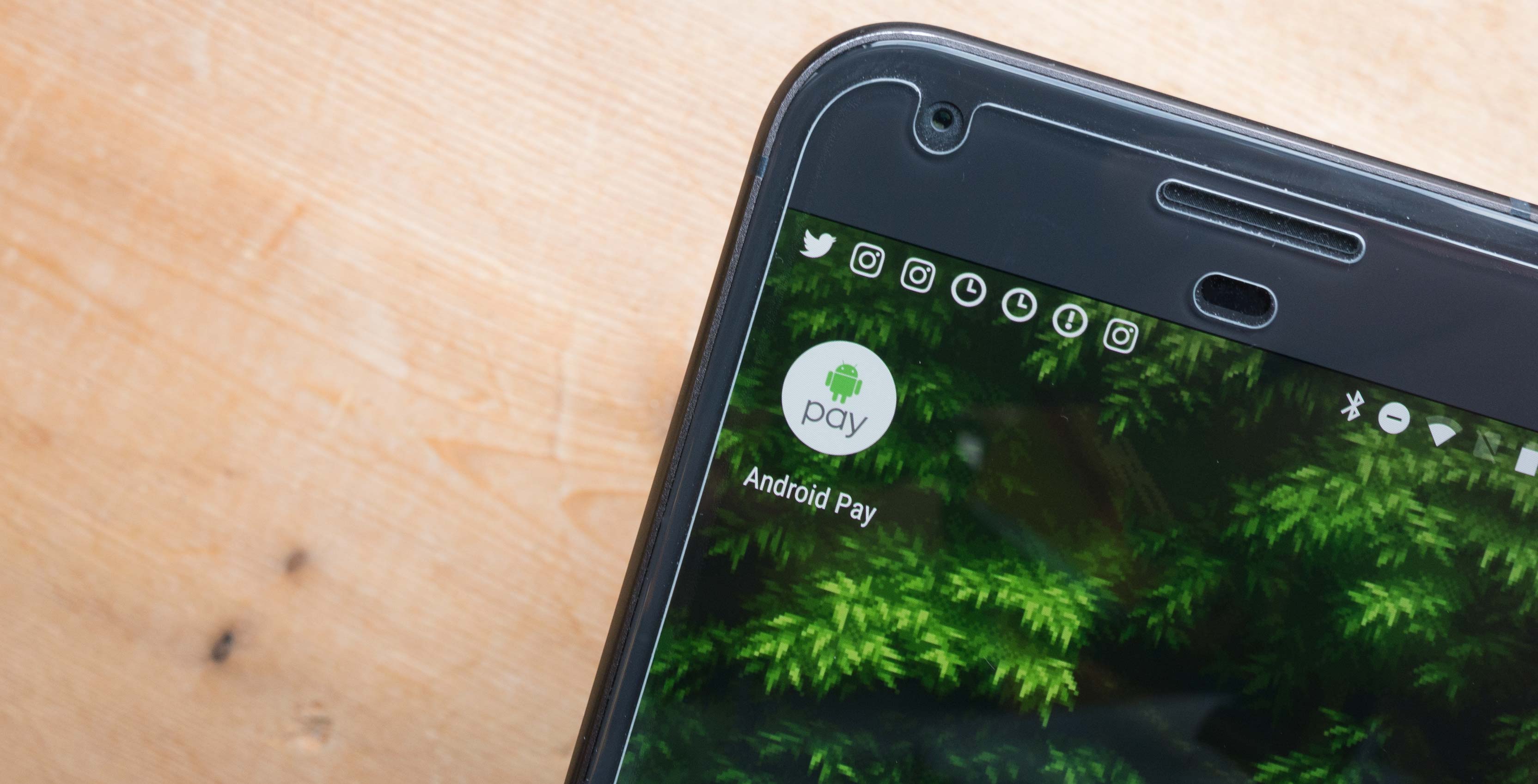 Android Pay is finally set to launch in Canada on May 31st, according to sources that have reached out to MobileSyrup with internal documents.

There are still, however, a number of questions that need to be answered regarding the long-awaited mobile payment service, including specific bank partners and how setting up the payment platform with a Canadian debit and credit cards will work.

For example, Apple Pay launched in Canada with support only for American Express cards back in November 2015, before expanding to additional cards and Canadian financial institutions in May 2016. It’s unclear how widespread bank support will be for Android Pay when it launches.

We do, however, know that Android Pay will work with “major credit and debit cards in Canada” and that the platform can be used “anywhere contactless is accepted,” according to the documents.

The payment platform will also work with any NFC-compatible devices running Android KitKat 4.4 and above.

Android Pay most recently launched in Russia, making the country the 11th nation in the world to launch the payment platform. This is also a sign that Google is ready to release the platform in global markets.

Furthermore, at Google’s I/O 2017 developer conference, Gerardo Capiel and Varouj Chitilian, from the tech giant’s consumer payments team, confirmed that Android Pay would be launching in Brazil, Spain, Taiwan, Russia and Canada “in the coming months.”

Update 05/25/17 1:30pm: PC Financial, which works with CIBC, has confirmed the launch of Android Pay in Canada. On Twitter, PC Financial stated that “Android Pay will be available for the PC MasterCard.”