Google just launched Android Pay in Russia, which might be good news for Canadians 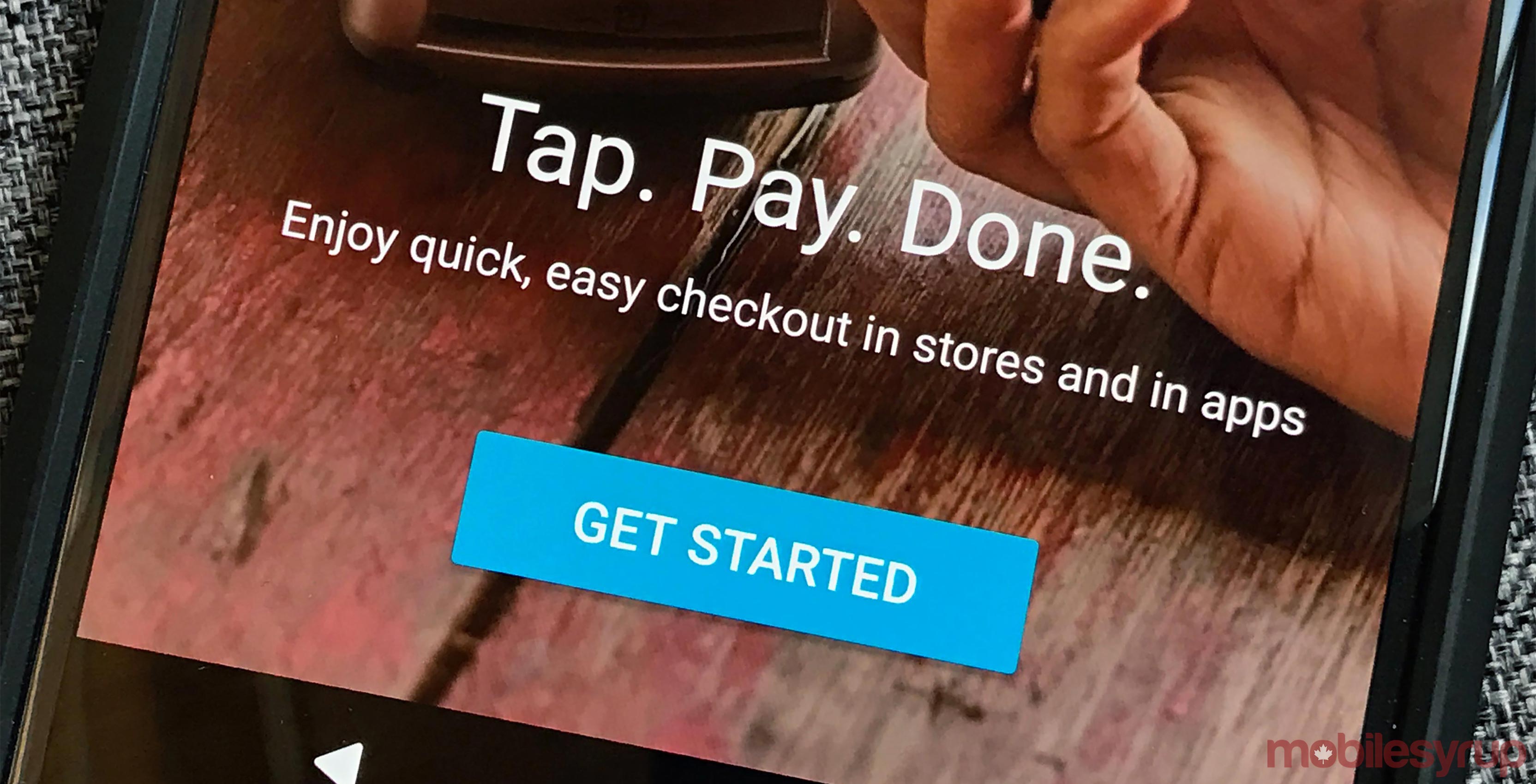 Citizens of the Russian Federation rejoice. Android Pay has arrived.

All of Russia’s 11 time zones from Kaliningrad to Kamchatka is now officially able to use Android Pay on their mobile devices.

Russia is the 11th and latest country to welcome Android Pay.

Android Pay’s arrival in Russia could be a sign that Google is ready to release the app in more global markets.

At Google’s I/O developer conference, Gerardo Capiel and Varouj Chitilian, of the product management team for consumer payments at Google, confirmed that Android would be coming to Brazil, Spain, Taiwan, Russia, and Canada “in the coming months.”

The mobile payment platform has yet to launch in any of those nations other than Russia, but this latest news might be a sign that Google is ready to release this much coveted service to Canada soon.