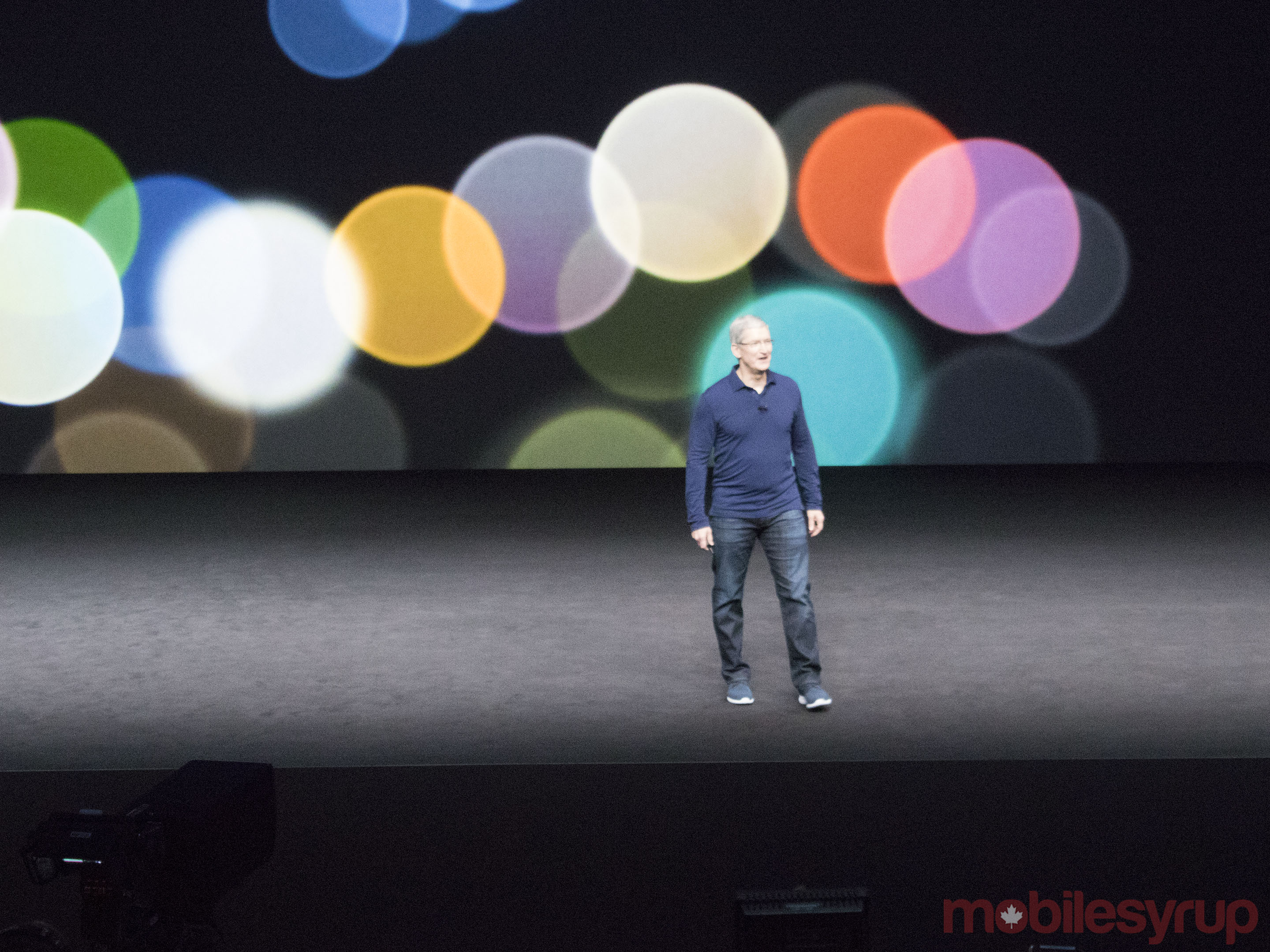 Apple’s first foray into wearables was in 2015 with the Watch but the next venture for the Cupertino-based company could see it progress to eyewear.

According to a report in Bloomberg, Apple is currently testing a pair of smart glasses that displays “images and other information” and seamlessly connects to your iPhone, which is much like how the Watch operates.

This wearable sounds similar to Google Glass, which was released in 2013 and later shelved.

Apple is reportedly in the “exploration phase” and has ordered a small amount of near-eye displays from one of its suppliers. Apple tests several new product ideas and many do not make it to market. However, if this product does come to life the earliest release date will apparently be in 2018. Apple declined to comment on the report. 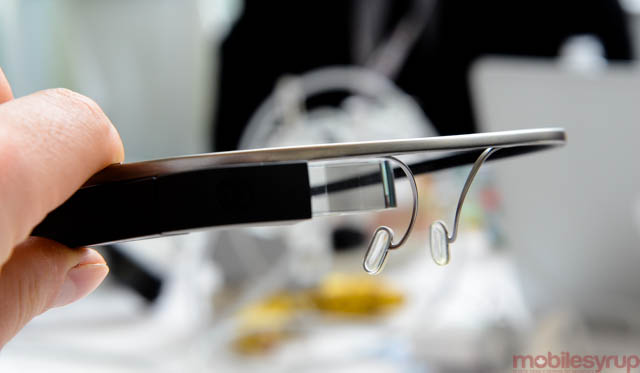 Apple’s CEO Tim Cook has been hinting the company might make a push into augmented reality and this might be its product. In July, Cook noted, “AR can be really great. We have been and continue to invest a lot in this. We’re high on AR in the long run.”