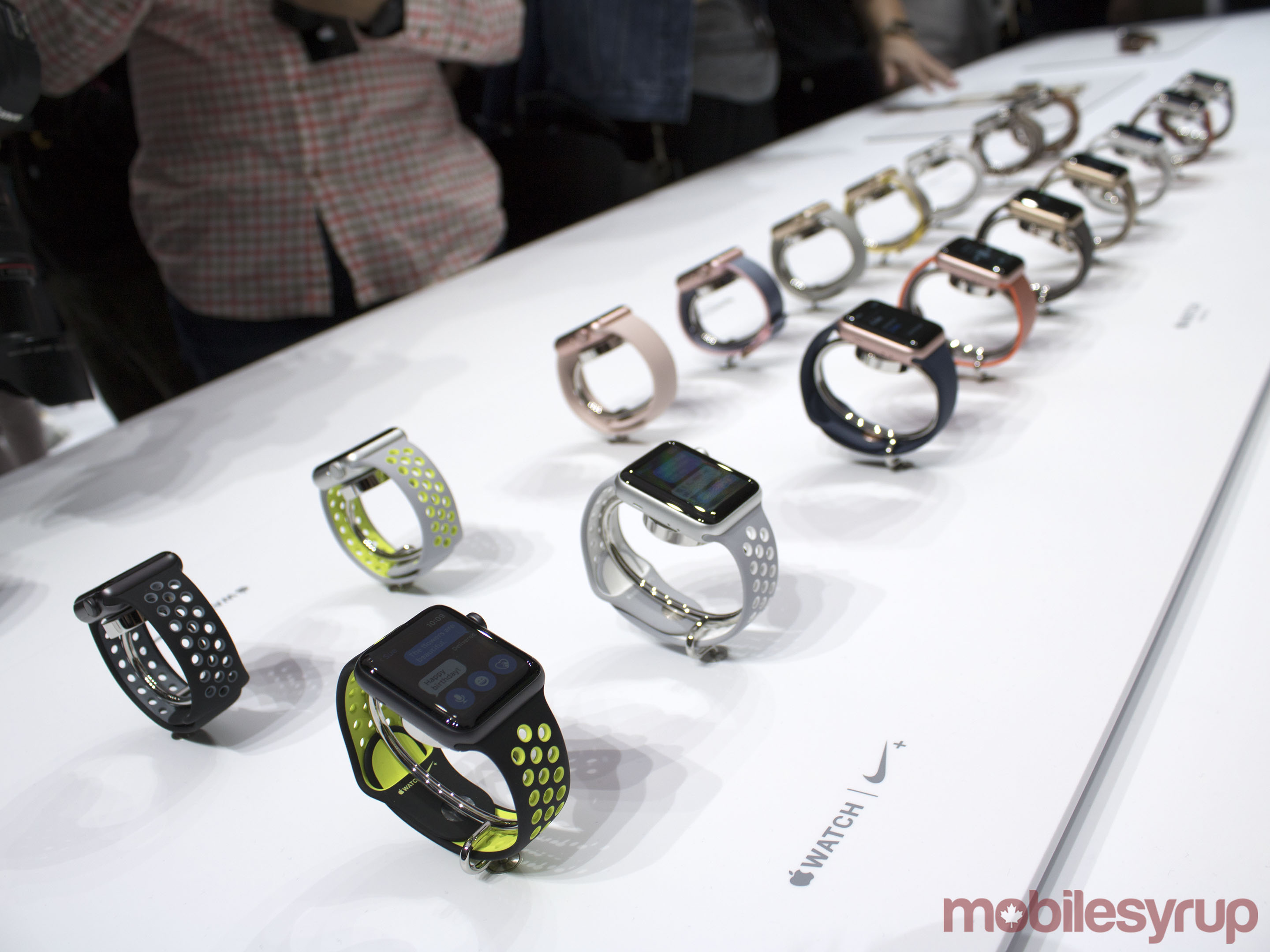 The launch of the iPhone 7 was the obvious highlight of Apple’s event in San Francisco last week, but the Apple Watch also captured the audience’s attention with the debut of some significant improvements.

In addition to design upgrades, a stronger processor and an entirely waterproof core, the Apple Watch Series 2 will be released bearing the product line’s latest update, watchOS 3. 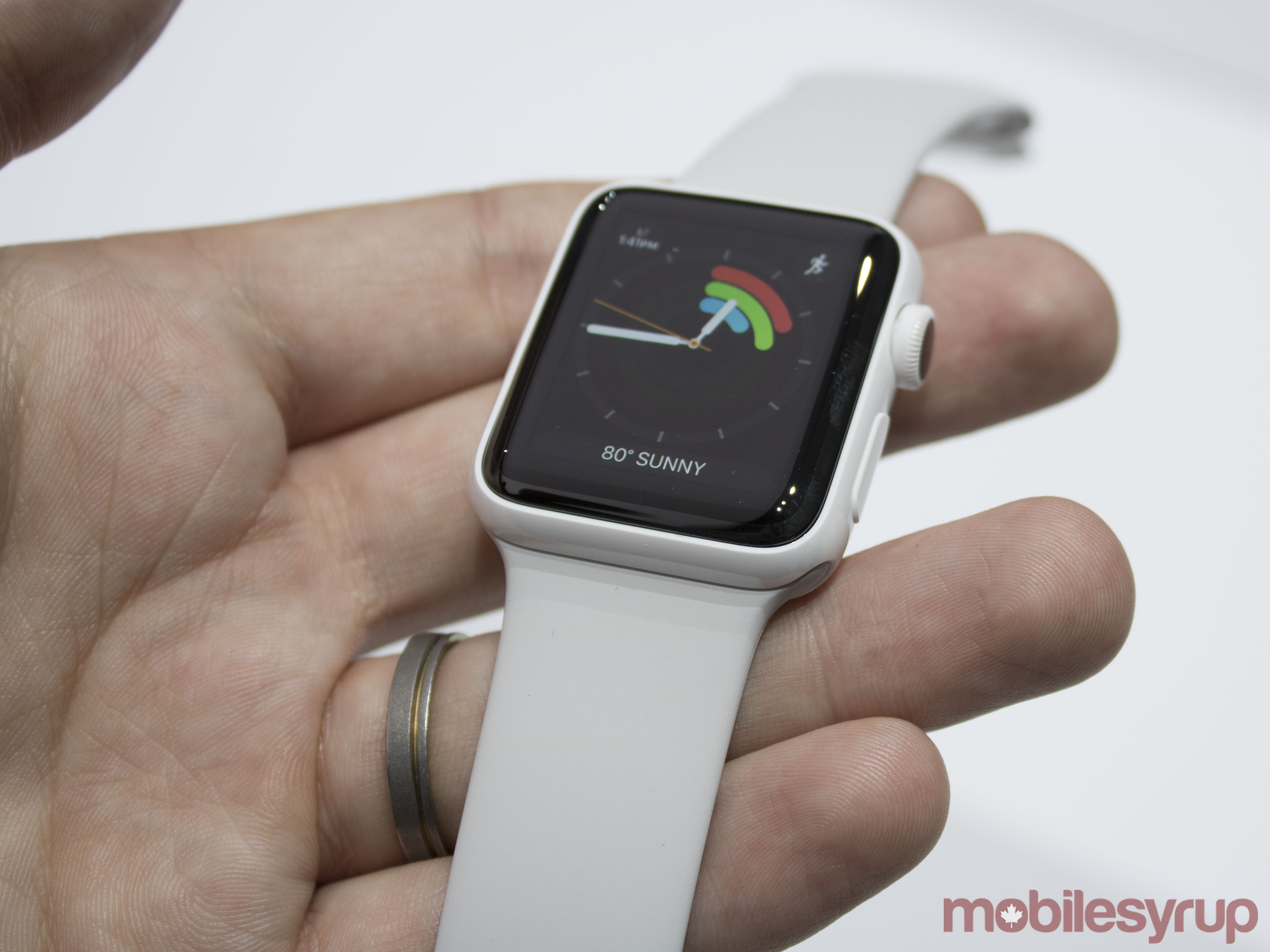 Upon its release today, watchOS 3 brings consumers increased speed and a new and improved Control Centre to replace ‘Glances’ of previous versions.

Furthermore, while pressing the side button on the watch once opened a user’s contact list, it now opens a dock that mimics that of the MacBook. WatchOS3 comes equipped with several new apps, such as Apple’s meditation app Breathe.

Most distinctive however, is Apple’s deliberate nod to its fitness-tracking fans. The Apple Watch Series 2 will feature several new and upgraded activity tracking features 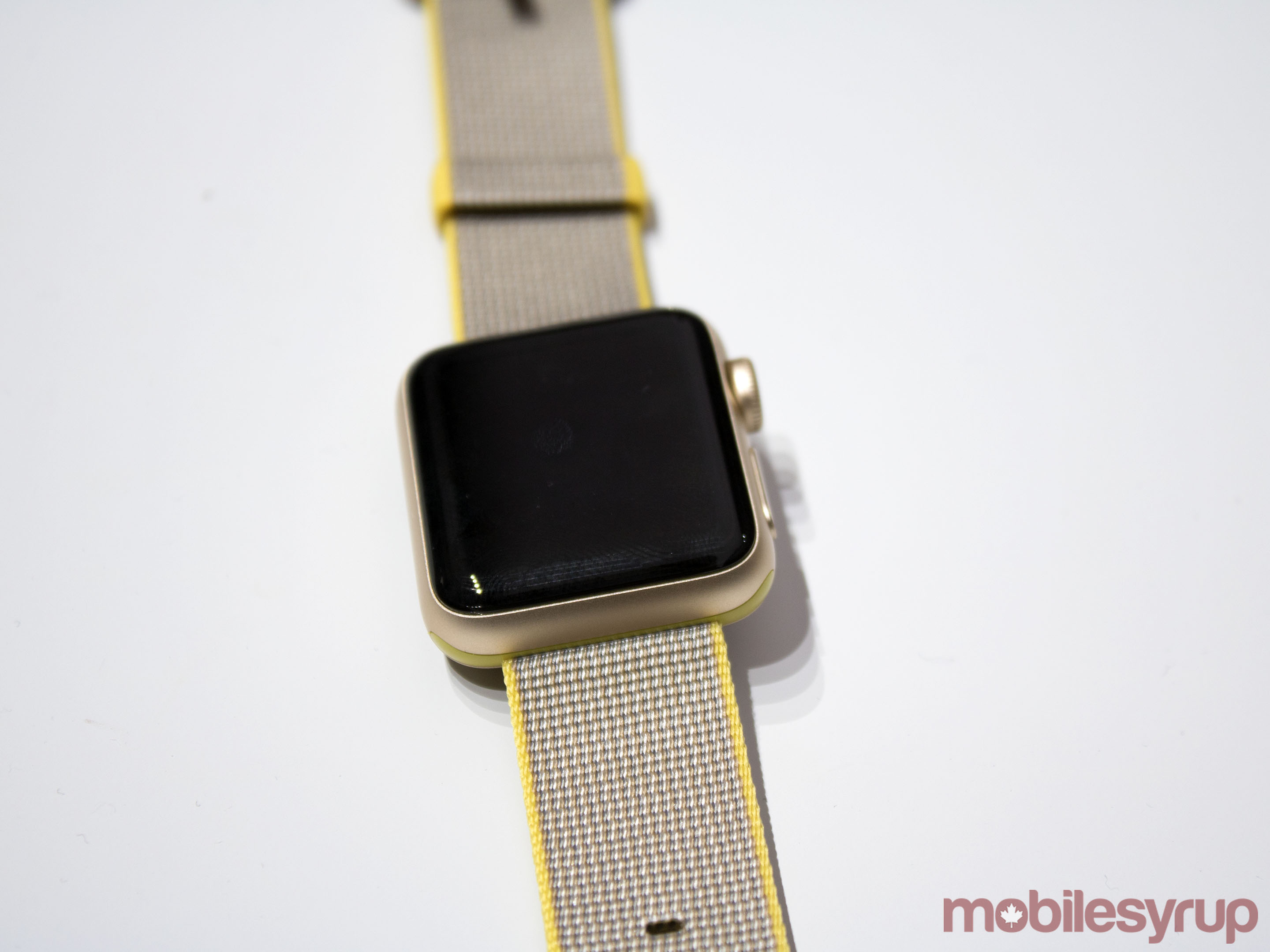 WatchOS 3 is now available for download and will come pre-installed on Apple Watch Series 2.

Related: watchOS 3 is poised to solve the Apple Watch’s most significant issues

watchOS 3 will be available to all on September 13th

WWDC 2016 through the eyes of three Canadian app developers

watchOS 3 beta 2 pushed out to developers