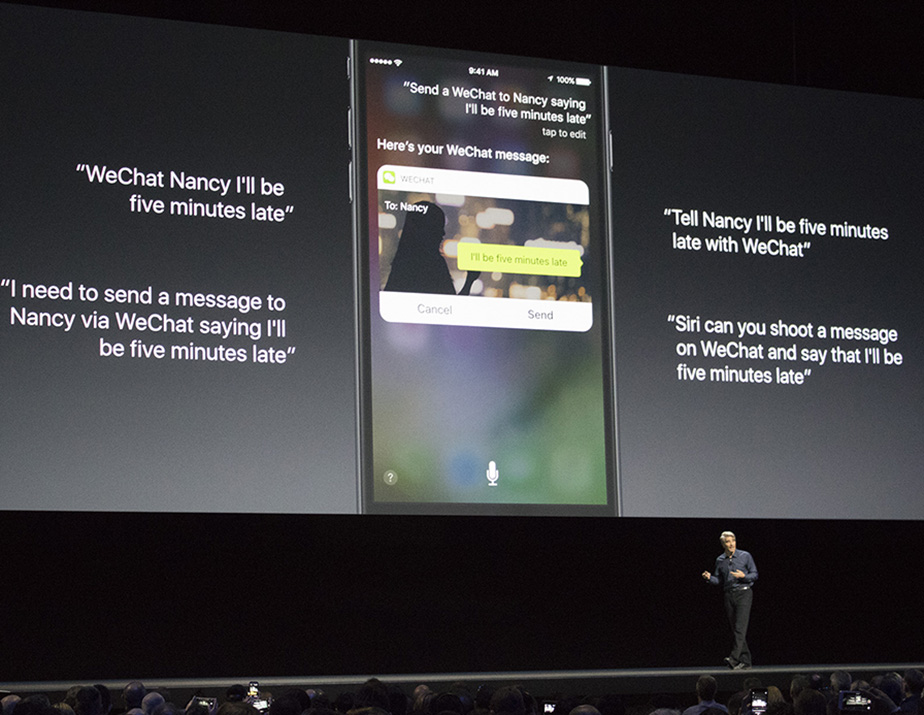 Recent reports indicate that the iOS 10 update is causing some users’ phones to enter recovery mode.

Several people have tweeted that upon trying to install iOS 10, their phones have either entered recovery mode, or froze. While many users found success when updating via iTunes, several others noted that their devices were ‘bricked’ when attempting to install iOS 10.

While the details around the situation are currently slim, users are flooding Twitter with reports of disabled and frozen devices.

If your device has entered this mode and you cannot get it to restore through normal methods, there is another recovery option to try. The last method you would want to try is DFU mode. The reason we say it should be your last is because it will wipe all your data from your device. To perform a DFU mode restore plug your iPhone into a computer that has iTunes installed, hold down the power button on your iPhone until your device has powered off.

Update: Apple has responded to the issues of iOS 10 bricking devices by stating it has been resolved and users can go forth and download.

“We experienced a brief issue with the software update process, affecting a small number of users during the first hour of availability. The problem was quickly resolved and we apologize to those customers. Anyone who was affected should connect to iTunes to complete the update or contact AppleCare for help.”

Related reading: 10 of the biggest changes in iOS 10