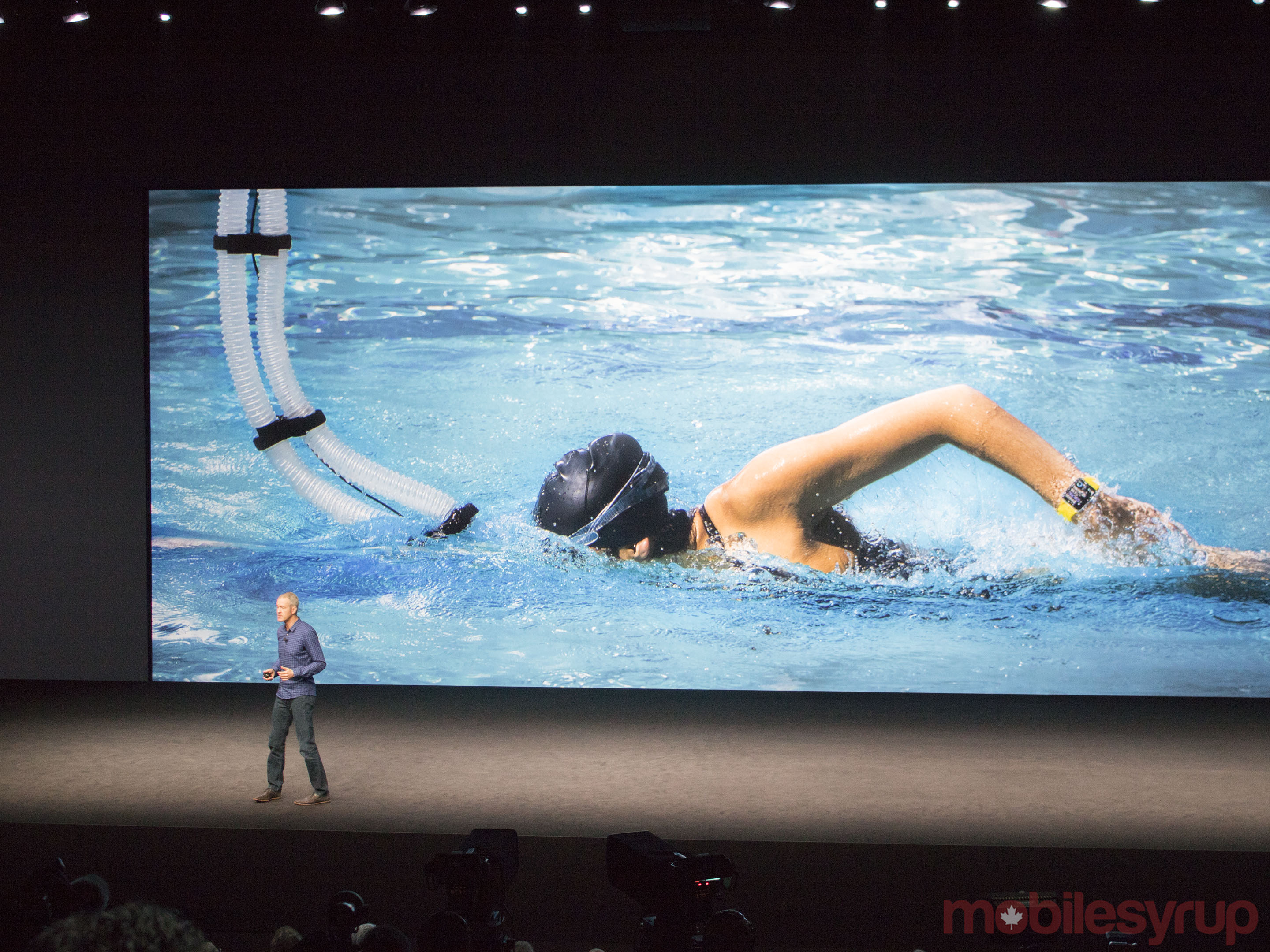 Following the release of the Apple Watch, which Apple proudly declared to be the world’s best-selling smartwatch, the company unveiled the Apple Watch Series 2.

The overall square design is similar to the original and this time, it’s water resistant for up to 50 meters, powered by a dual-core S2 chip, 50 percent faster cores, 100 percent better GPU and a 1000 nit display — the brightest display featured in any product Apple has shipped. 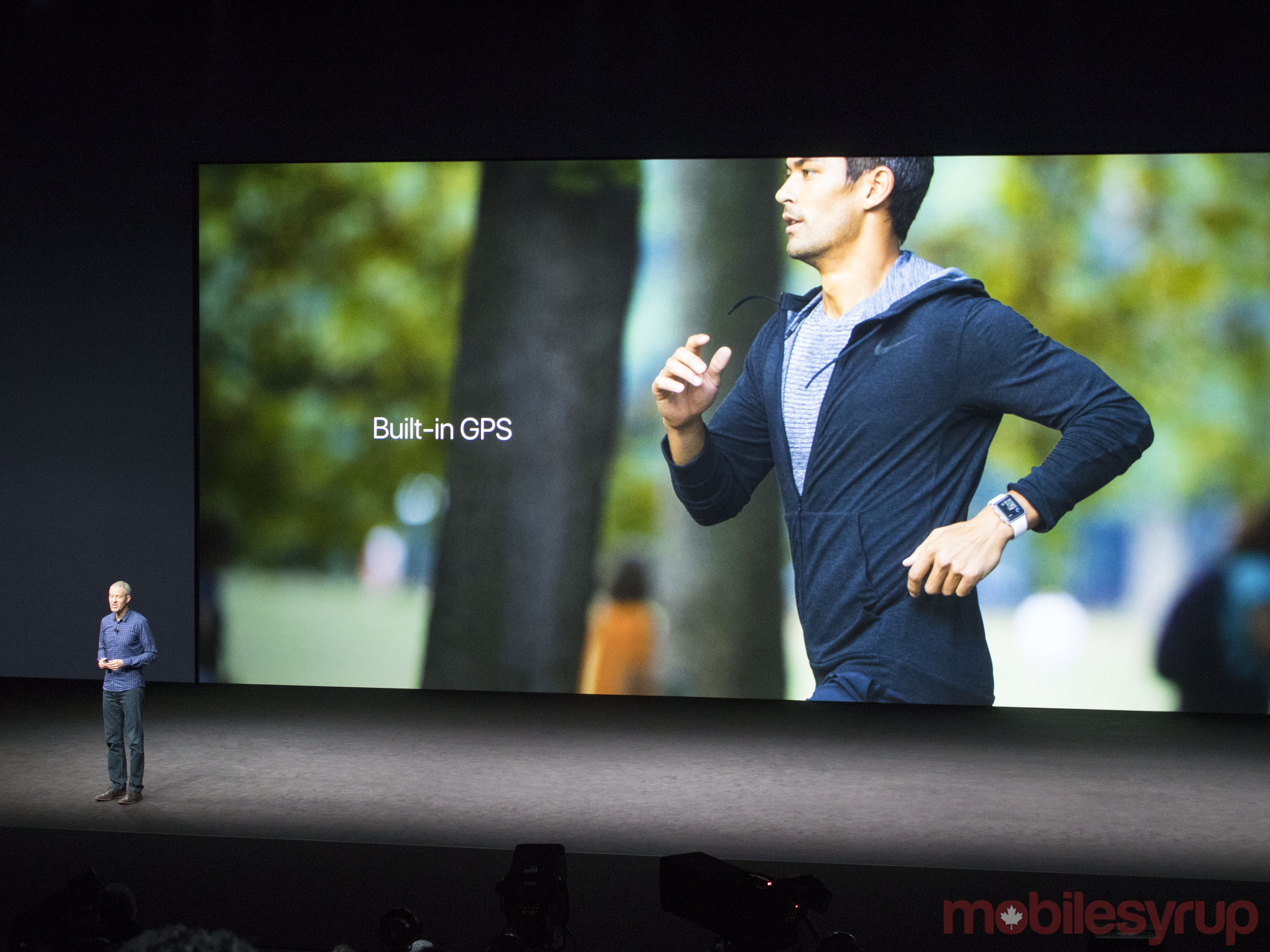 In addition to being “swim proof” and running watchOS 3, Apple has included build-in GPS to the Watch Series 2.

The original Apple Watch is now called Series 1, comes with a new dual-core processor, and will cost $359. 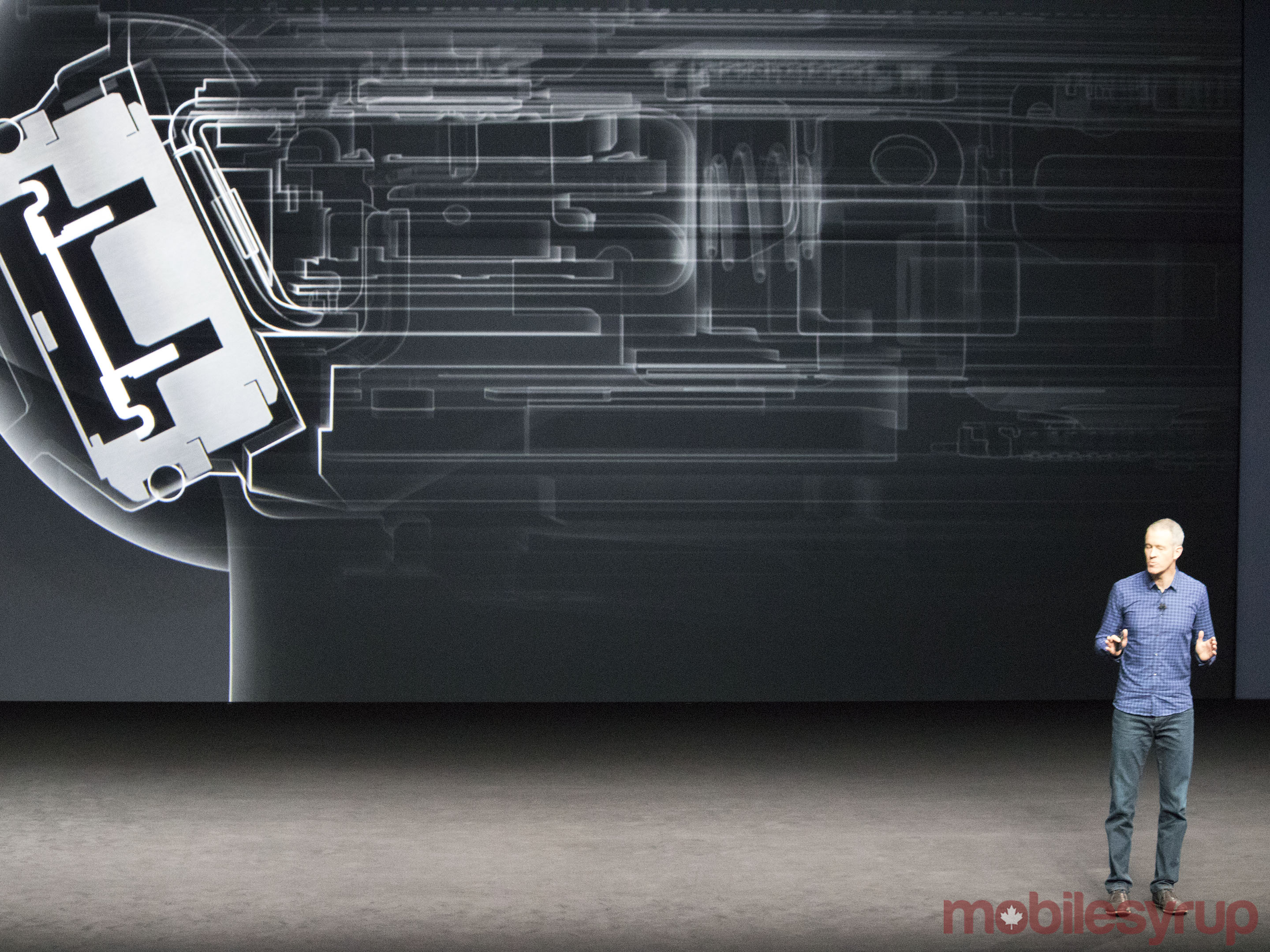 As for the Apple Watch Nike+ Series 2, this will be available in 38mm and 42mm models will have Nike Sport Band colour in Black/Volt, Black/Cool Grey, Flat Silver/White and Flat Silver/Volt. The price is $489 for the 38mm and in 42mm at $529.

Pre-orders start September 9th with the official release on September 16th. The Nike+ iteration of the Series 2 is set to arrive in late October.