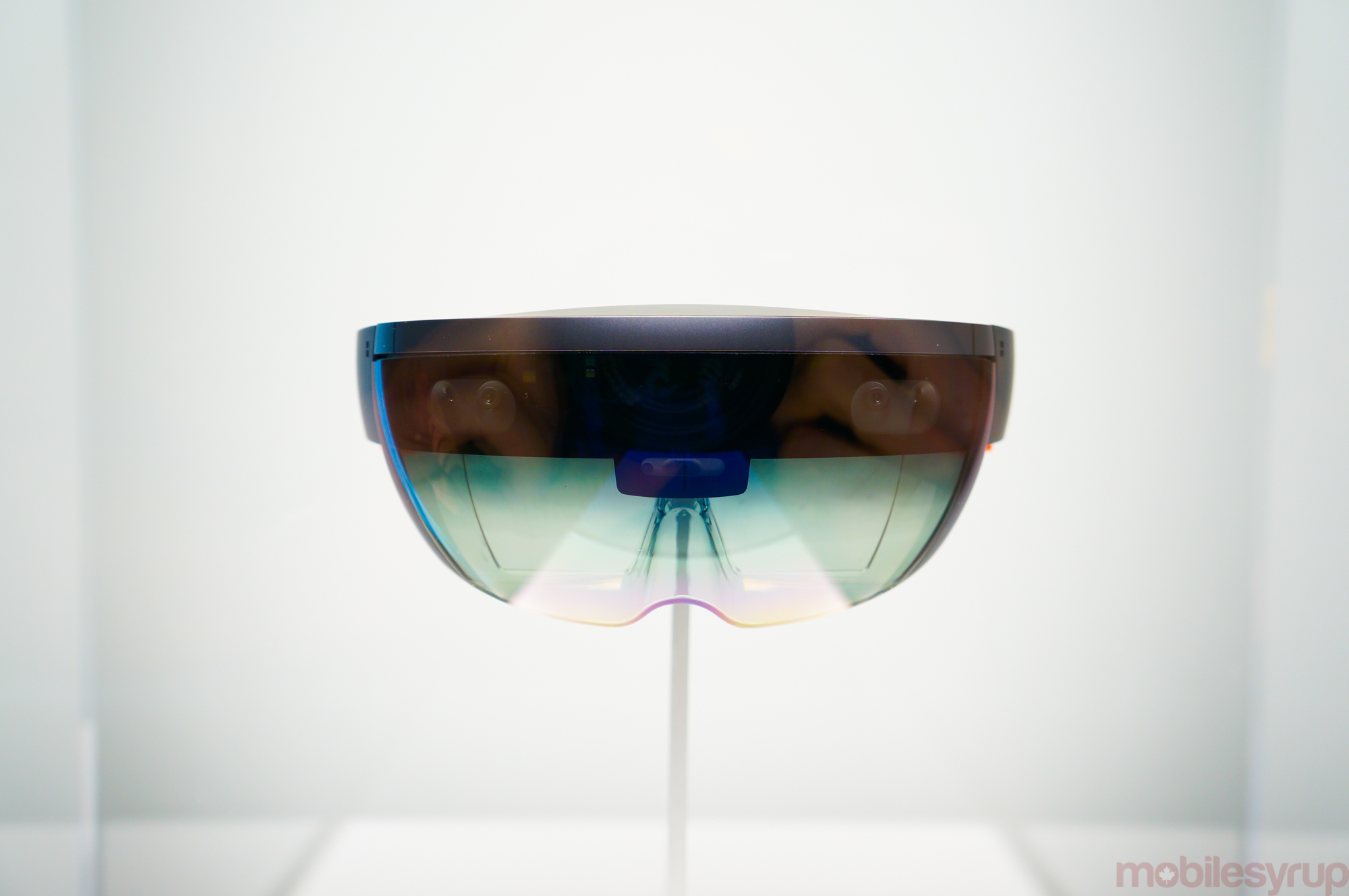 The proprietary Holographic operating system Microsoft has created for HoloLens, is now available to third-party hardware partners interested in building their own mixed-reality headsets, accessories and devices.

Similar to how the company has utilized its Windows operating system for years, Microsoft is no longer limiting Windows Holographic, a mixed reality Windows 10 operating system variant, to only its own devices.

The company is looking to partner with hardware manufacturers on a wide range of devices, including headsets that are tethered, untethered and those that feature transparent displays. This shift makes sense considering the recent rumours indicating ASUS is working on its own mixed/augmented reality device similar to Microsoft’s HoloLens.

It also seems Microsoft even has ambitions for virtual reality headsets like the HTC Vive – which features a front-facing camera – to eventually utilize Windows Holographic. HTC is apparently working with Microsoft to create VR experiences with Windows 10, though it’s still unclear if the company has plans to eventually switch the Vive’s operating system to Windows Holographic.

Windows Holographic currently includes a holographic UI shell and gesture based interaction model, as well as a selection of Xbox Live services.

Similar to the company’s Surface line of devices, it seems Microsoft envisions a future where HoloLens is the mixed reality category defining device, pushing third-party hardware manufacturers to create headsets that match its quality, possibly even with a wider field of view.

It’s worth noting that while Microsoft’s HoloLens project is ambitious, those who have gone hands-on with the device have been underwhelmed by its limited field of view. However, it’s likely that HoloLens is as many as still four years away from a commercial release, though some reports indicate third-party manufacturers could be working on Windows Holographic devices poised to be released in the next few months.

Microsoft revealed the information at Computex 2016 in Taipei.