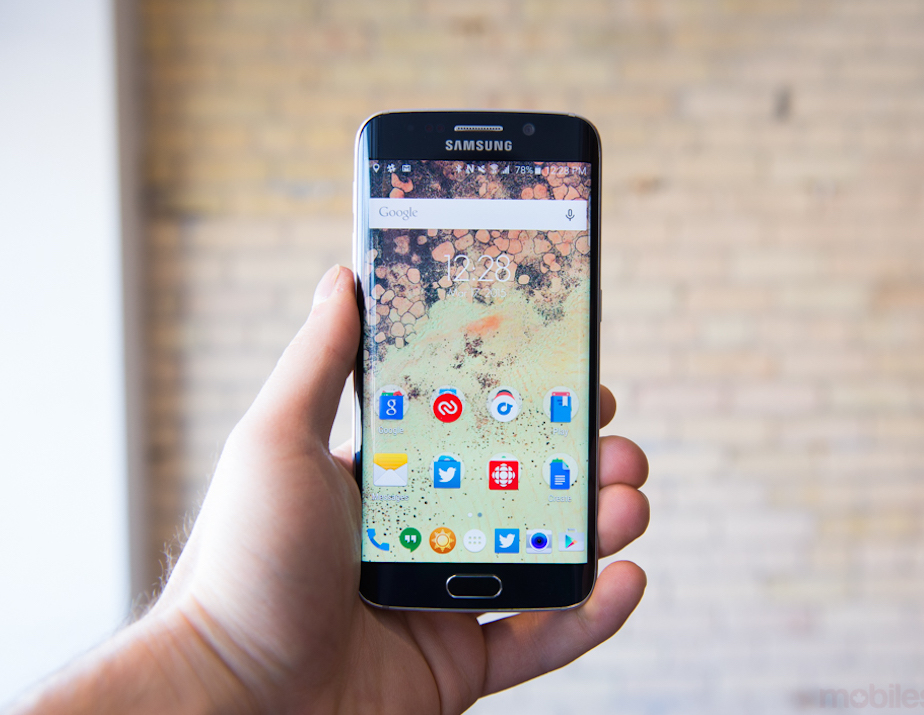 BCE CEO George Cope has warned that smartphone prices are set to rise this year as a direct result of the weak Canadian Dollar. That will, in turn, increase customer retention and acquisition costs at the company, he says, but some of the brunt will be passed to customers.

Bell, as do other wireless operators, subsidizes up to $500 of a phone’s value in exchange for the signing of a two-year contract. Cope noted during an investor call yesterday that, like Rogers, Bell experienced a slight hit to ARPU growth as customers chose to purchase their own phones elsewhere to take advantage of discounts for BYOD plans, but higher prices “obviously in the end get passed through to the consumer.” Those benefits were largely eliminated during a recent price hike.

The company notes that the higher number of off-contract customers emerging from the “double cohort,” where device subsidies were forgiven on a large scale when the Wireless Code of Conduct came into effect for all Canadians, will raise retention costs by forcing higher subsidies. In the end, though, there will emerge an equilibrium. Canadian carriers generally purchase equipment from foreign suppliers who charge in U.S. Dollars, which has strengthened 25 percent against the CAD over the past two years.

In January, Rogers CEO Guy Laurence remarked that the fourth quarter of 2015 was one of the most competitive in Canadian history, and it seems that Bell, which netted 91,000 new wireless customers, benefited the most from that. With Telus announcing its Q4 results in just under a week, it will be interesting to see whether the market grew, or just shifted.