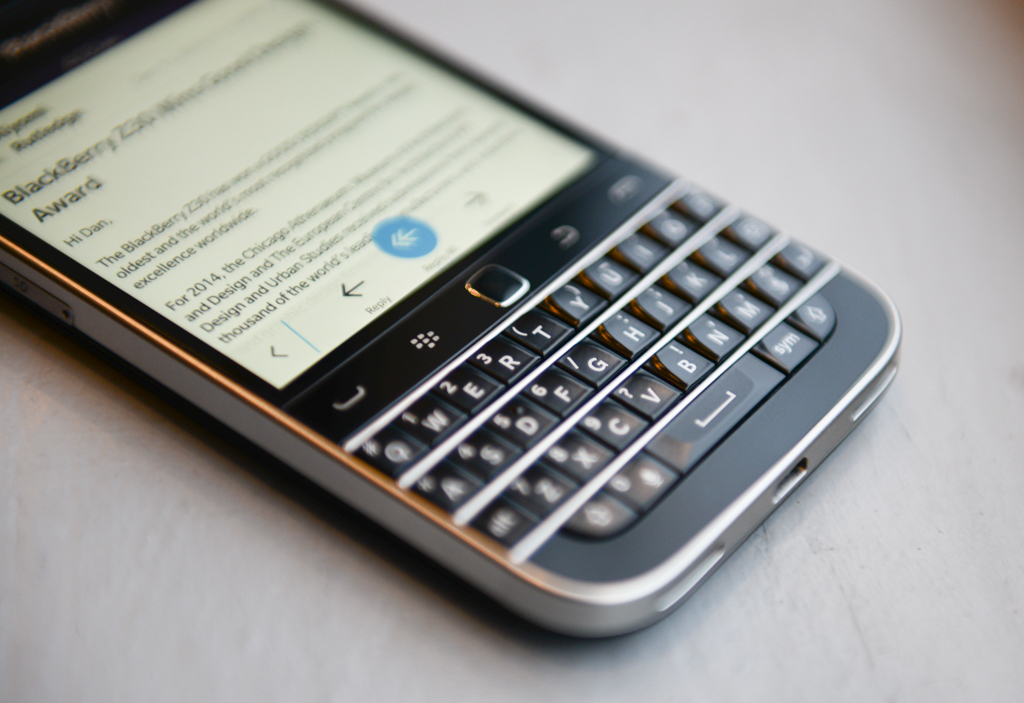 MobileSyrup has received multiple reports that over the past two days a significant number of BlackBerry employees at the company’s Waterloo offices have been laid off. Multiple sources with knowledge of the company and the Waterloo region place that number close to 35 percent of BlackBerry’s total workforce in the area.

With best estimates placing approximately 2,700 BlackBerry employees in the Waterloo region, this leaves the layoffs around 1,000 employees,  a number MobileSyrup has heard from multiple sources. These sources indicate that the company’s BlackBerry 10 and Devices teams were the hardest hit, the latter losing approximately 150 employees.

Waterloo isn’t the only city hit by BlackBerry cuts in recent days. A Sun-Sentinel report today states that the company has let the State of Florida know it will lay off 75 employees in the city of Sunrise this month.

While BlackBerry CEO John Chen expressed a commitment to BlackBerry 10 in a blog post as recently as January, comments from BlackBerry’s senior director of product management in Asia Pacific, Damian Tay, painted a different story two weeks ago: “The PRIV device is essentially our transition to Android… The future is really Android. We went [there] essentially for its app ecosystem.”

BlackBerry also shut down its ‘Built for BlackBerry’ certification program for BlackBerry 10 apps last month – the latest in a series of steps incentivizing a move a way from native app development.

BlackBerry reported its fiscal Q3 2016 earnings in December, posting a loss of three cents per share on revenue of $557 million.

The company released a statement confirming the cuts, but declined to say how many people were affected:

“As BlackBerry continues to execute its turnaround plan, we remain focused on driving efficiencies across our global workforce. This means finding new ways to enable us to capitalize on growth opportunities, while driving toward sustainable profitability across all parts of our business. As a result, a small number of employees have been impacted in Waterloo and Sunrise, FL. It also means that BlackBerry is actively recruiting in those areas of our business that will drive growth. For those employees that have recently left the company, we know that they have worked hard on behalf of our company and we are grateful for their commitment and contributions.”

Update: The company has released an updated statement with more specifics about the Waterloo-based layoffs.

“As BlackBerry continues to execute its turnaround plan, we remain focused on driving efficiencies across our global work force. As a result, approximately 200 employees have been impacted in Canada and Florida. For those employees that have recently left the company, we know that they have worked hard on behalf of our company and we are grateful for their commitment and contributions.”

Related: Creator of BBM out at BlackBerry as company sheds more talent