Rogers CEO Laurence: Last quarter was ‘the most fiercely competitive in the history of Canadian mobile’ 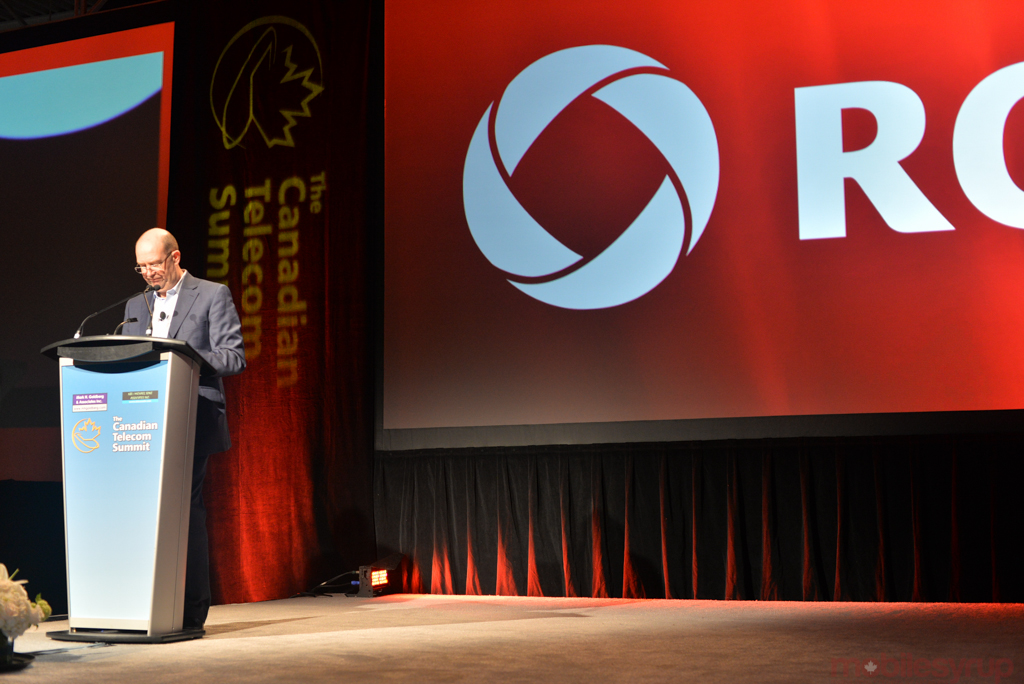 The three months ending on December 31st were “the most fiercely competitive quarter probably in the history of Canadian mobile,” according to Rogers CEO, Guy Laurence.

The British-born executive, who took over day-to-day operations of the company in 2014, made the remarks during Rogers’ Q4 earnings call this morning. He said that most of last year saw the Big Three carriers make huge plays for Canadian wireless customers, including discounting handsets and, in rarely-seen moves, offering promotional prices on some popular wireless plans.

Laurence added that such levels of competitiveness within the wireless market are “the new normal,” noting that the sustained level of ferocity between Rogers, Telus and Bell “reached new levels in December and [will] continue that way.”

Rogers chief financial officer, Tony Staffieri, said on the call that the growth of bring-your-own-device, or BYOD, heavily impacted so-called blended ARPU, which combines the average revenue per user between prepaid and postpaid blocks of customers. Blended ARPU dropped $0.70 compared to a year ago, to $59.16. “BYOD phenomenon that is happening,” and was a “factor in the fourth quarter.”

Rogers, like Telus and Bell, virtually eliminated BYOD benefits during their recent price increase, likely because the growth of the segment was negatively impacting ARPU growth in the postpaid category. That said, postpaid ARPA, or average revenue per account, rose $4.12 in the quarter compared to the same period a year ago. Rogers now has a total of 9.88 million customers.

The company also said that there are now 2.3 million wireless customers signed up for Roam Like Home, which is a more than a quarter of its postpaid base. As MobileSyrup reported earlier this week, Roger announced additional coverage for its Roam Like Home program, including popular tourist destinations like Russia, China, India and Australia.

Shop back to school electronics at Amazon