Move to Saskatchewan for the third-fastest LTE in the world 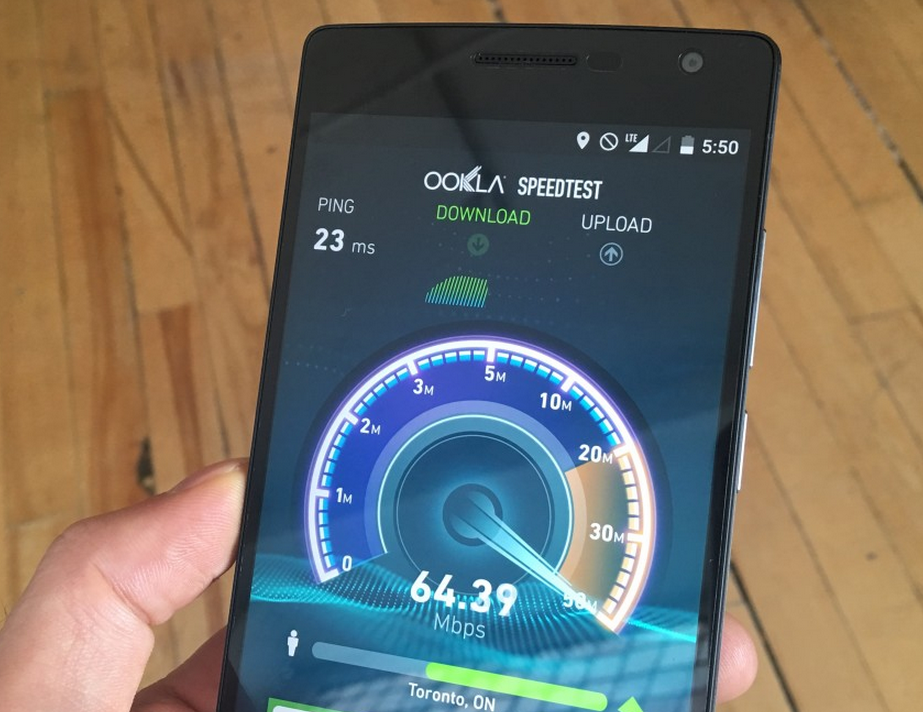 Want the third-fastest LTE speeds in the world? Head to snowy Saskatchewan and hitch a ride on SaskTel, which, according to independent research company OpenSignal, enjoys average LTE speeds of 35 megabits per second.

For the sixth year, OpenSignal has released its State of LTE report, detailing the average speeds and coverage areas of major networks in hundreds of countries around the world.

This year, Canada ranks 15th and 17th for speed and coverage, respectively, well behind leaders Singapore and South Korea but, at 19Mbps, nearly double that of the United States for average performance.

Canadian networks improved by 1Mbps over last quarter, though that number is bolstered by the addition of SaskTel to the calculations; Bell’s average speeds increased two megabits to 20Mbps; Videotron rose 1Mbps to 25Mbps; Rogers stayed flat at 18Mbps; and Telus dropped 1Mbps to 17Mbps.

SaskTel’s 35Mbps average was third behind two Singaporean network operators, SingTel and StarHub, and shows that the Regina-based provider’s commitment to regional connectivity has paid dividends for its subscribers.

What OpenSignal doesn’t take into account is cost per subscriber. While Canadians enjoy some of the fastest LTE signals in the world, and three quarters can usually connect at high speeds, prices have soared in recent years, with consolidation appearing to have negative consequences for customers looking to save money on their wireless bills.