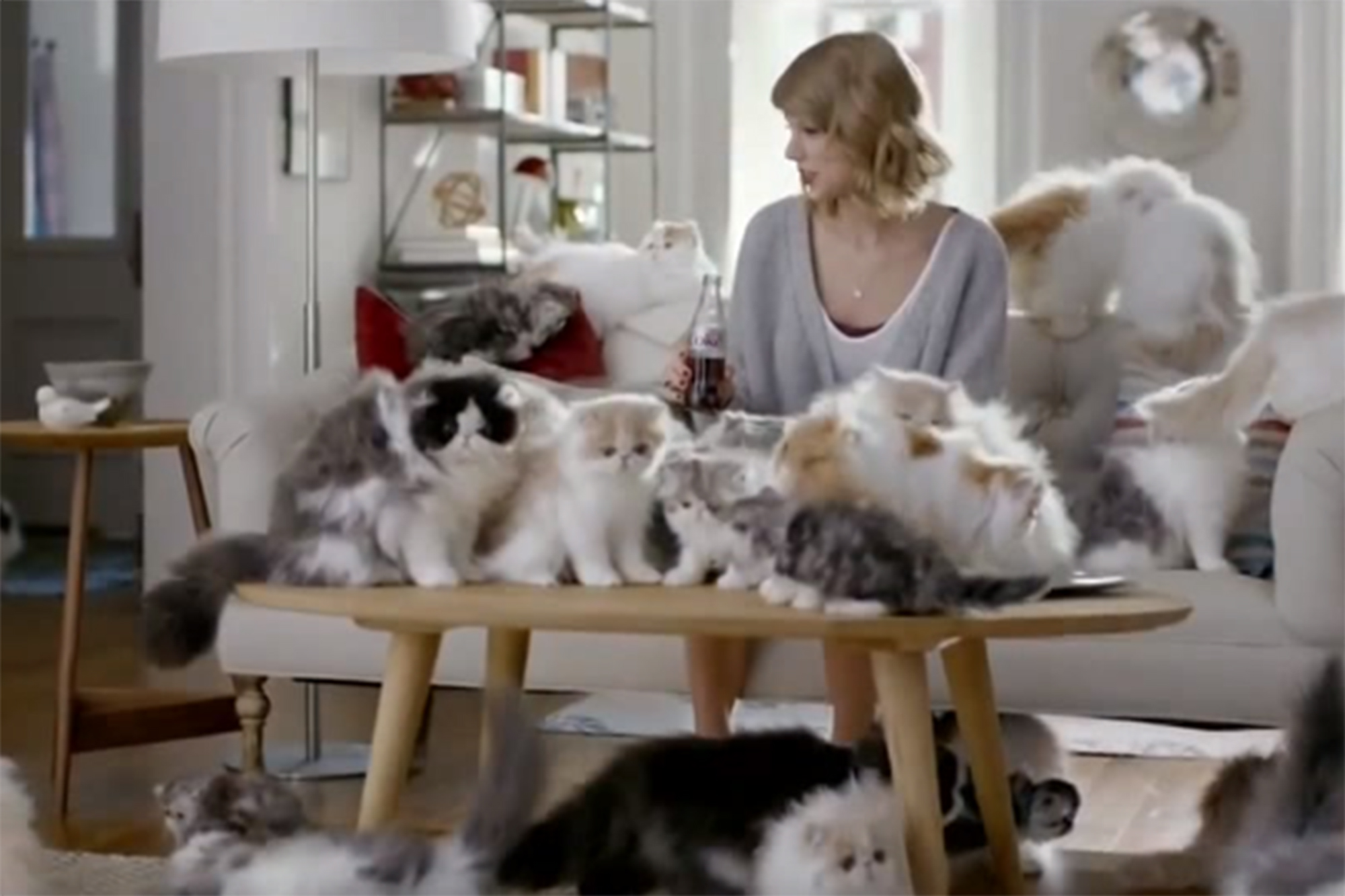 Following in the footsteps of Kim Kardashian’s ultra-successful mobile title, which has reportedly generated nearly $127 million in revenue since launching in late 2014, pop star Taylor Swift has plans to make her own foray into the word of mobile gaming.

Swift has signed a multi-year licensing deal with Glu Mobile, the developer behind Kim Kardashian: Hollywood, as well as a mobile title built around Katy Perry. The game’s release date is reportedly set for December for both smartphones and tablets. It’s currently unclear if it will launch on both Android and iOS, but given Glu’s other celebrity-focused titles have landed on both platforms, it’s likely Swift’s game will as well.

“Taylor is arguably the most popular person in the world with over 220 million social followers,” said Glu’s chief executive Niccolo de Masi, in a recent statement to financial analysts. “She has sold over 40 million albums and there is uniquely strong interest in both her music and life from all demographics.”

Glu also has plans to release games based on celebrities like Brittany Spears and Nicki Minaj in the near future. While the developer’s titles are often panned by critics and hardcore gamers, the company’s free-to-play structure and focus on microtransactions has found a lucrative audience that’s willing to drop real-world money on building their in-app character’s career and fame, though, it’s unclear what Glu’s Taylor Swift game will actually consist of.