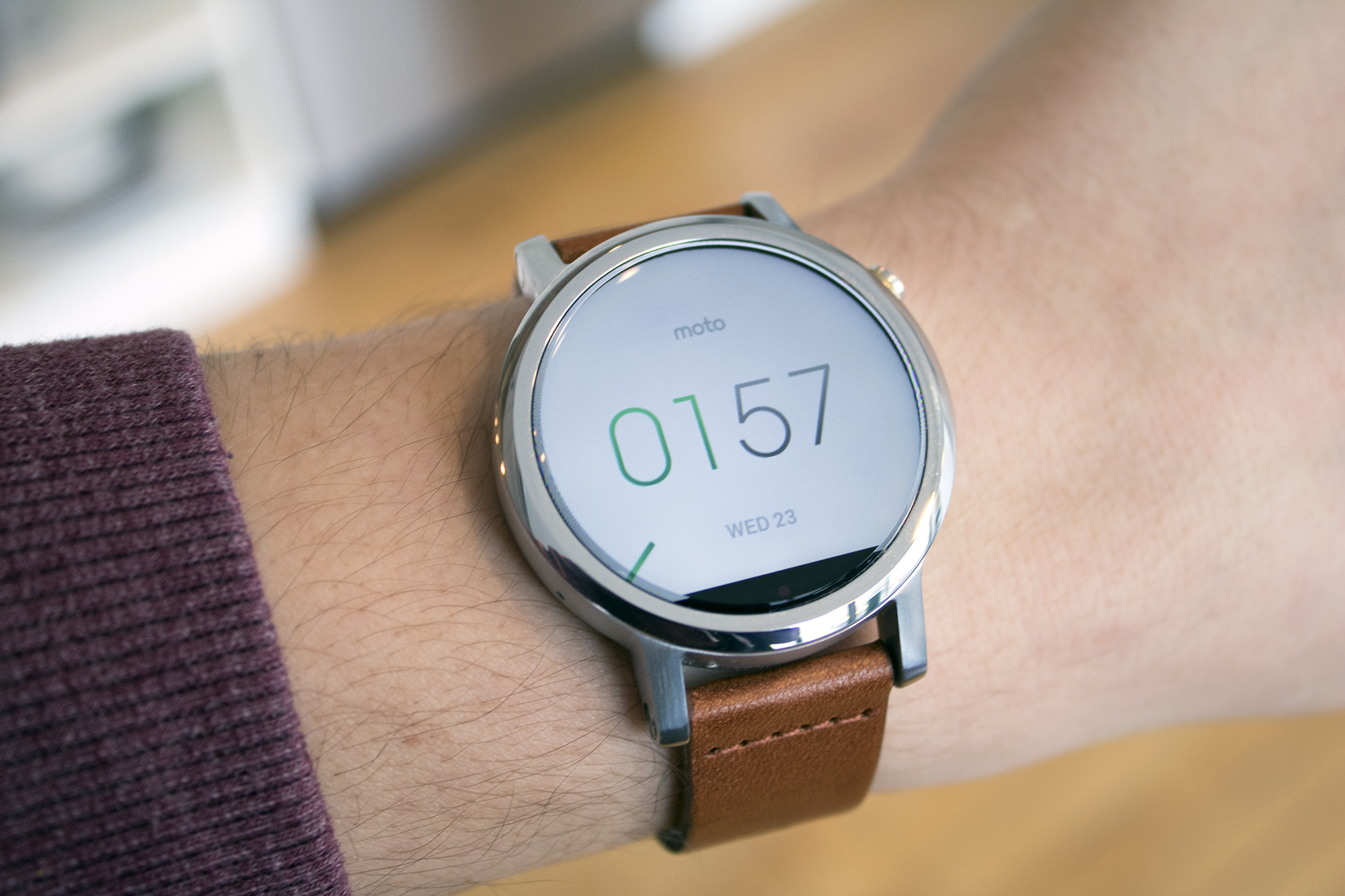 Android Wear is becoming smarter — or at least a better listener.

Google announced today that its latest update, which will hit existing Android Wear smartwatches over the next few weeks, will feature three new gestures, “push,” “lift” and “shake,” allowing smartwatch owners to do more without physically interacting with the touchscreen.

These gestures augment the existing “flick” gesture that came to Android Wear last year, which let users scroll between cards. At the time, though, that was all: cards still needed to be tapped to expand, and there was no way to quickly return to the watch face. With push, lift and shake, all these things are possible.

With Android Wear 1.4.0, users can dip into cards by “pushing” down, which according to Google requires “Hold[ing] your arm in front of you and quickly push[ing] down, [then] bring[ing] it back normally to the original position.” To initiate an action, users then push down a second time.

To return to the timeline, users “lift” their watch in largely the same way. According to Google’s support documents, once an action has been taken, such as entering an app, the only way to return to the watch face is to use the third gesture, “shake,” which is self-explanatory.

The new version of Android Wear also works with app updates from WhatsApp, Nextplus, Telegram, Viber and WeChat to enable voice input. And the few watches with speakers, like the Huawei Watch, can now make and receive video calls in apps like Glide.

We’ll take a deeper look at these updates when one of our watches gets Android 1.4.0.