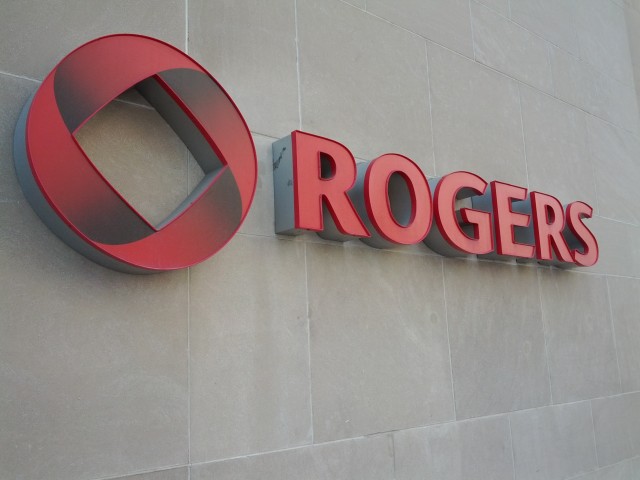 When we first broke the news on Bell’s planned smartphone data plan pricing changes, and Rogers’ subsequent intent to follow suit, it initially looked like Canada’s largest carrier was set to keep its BYOD plans in place.

In a new internal memo obtained by MobileSyrup, Rogers outlines how its entire Share Everything pricing structure will change on January 20th — previously we only knew that its 5GB, 9GB and 15GB tiers were set to rise.

The most significant new piece of information in this latest memo is the fact Rogers plans to eliminate its BYOD (bring your own device) benefit. As a result, some of the telecom’s No Tab plans will increase as much $10 and $15 dollars to match its Smart Tab offerings. For example, the 1GB No Tab Share Everything Plan is set to increase from its current $65 price point to a more expensive $80 on January 20th, matching the 1GB Smart Tab Share Everything plan.

This is a trend Rogers has decided to effect across its entire plan lineup; even its 60GB No Tab Share Everything plan will see its price increased by $10, to $375.

Rogers also plans to increase the cost of adding subsequent lines to existing Share Everything plans. Until now, the company had offered the least expensive second-line options, at $35 to $60 per month depending on the device subsidy and call requirements. Starting January 20th, it will match Bell’s most recent price increase for subsequent lines, bringing its No Tab charge from $35 to $50 for local calling and $60 to $65 for a Premium Tab with Canada-wide calling.

Update, January 20th: The price increases are now live. Expect to pay the same for BYOD as for Smart Tab plans, all of which have increased by $5 base.