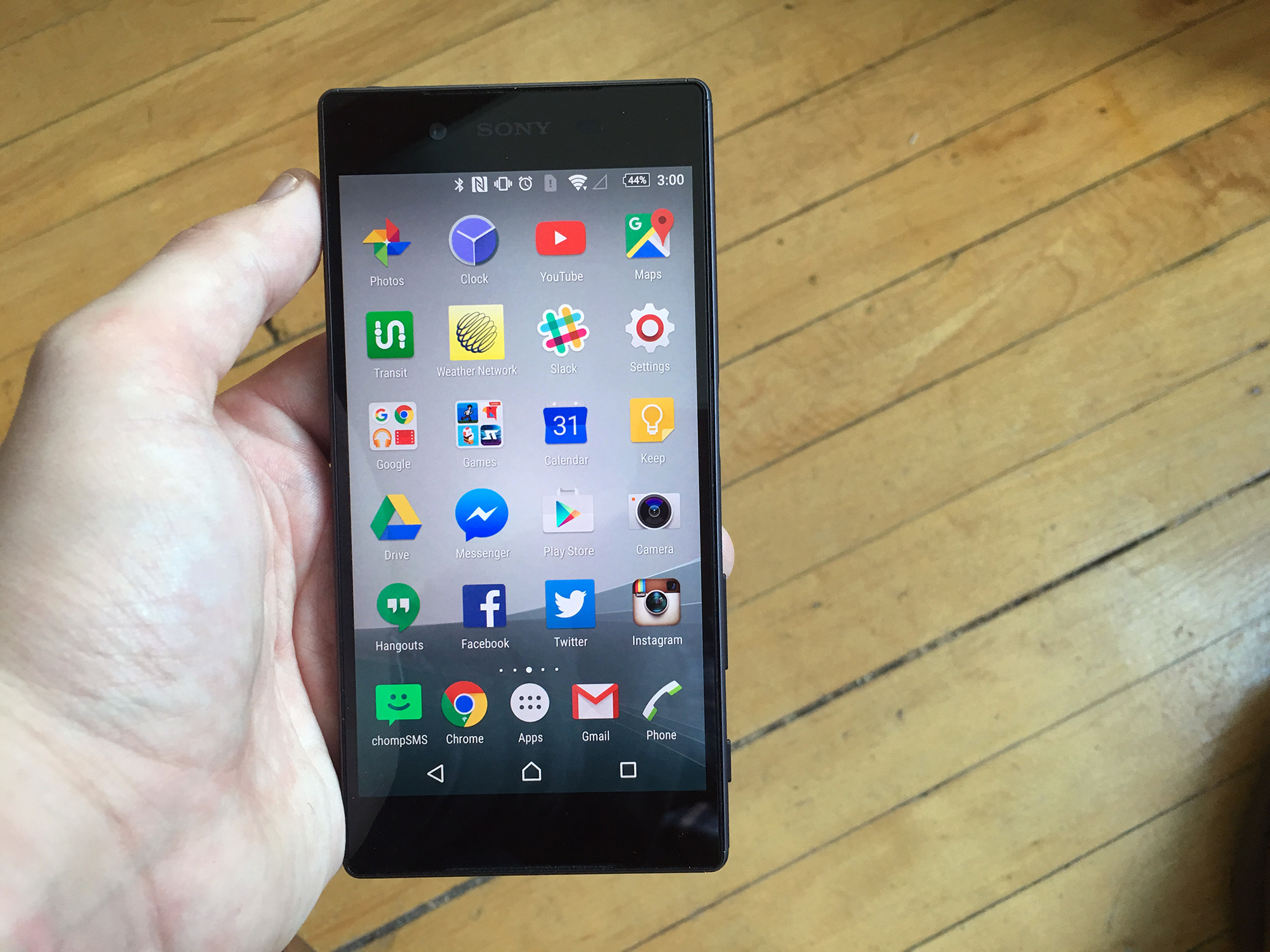 Sony’s flagship Xperia Z5 and Xperia Z5 Compact – the former was released a few months ago in Canada exclusively through Bell – are finally making their way to the United States, but without a built-in fingerprint scanner.

The Z5 marks the first time a Sony smartphone has been sold in the U.S since the release of the Z3, as well as one of the few occasions where Canadians actually got their hands on a smartphone, with exclusive features, before our friends south of the border.

The Z5 features a 5.2-inch 1080p display, a Snapdragon 810 processor, 3GB of RAM, microSD slot, and a 2,900 mAh battery. The phone also comes equipped with a 23-megapixel rear-facing camera, which some have cited as one of the top Android shooters out there. In comparison, the Z5 compact features a 4.6-inch screen, 720p display, and a 2,700 mAh battery. The Z5 Compact was not released in Canada.

While we were mostly impressed by the Xperia Z5, one of our review devices suffered from build-quality issues, causing its metallic bezel to separate from the phone’s body. Some of us also ran into issues related to the Xperia Z5’s fingerprint scanner, and a quick Google search reveals we weren’t alone with these problems.

The widespread issues many people experienced with the Xperia Z5’s scanner is likely why the feature has been removed with the smartphone’s U.S. release.  There’s no word yet on if the 4K Z5 Premium – which has already been released in Canada – is making its way south of the border as well.