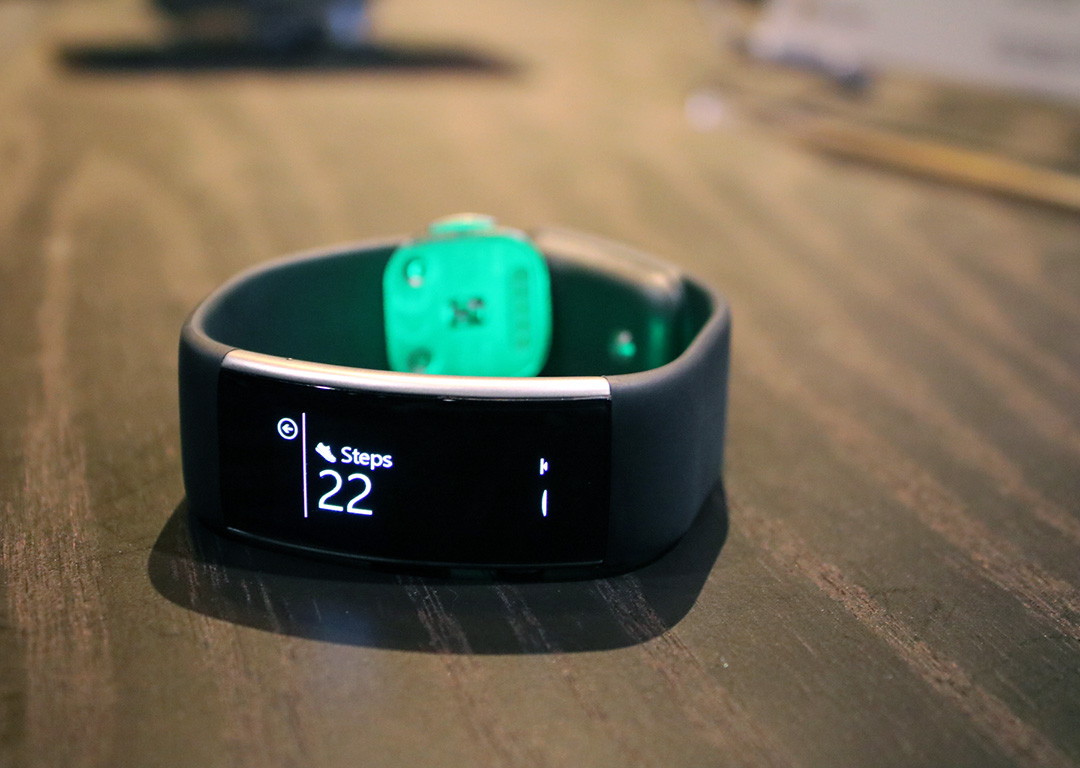 Microsoft wants you to trade your Apple Watch in for a Microsoft Band 2.

Update: According to Microsoft, all trade-in values are in Canadian dollars. This means that Canadian users can get up to $250 CAD on a trade-in.

A new program called the Microsoft Wearable Trade Exchange offers customers as much as $250 for Apple Watch trade-ins when purchasing the Microsoft Band 2, which retails for $329 CAD.

The program also accepts trade-ins on the original Microsoft Band ($35 credit), Fitbit Charge HR ($75 credit) and Fitbit Flex ($10), as well as a variety of other fitness bands.

The fine print of the deal page indicates the offer is only valid on one trade-in per Microsoft Band 2 purchase, and that the device being appraised must be shipped within one week of receiving an online quote.

While the Microsoft Band 2’s 11 sensors, which include a GPS, UV monitor, and barometer, are impressive and accurate, the band is uncomfortable to wear for long periods of time. Many have also commented that the band feels awkward on their wrist, mainly due to the bump under its clasp, which houses the battery.

We’ve reached out to Microsoft for comment regarding whether these trade-in values are in U.S. or Canadian dollars. If you’ve tried out the program, let us know what the experience was like in the comments section.