Give credit where credit is due: HTC may be in dismal financial position, but that’s apparently not stopping the company from developing new products in crowded product categories.

HTC is reportedly working on a new Android Wear device codenamed “Halfbeak”, according to Phandroid. Citing a source he says has been reliable in the past, the website’s Derek Ross states HTC’s first smartwatch will feature a round face and a 360×360 resolution display. In other words, it will probably look something like the Moto 360.

Despite the lack of more specific information, there are a couple of facts that lead credence to the report. The first one is the codename; Halfbeak is a type fish, and every Android Wear device, no matter the manufacturer, has been codenamed after a species of fish. Moreover, when Google announced the Android Wear platform, HTC was listed as a launch partner. Thus, this device may represent HTC’s attempt to honour that commitment.

It’s possible that the device could be announced on September 29, the same day that Google is reportedly set to reveal its two new Nexus flagship phones. On Monday, Weibo users started sharing a leaked image that appears to be an invitation to an event HTC is holding that day. The image features the peaks of two famous mountains—Mt Fuji and Mt Everest—and Traditional Chinese characters correspond to the English word for “flagship”. 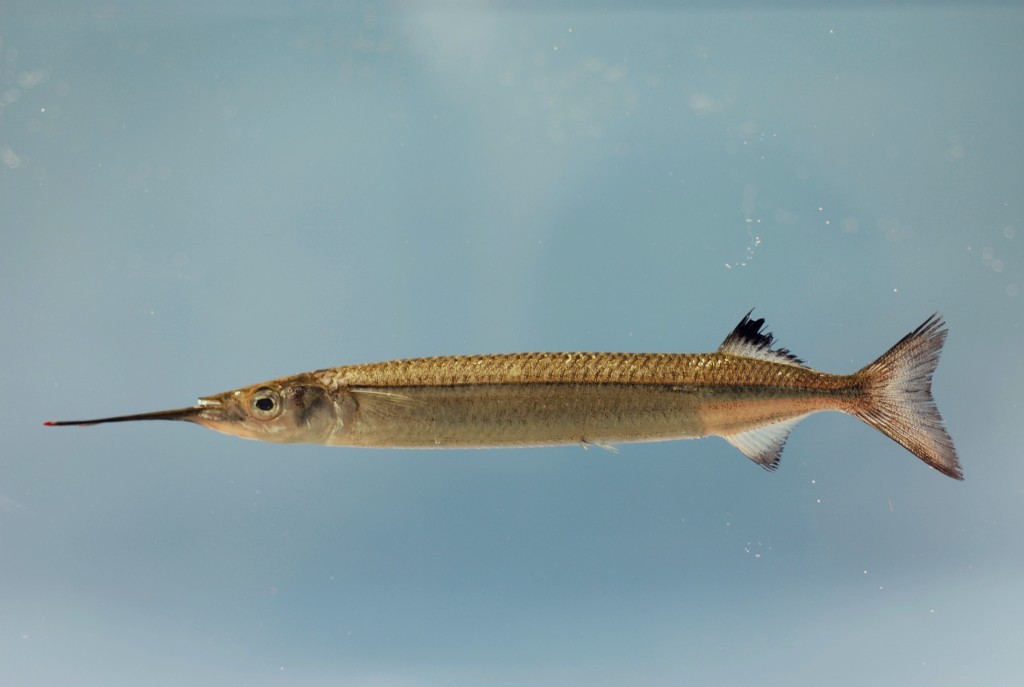 Given that HTC has a history of giving its phones codenames inspired—the One M9 was codenamed Hima, the Sanskrit word for “snow” and the etymological root of the word Himalayas—some are speculating that the company will use the event to announce two new flagship phones (it’s a good bet the leaked A9 we saw a couple weeks back will make an appearance).

HTC could decide to announce the smartwatch then, too. Given that the invitation is in Traditional Chinese, it’s likely whatever is announced at the event, if it’s real, won’t come to Canada.