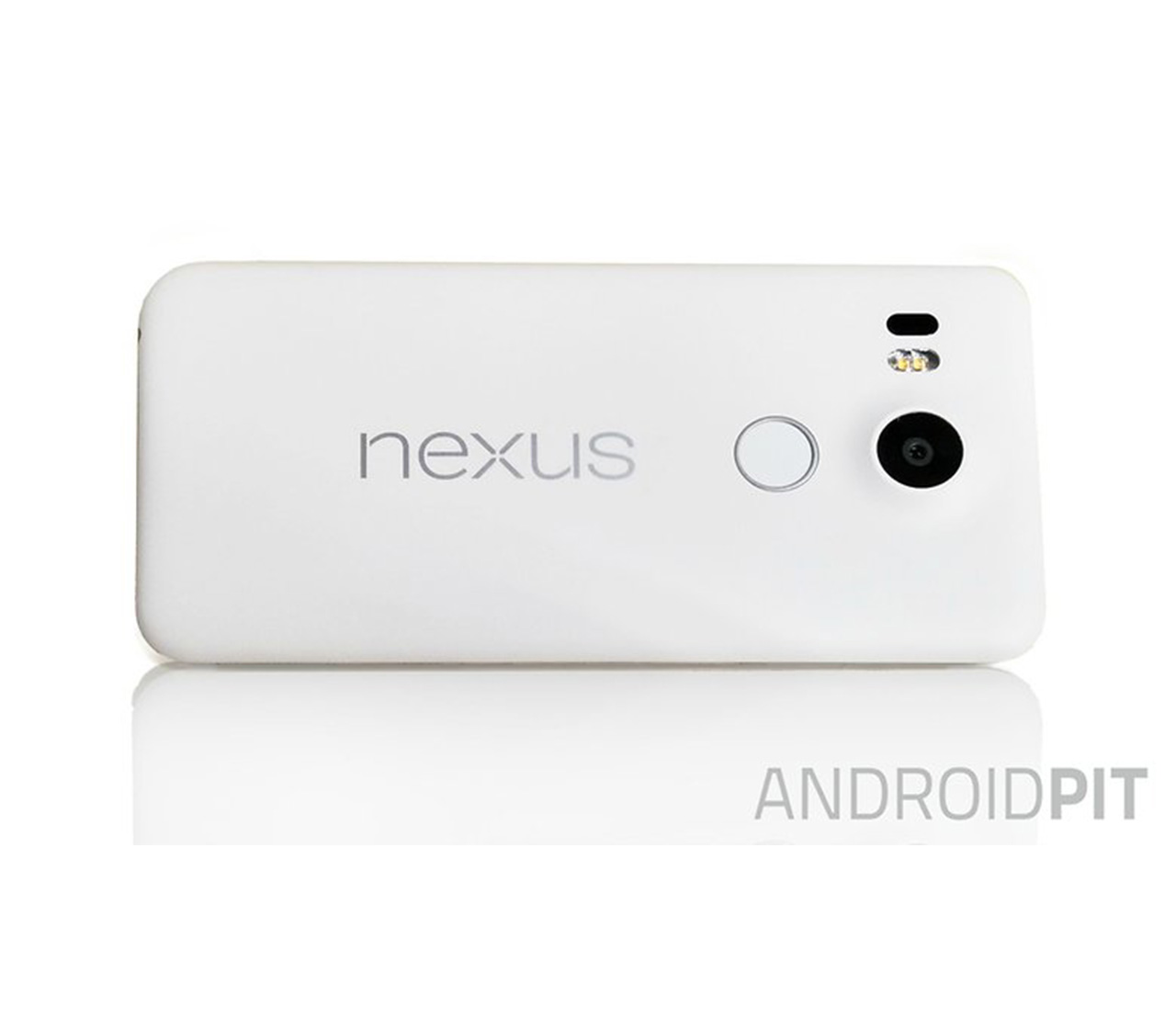 A new image of the often-leaked second generation Nexus 5 – now rumoured to be called the Nexus 5X – has leaked online via AndroidPIT.

Mysteriously the LG logo featured on the device in previous leaked images doesn’t seem to be present in this one, but other than this fact, the picture seems to show what looks like a near final build of the new device.

Despite the high quality of the image, it’s difficult to see if the Nexus 5X includes the USB type-C connector many think will be included with the phone. However, a fingerprint scanner is visible, along with a dual-LED flash and a new, larger auto-focus module (hopefully the Nexus 5X’s photography capabilities are a significant upgrade over the Nexus 5’s). In terms of specifics, the smartphone’s camera is rumoured to feature a 12.7 megapixel sensor.

Speculation also indicates that the Nexus 5X will come equipped with a Snapdragon 808 processor, 3GB of RAM, a 5.2-inch 1080p display, a 2700mAh battery and 16GB/32GB of storage. All of these leaked hardware specs seem to fall inline with what Android Police previously reported about the device.

Additionally, consumers will be able to choose between a black and blue colour variant and a “panda” style one that gives the phone a black front, partially black sides and a white backing.

While nothing has been confirmed yet, rumours indicate September 29 will likely be the date Google officially reveals the Nexus 5X, along with a consumer-ready build of Android 6.0 Marshmallow and the rumoured Huawei Nexus. The phone’s price is rumoured to fall somewhere under $US400, which would mark a return to the Nexus project’s previous focus on releasing affordable high-end devices.