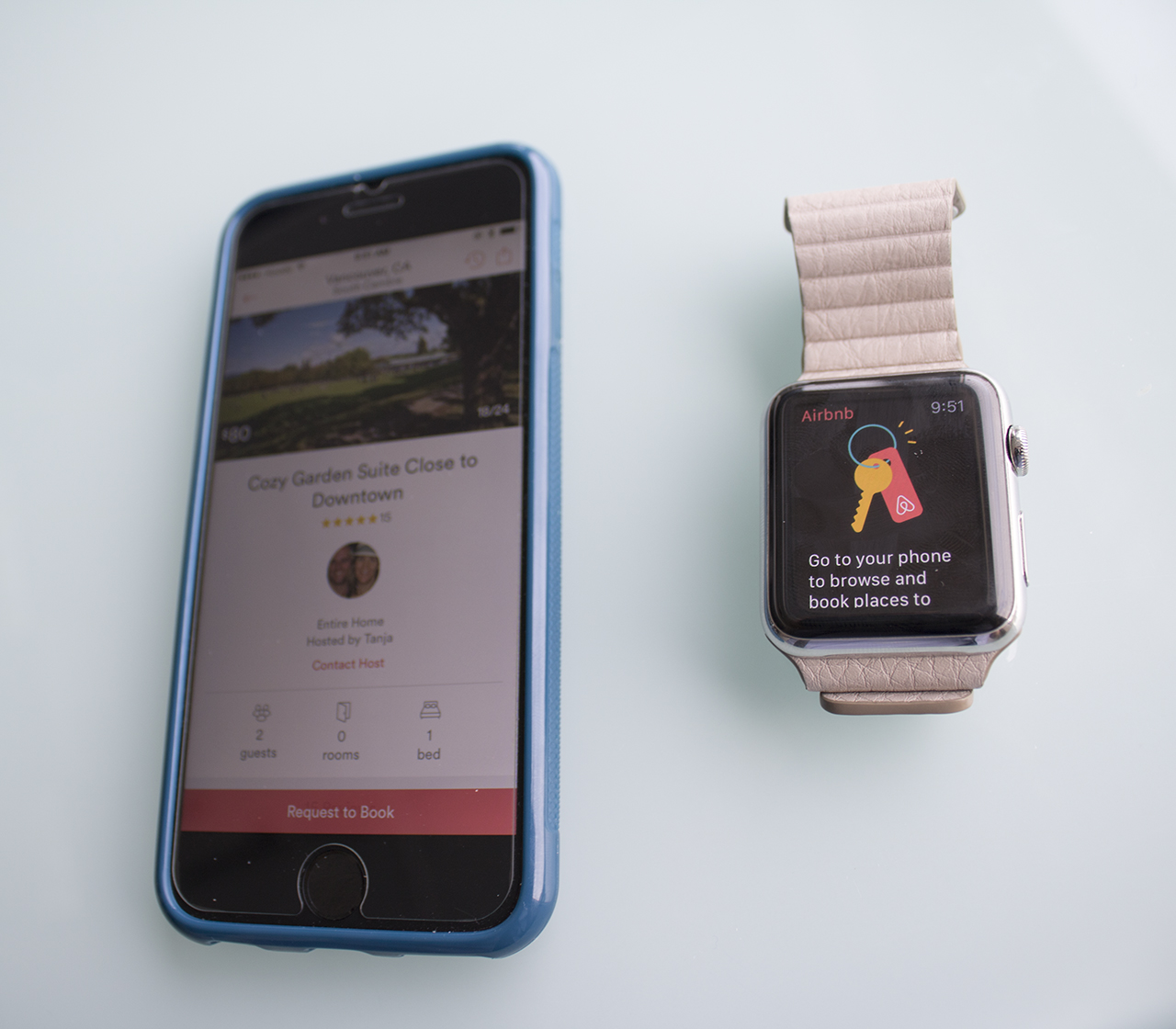 The app is designed to help facilitate communication between hosts and guests. Hosts are also able to use Airbnb’s new wearable platform to receive and respond to messages, as well as accept or reject booking requests directly from the Apple Watch. 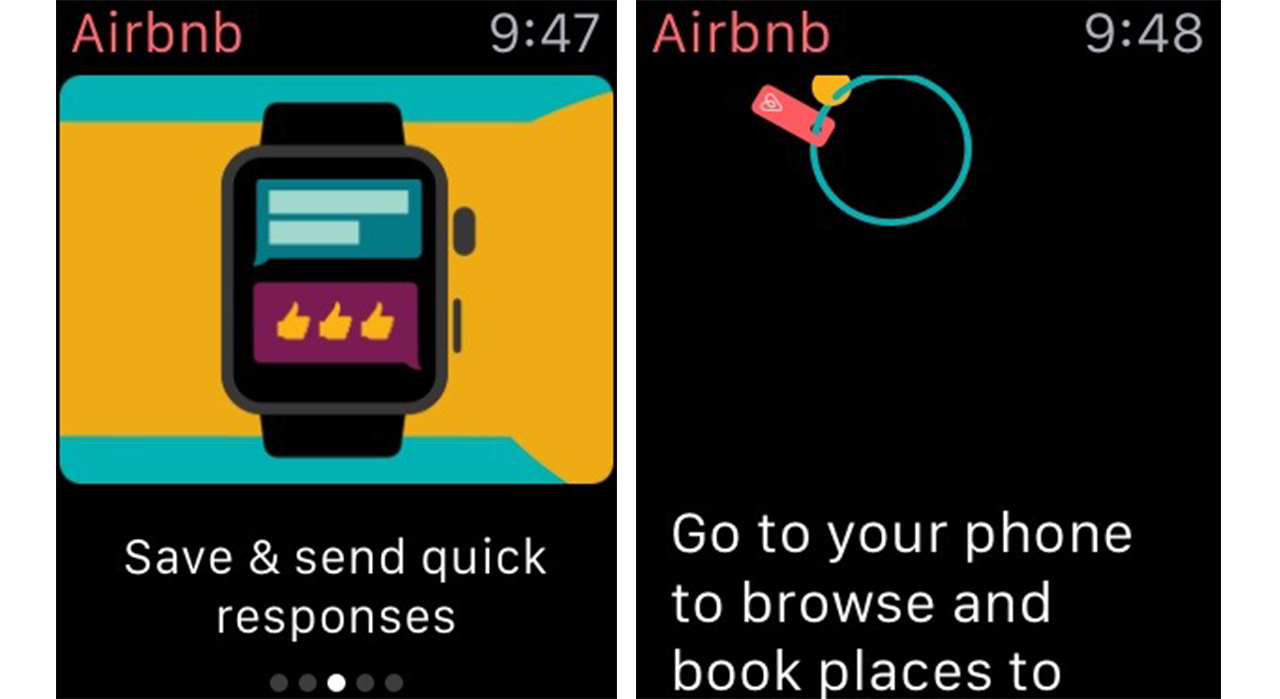 On the guest side of things in Airbnb’s new app, messaging the home owner is also now significantly easier and can be preformed with a few quick Apple Watch touchscreen presses, although messages are confined to canned responses. The most useful thing the app is able to do from a homeowner perspective is create pre-selected responses to guest questions.

For example, If you’re frustrated with the number of times guests are asking for your home’s WiFi password, setting up an auto-response that answers this question with the appropriate password is now very simple.

And this is about all Airbnb’s new app is able to do, which is likely for the best. Apple Watch applications work best when the user is preforming simple tasks that only require you to look down at the watch for a brief period of time. Cramming a full-fledged app experience onto a tiny screen is generally a bad idea, and this seems to be a fact Airbnb is very aware of.

Airbnb’s iOS app is available for free on the App Store.