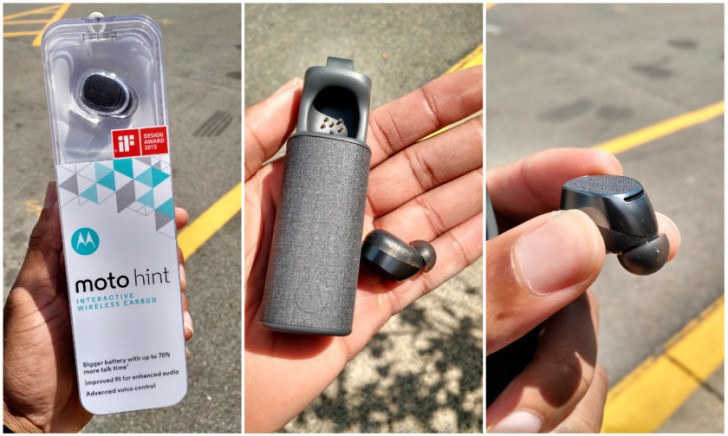 Motorola unveiled the Motorola Hint, its first “hearable” device, last year alongside the Moto X and Moto G. This wireless headset was well crafted and fit comfortably in your ear while remaining discreet.

It seems that Motorola has quietly updated the Hint, launching the second generation of the Bluetooth earbud in the U.S. The voice-activated earbud has a similar design to the original and promises “improved fit for enhanced audio,” as well as considerably better battery life. The first-gen Hint offered about 10 hours per charge, but the 2nd-gen Moto Hint will give 70 per cent longer life, with “up to 17 hours of talk time for extended calls.”

Best Buy in the United States is currently selling the new Hint for $129.99. Unfortunately, nothing is listed on Best Buy Canada and Telus is still selling the first-gen for $165.