Videotron customers can now control illico from an Apple Watch 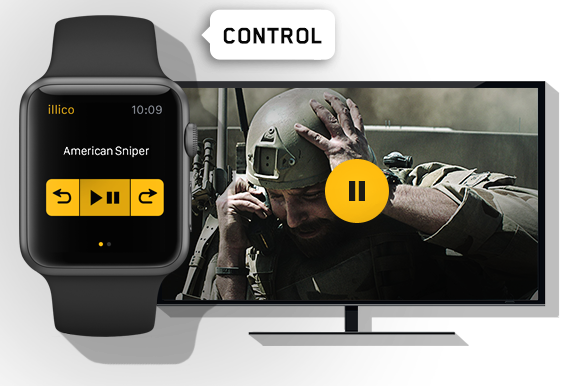 With the Apple Watch a month old, a number of Canadian specific apps have come to the wearable, including efforts from Air Canada, WestJet, Tangerine Bank, Transit App, The Score and Desjardins. The latest Canadian company to update one of its iPhone apps to support the Watch is Quebec-based telecom provider Vidéotron. 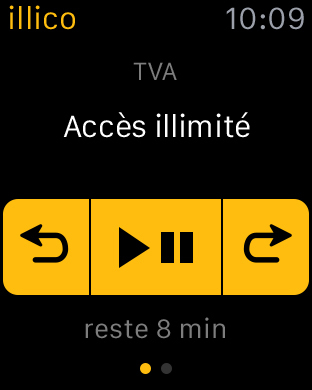 The company today announced an update to its illico. The update brings support for the Apple Watch, allowing users to control TVs from their wrist, with commands like pause, resume, fast forward and rewind. In addition, Vidéotron notes that the app’s “flip” feature will suggest channels for users to watch at random.

Manon Brouillette, president and CEO of Videotron, said, “Created entirely by our product development team, our new illico app for Apple Watch anticipates our customers’ needs and offers them a new and unique way to enhance their television experience. The release of this app again demonstrates Videotron’s innovation leadership and shows why it has become the telecommunications provider with the highest customer satisfaction rate over the past 10 years.”