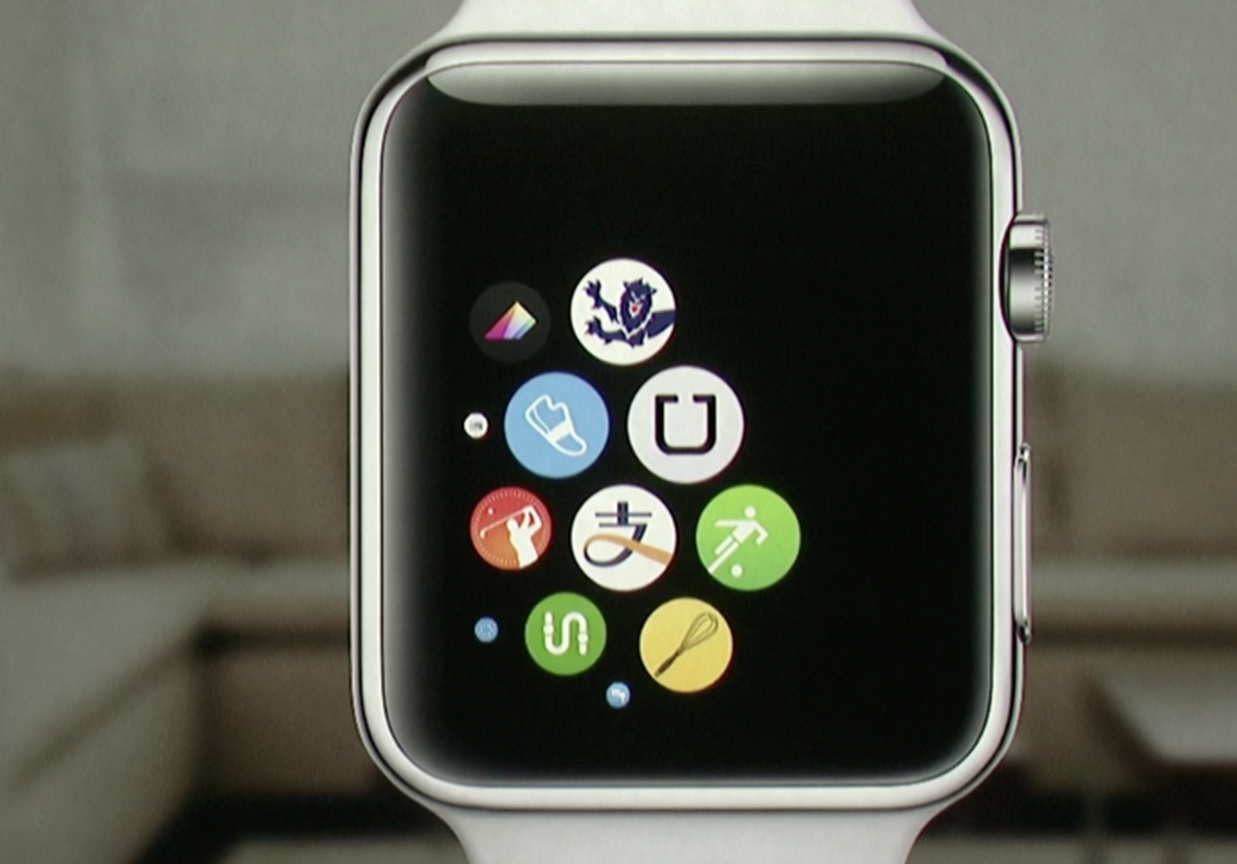 Among the many announcements at Apple’s Watch event today, some Canadian developers got to shine a spotlight on their upcoming apps for the wearable.

We’ve heard that two news organizations, the Globe and Mail and theScore, will be launching apps when the Apple Watch becomes available on April 24th.

And Transit App, which is based in Montreal but services transit lines the world over, will allow users to check when the next subway, bus or streetcar is set to arrive.

Finally, Desjardins is the first financial institution to commit to Apple Watch, allowing users to see, once authenticated, account balances and other at-a-glance information