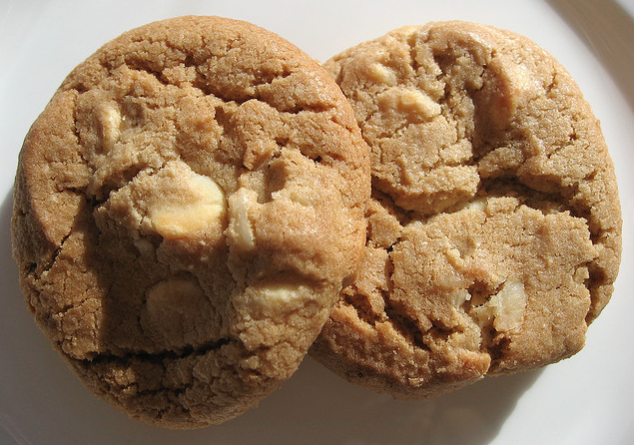 Android M is named after a macadamia nut cookie.

At least that’s what software engineers within Google are referring to it.

On the Android Open Source Project website, developers from Google can be seen referring to something called “mnc-dev”. The abbreviation was caught by Android Police, the same website that broke the news about Google’s new software update policy for Nexus devices. The publication’s sources reportedly confirmed that Macadamia Nut Cookie is indeed the name Google is using to refer internally to its next Android release.

This isn’t the first time Google has called upon a treat with three words in its name to provide the codename for an upcoming refresh of Android.

Before KitKat was announced to the world, it was known as Key Lime Pie within the company and abbreviated to KLP. Likewise, Google did the same for Lollipop, which before release was known as Lemon Meringue Pie or LMP.

It goes without saying, then, that Macadamia Nut Cookie won’t be the name under which Android M launches. We’ll find out the actual name of Android M this week at Google I/O.