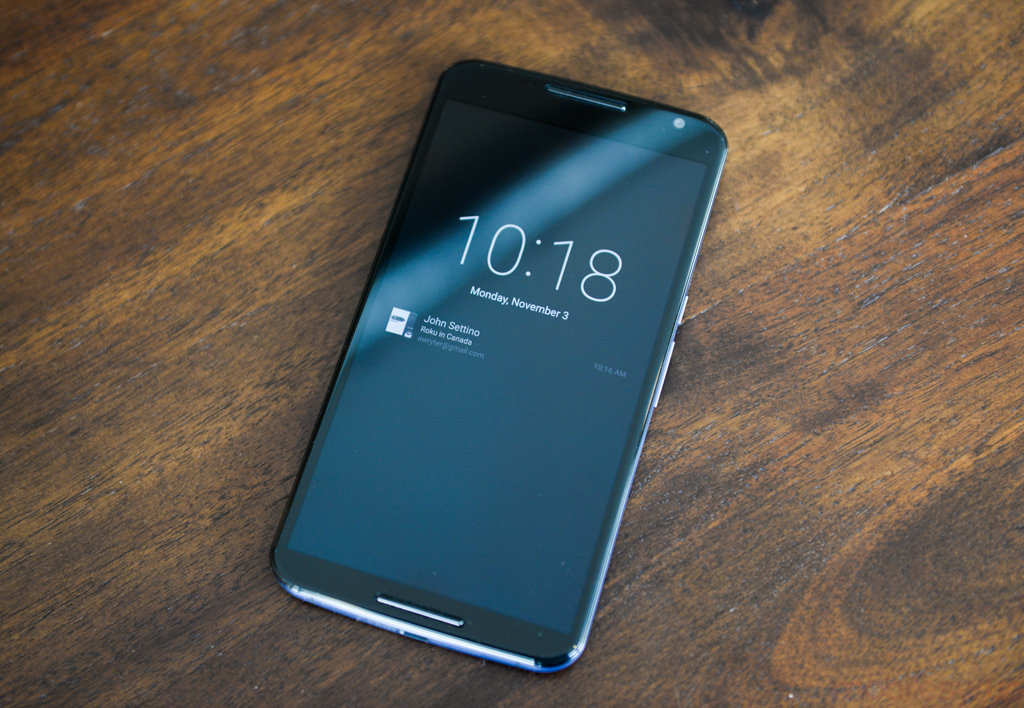 Google is set to release two Nexus phones this fall, according to sources close to Android Police.

The site is reporting that Google will follow up the Nexus 5 with another LG-built smartphone, a 5.2-inch device dubbed ‘Angler’. The smartphone is expected to be powered by a Snapdragon 808 chip and a 2,700mAh battery, though both of those details could change. The idea is to recreate the success of the Nexus 5 by releasing Angler at the $350-$400 price point.

The spiritual successor to the Nexus 6 will come in the form of ‘Bullhead’, another piscine-coded device. The Huawei-built product will feature a 5.7-inch display, likely a QHD panel, along with a Snapdragon 810 chip and a 3,500mAh battery. While Bullhead will be smaller than the Nexus 6, which for a long time was destined for carrier shelves under now-defunct Android Silver program, its successor will be geared more towards regular-sized hands.

Neither device’s specs have been confirmed just yet, but we’re working on the assumption that Google has the capacity to successfully work two Nexus smartphones into its program this year. It may be doing so because, as Android Police also reports, it will not release a new tablet in 2015. Instead, it will focus on improving the software in the Nexus 9.

Both ‘Angler’ and ‘Bullhead’ are destined to be released in the October-November timeframe, as per the Nexus normal, but we’ll likely see more leaks in the weeks and months to come.