HTC delayed wearable strategy in order to ‘get it right’ 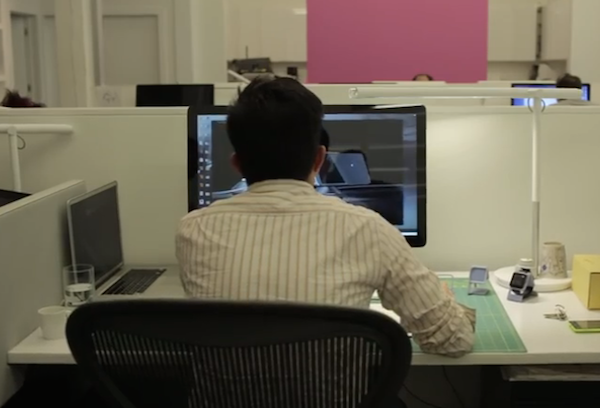 HTC’s wearable plans have sort of been all over the map if you’re to believe the rumours that have been coming out of Taiwan over the last six months. Last we heard the company’s plans for a smartwatch had been shelved, having previously been rumoured for a September debut. Now, word is HTC is planning to release a wearable, we won’t see it until next year.

“We had originally planned to have a wearable launch in this time frame,” Jason Mackenzie, head of HTC Americas told Recode this week “It ended up just not being ready.”

Mackenzie goes on to call currently-available wearables ‘general purpose’ and says it wants to come to market with a product that offers “a really compelling reason to strap it onto your wrist.” This gels with previous rumours that HTC had shelved its smartwatch because it lacked the necessary ‘wow’ factor to really make a splash.

That’s not to say the company isn’t plenty busy this quarter. HTC is apparently launching three new devices today, including two smartphones and a camera for outdoor activities. Its ‘Double Exposure’ event is scheduled for later this afternoon.