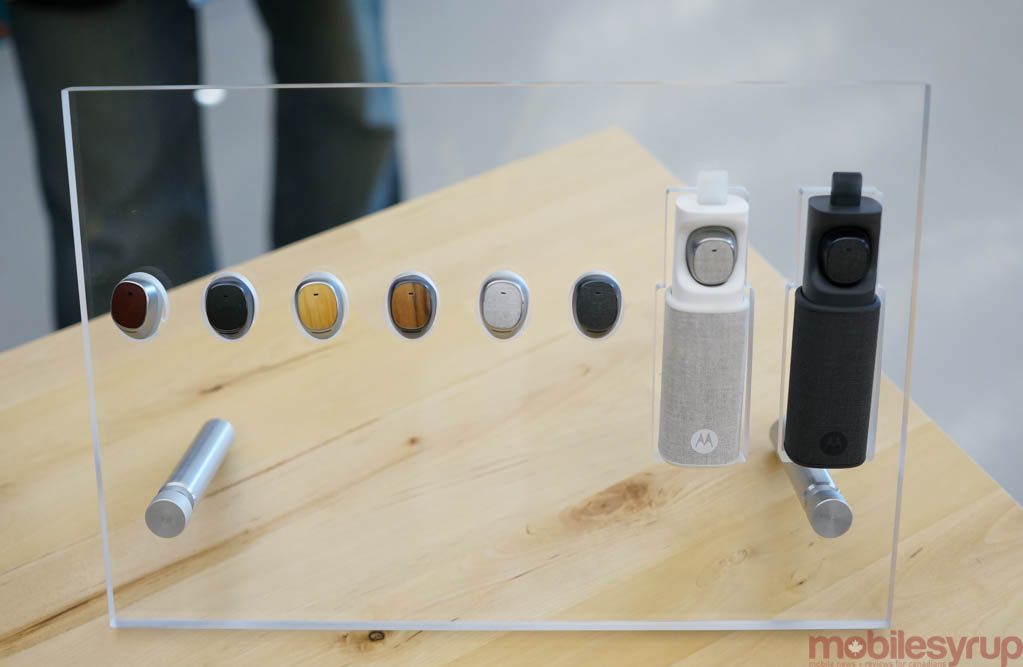 While it will be able to function as a typical Bluetooth receiver to make and receive phone calls and issue basic commands, Hint will pair with the Moto X’s Actions feature to perform functions in both Google Now and across the entire phone’s UI. For example, receiving turn-by-turn navigation instructions via Google Maps is possible without taking one’s phone out of his or her pocket.

Release details have not been issued for Hint just yet, but it will be coming by the holiday season for $149.99 USD. No word on a Canadian release.

Black Friday 2022: Amazon Fire TV Sticks are up to 50 percent off