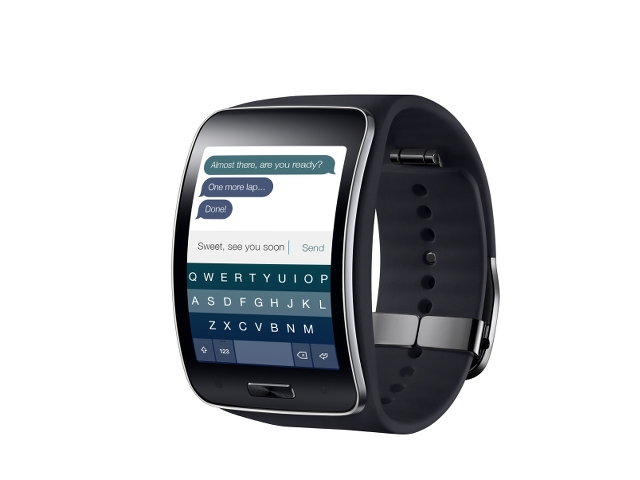 Fleksy announced its first OEM partnership with Samsung this morning with a deal that fully integrates its keyboard into the forthcoming Samsung Gear S smartwatch. The integration means that Fleksy will be the only third-party keyboard able to be used in every Gear S app. Fleksy, which normally retails for CA $4.34, will also be free for all Gear S owners.

The partnership is a major coup for Fleksy as it seeks to grow its footprint in the wearable tech market. Fleksy, of course, is also seeking to be one of the first third-party keyboards available for iOS 8.

For those interested in testing the integration firsthand, Samsung will have Gear S demo hardware pre-installed with Fleksy this week at IFA in Berlin.