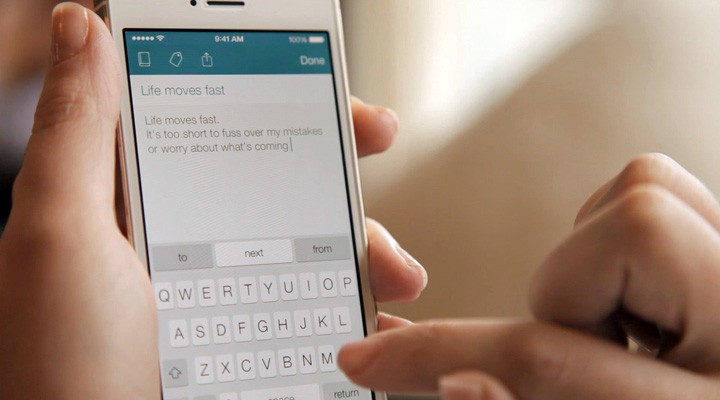 Apple opened up the option for 3rd party keyboards to function in apps across iOS 8. This is something the developer community has been requesting for years and it’s now possible through Apple’s new Extension support. So far, three prominent keyboard companies have announced plans to release versions for iOS: Fleksy, SwiftKey and Swype.

Swype was shown on stage during the keynote presentation, but not demoed. As for Fleksy, the company has opened up a registration section for a beta release and stated, “As the first keyboard company to be active on iOS, and one of the most active even before today’s announcements, we can’t hide our excitement for today’s news that Apple will allow third party keyboards to be used systemwide on iOS 8. We will, of course, be part of this.”

SwiftKey is one of the more popular keyboards on Android and its cofounders were more than pleased about the news. On the company blog, Ben Medlock and Jon Reynolds stated “We are excited about this new opportunity and what lies ahead – however, we want to assure you that we, as a company, remain 100% dedicated to supporting all of our users, iOS or Android.”

iOS 8s is now available in beta for developers and will officially launch sometime this fall.

Update: Fleksy is already hard at work an posted a note on Twitter that the keyboard is already running on iOS 8. The company also noted that those who want early access to the app before its official release can sign up for a beta at their site. 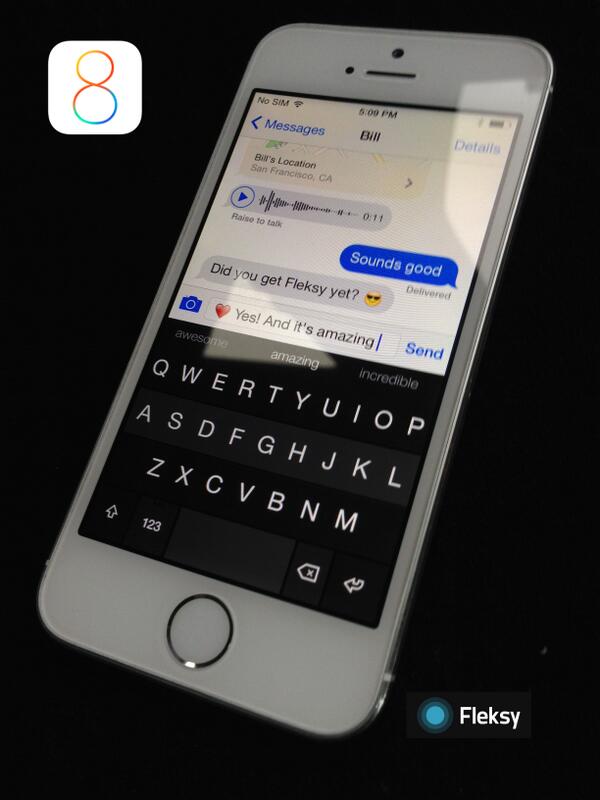