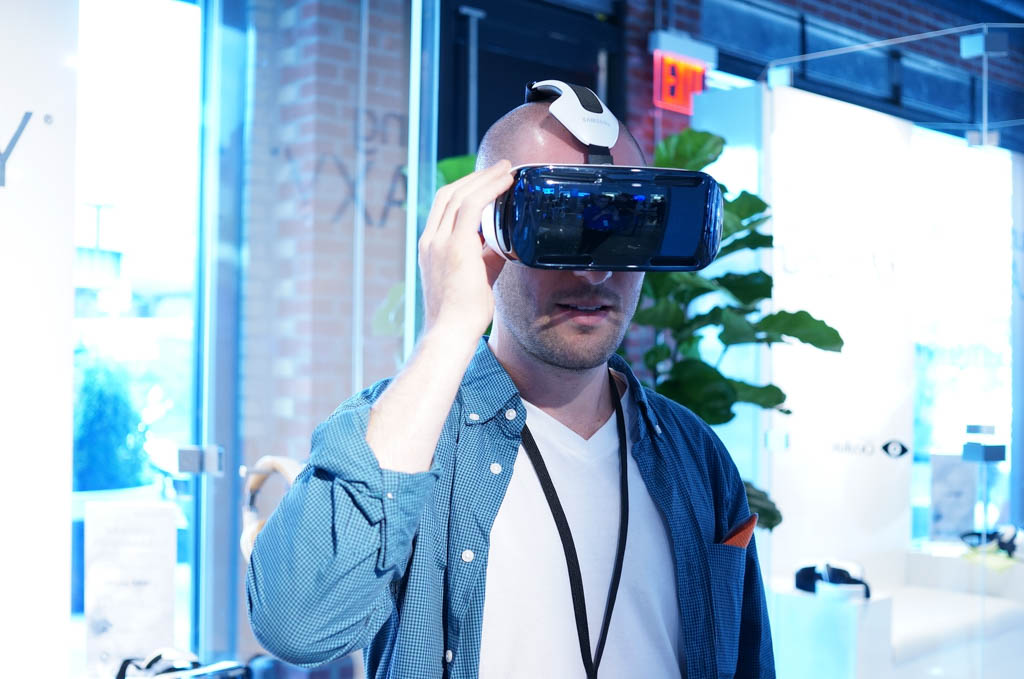 In addition to the Galaxy Note 4, and Galaxy Note Edge, Samsung stunned audiences at its Unpacked event today by confirming its rumoured virtual reality headset. Named the Gear VR, and designed in partnership with Oculus, the headset is powered by the Note 4 (but unfortunately is not compatible with any other smartphone), which snaps in front of dual-lenses to provide the 3D effect. The Gear VR also features a trackpad and back button, but will also be compatible with Bluetooth controllers. 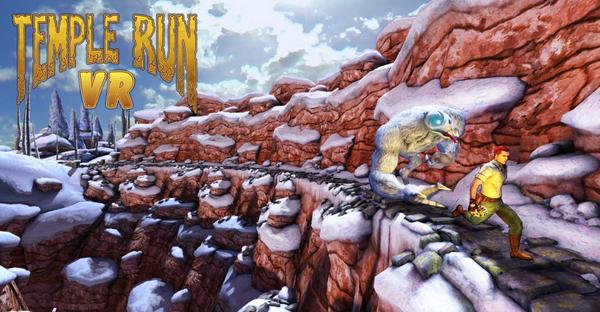 Update: Samsung has remained mum on pricing, but the company has indicated that the Gear VR will be available in Canada later this fall. For now, enjoy the gallery photos of Daniel wearing the Gear VR in New York.