It was a big day for Google Glass yesterday with the release of the Glass Development Kit (GDK). The GDK finally gives developers access to Glass’s hardware , and allows Android apps to be leveraged and optimized for the hardware.

Along with the release, Google announced the addition of a number of approved apps (or Glassware) including five GDK apps:

In addition, three third-party apps that use the Mirror API, the original method to develop for Glass, have been approved. One of these is the much loved web connection tool IFTTT. With Glass as an IFTTT channel, users can connect the likes of Instagram, LinkedIn, Pocket and various RSS feeds. 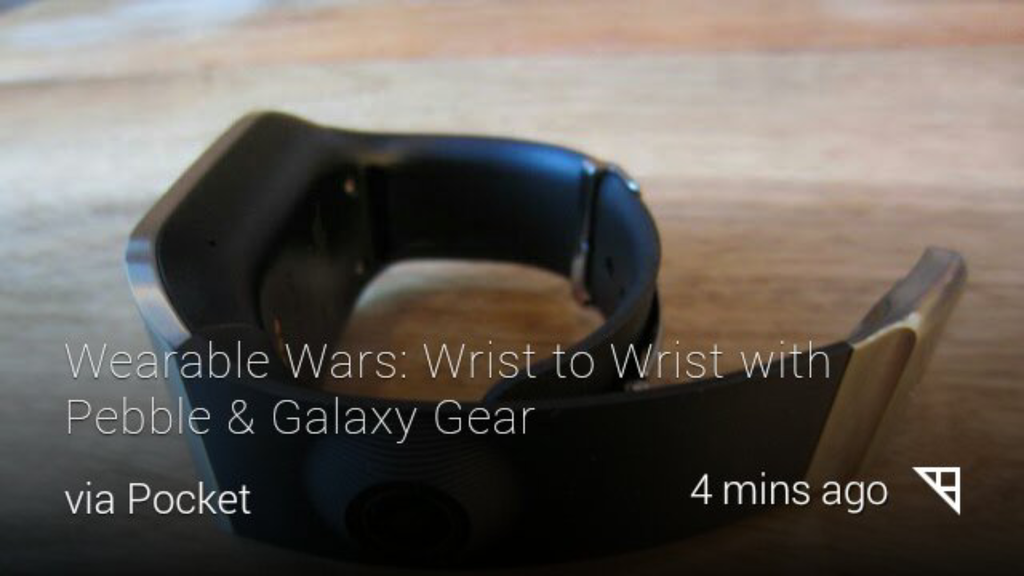 Probably the most noteworthy GDK app is Word Lens, which is nothing short of magic. Its real-time translation functionality single handedly makes Glass a must-have travelling device. Being able to look at a sign and translate it from Spanish to English or French to English, or a number of other languages, through the lens of Glass is remarkable. As this matures, I can’t see why anyone would visit another country without using Word Lens with Glass. 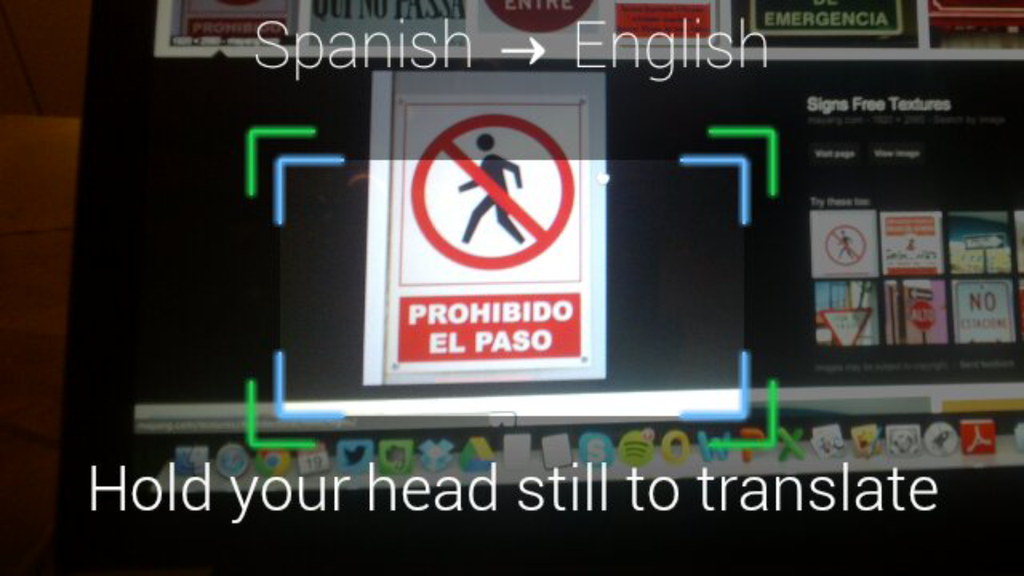 Word Lens uses augmented reality (AR) and optical character recognition to translate on the fly. The problem with AR is that you have to hold up your smartphone to see through it, not something very natural. But as Glass is a screen that you constantly look through like a pair of glasses, it’s made for it. Word Lens finally delivers Glass its first AR experience.

That magic feeling you get when words translate before your very eyes continues when you check out the first GDK game for Glass, Spellista from Glu Mobile. What makes it unique is that you play the game with head movements and not your hands, basically moving the cursor by moving your head in the direction you want to go. It puts a whole new spin on games that you’ve played a dozen times on your smartphone or tablet. 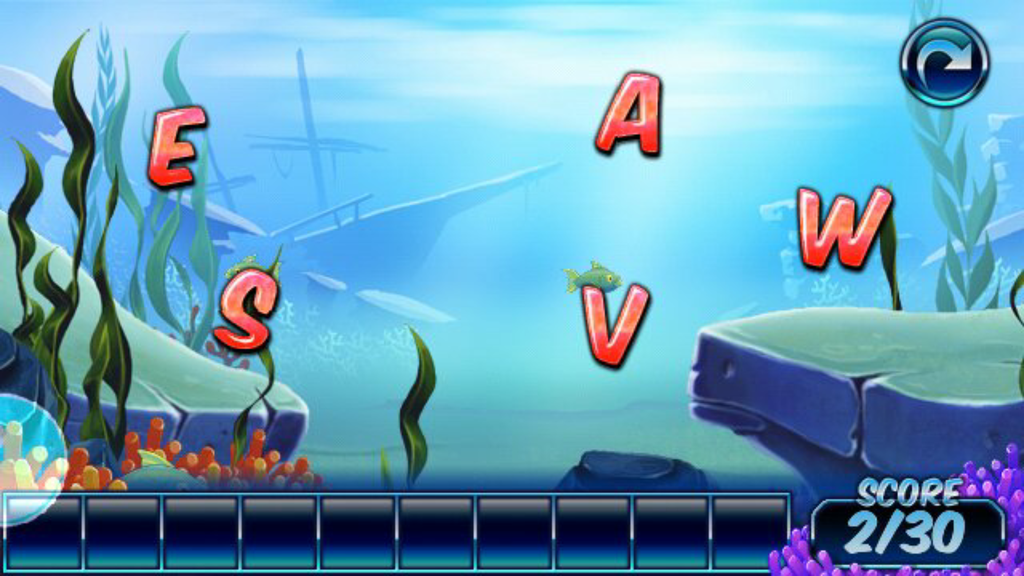 Perhaps what is even more engaging about Spellista is the ability to create and share your own game levels directly from Glass. Using the camera and voice functionalities of Glass you’re able to snap a background and dictate the words for a level and then share this to the community for others to play.

Allthecooks Recipes app also brings user-generated tools to the table. Along with the ability to find recipes using voice the app also lets you record your own recipe using video, photos and voice. The ability to follow step-by-step recipe cards is a fantastic example of how useful Google Glass can be in a practical setting. 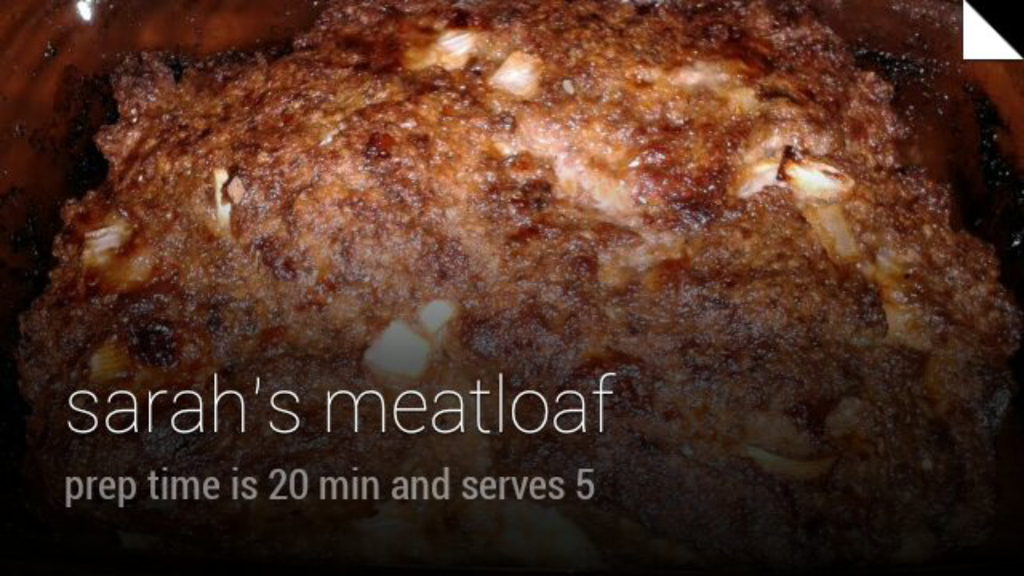 One of the biggest differences between the GDK and Mirror API apps is that GDK apps can add themselves as menu options to Glass. This means that you can activate Word Lens by saying to Glass “Translate This” or look up how to make a meal by asking Glass to “Find a Recipe for Meatloaf.” The GDK apps available so far prove that using the developer kit offers a much more powerful experience than the simple card insertion apps created with the Mirror API which is very exciting. 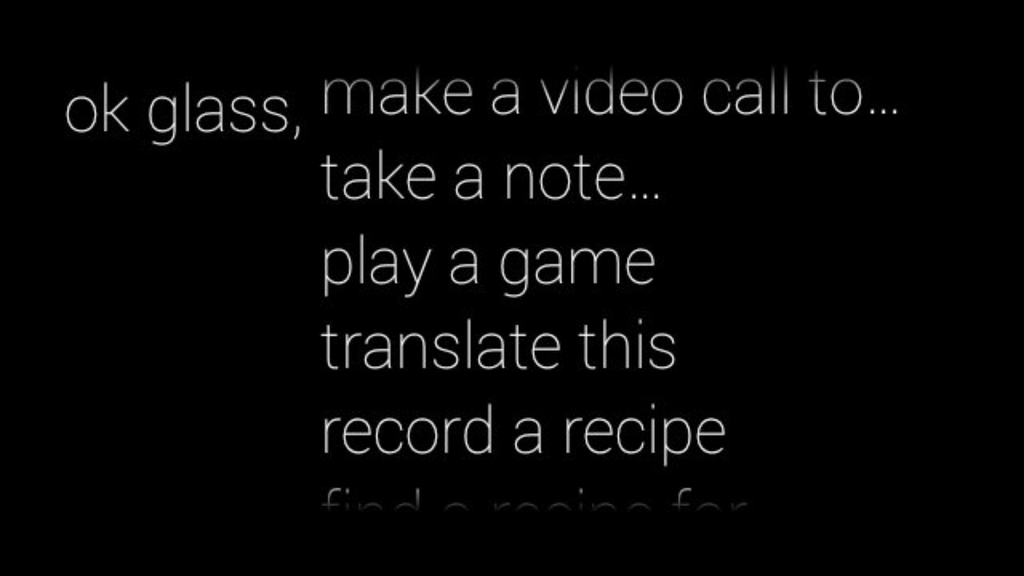 The GDK released yesterday is an early version so we are bound to see many updates to come. As well, there’s no real way to emulate Glass which means that you’ll have to have access to one in order to test what you have developed. This will limit the number of people who can actually create an app for now, but interested developers can download the GDK from the Android SDK manager.