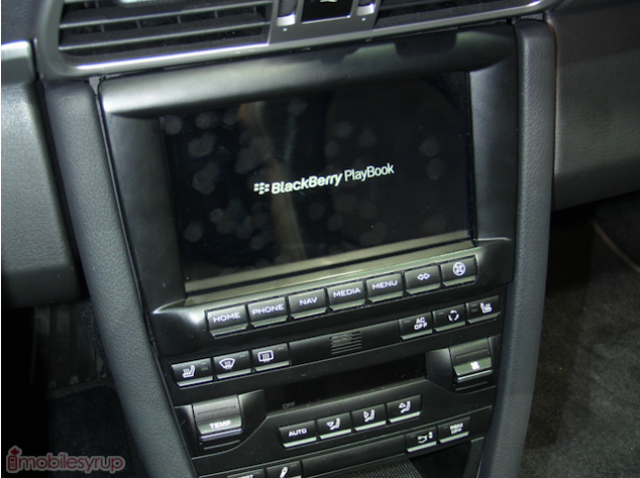 CES 2012 has come and gone. We were all graced with an onslaught of tech news for a few days and will continue for a few more. Apart from mobile devices, there were some impressive new tech developments in televisions (crazy thin and astonishingly clear), headphones, notebooks, apps and cameras. Every year CNET comes out with the official awards, voted by the CNET editors and readers, and this year we’re proud to see RIM-owned QNX has taken the best car tech award for their QNX CAR 2 application. In addition, Nokia was honoured with the Best Smartphone with the Nokia Lumia 900. Other notable awards were handed to BlueStacks for their ability to run Android apps in Windows 8 products, plus the quad-core Ice Cream Sandwich Asus Memo 370T tablet.

Check out all the awards here at CNET
Congrats QNX!