Hands on with Lenovo’s Intel-powered Android phone and tablet 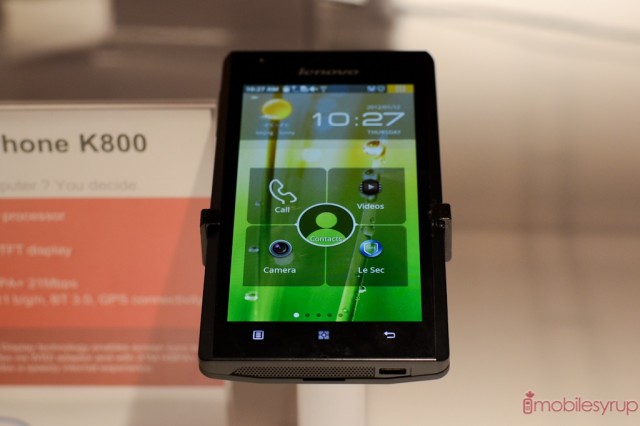 Lenovo is using this year’s CES to showcase a reference set of phones and tablets powered by Intel’s upcoming low-powered Medfield chipset.

Intel knows that it cannot rely on its desktop and laptop chips to fuel record growth, so it’s adapting the Atom series to work with Android. Though the x86 architecture is still quite buggy, and most apps don’t seem to work all that well, Lenovo is showing off its K800 smartphone and IdeaTab K2110 tablet, both running Medfield reference chips. The K800 runs a modified version of Android 2.3 Gingerbread, and has a 1.5Ghz dual-core processor and 4.5″ 720p screen. 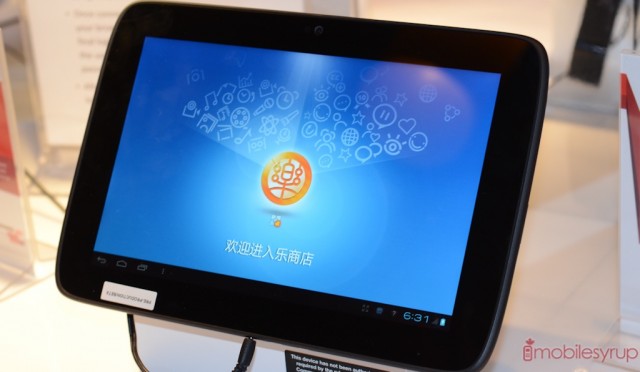 The K2110 runs a fairly unfettered build of Ice Cream Sandwich, which is supposed to have improved x86 support and better app compatibility. Its 1080p screen is sharp and beautiful, but the design is a little “forced cool” for my liking.

Both of these devices are China-only at the moment, but we hope to see variations launching in North America this year. 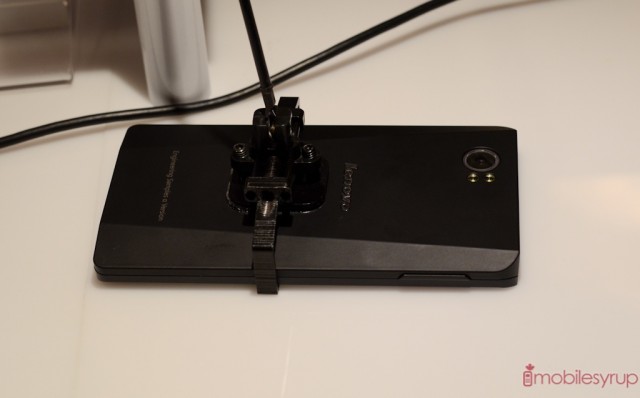 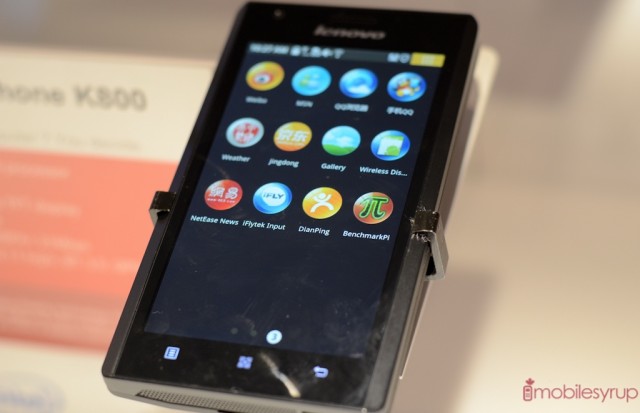 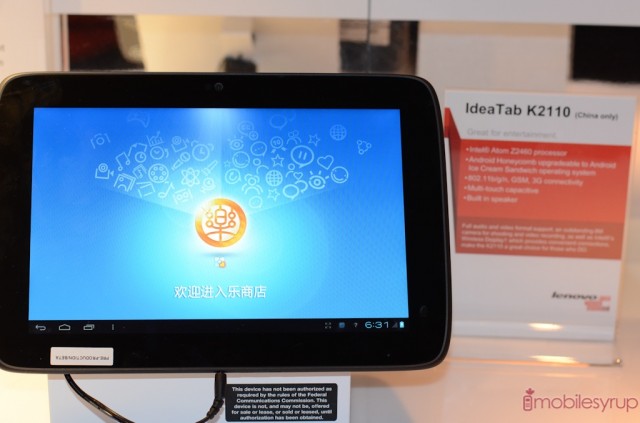 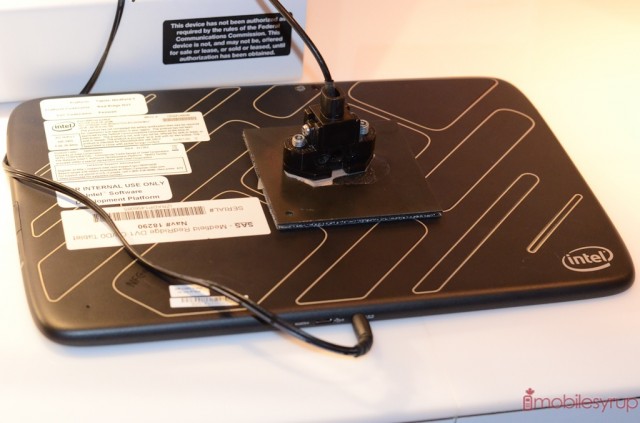 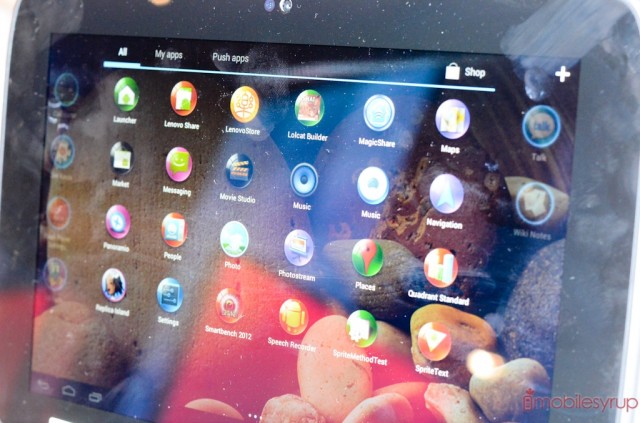