Lumia 710 will be the first Nokia Windows Phone in Canada 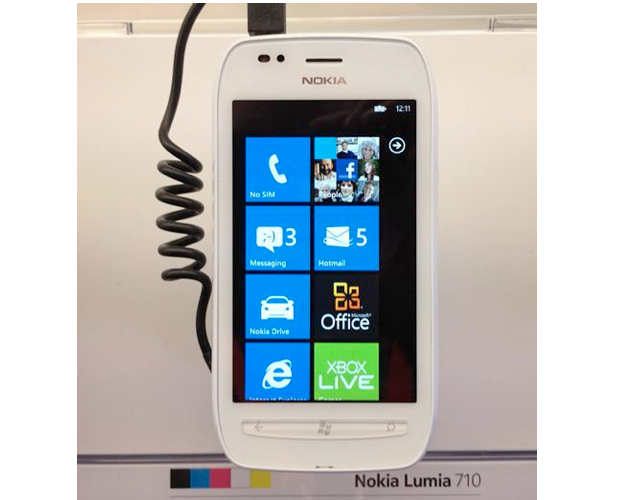 The Samsung Focus, LG Optimus 7, HTC 7 Surround, HTC HD7 and the LG Optimus Quantum have been the only Windows Phone 7 devices to grace our land. All these launched early November 2010. More devices were planned, even Greg Milligan, Microsoft Canada’s Mobility Solutions Manager, stated that “we also see Dell coming into the market as well and some other manufacturers in 2011”. Milligan was speaking of the Dell Venue Pro, but those plans were scrapped.

Now, well over a year later, Canada will be getting a taste of a new Windows Phone. We’ve been able to confirm that the first Nokia Windows Phone device to launch in Canada will be the Lumia 710, followed by the Nokia Ace (Lumia 900). As for the 710, the carrier details, pricing and release date are still vague – probably will be Rogers, but could also hit Bell or TELUS. In the United States T-Mobile will be releasing the 710 on January 11th for $49 on a 2-year contract, so it’s possible that we’ll have the same price on a 3-year. The no-term might fetch around $375 (unconfirmed). Specs of the mid-range Lumia 710 has it coming with a 3.7-inch LCD display (resolution of 480 x 800), 1.4 GHz Snapdragon processor, 5 MP that records 720p HD videos, Wi-Fi.