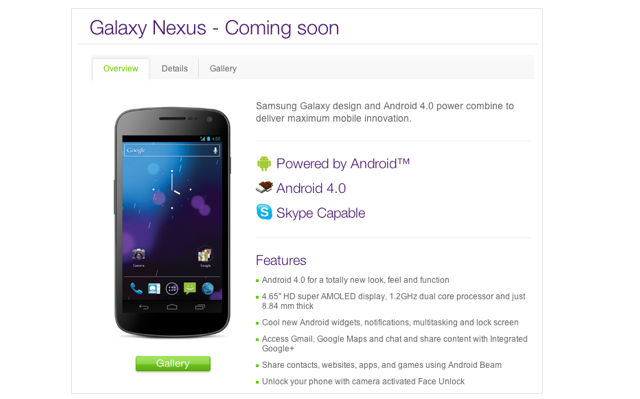 Here’s the official word from TELUS on the Samsung Galaxy Nexus: “Coming to TELUS on January 13th, the Android 4.0 powered Galaxy Nexus!”. No word on price points, but Bell and Virgin are selling the Nexus for $159.99 on a 3-year, or $649.99 outright. In addition, Rogers and Fido will be releasing the Galaxy Nexus on January 13th. Check out our full review here.

AirPods Pro second-generation are $30 off at The Source