Update: Motorola Atrix 2 gets leaked, could be Canada bound 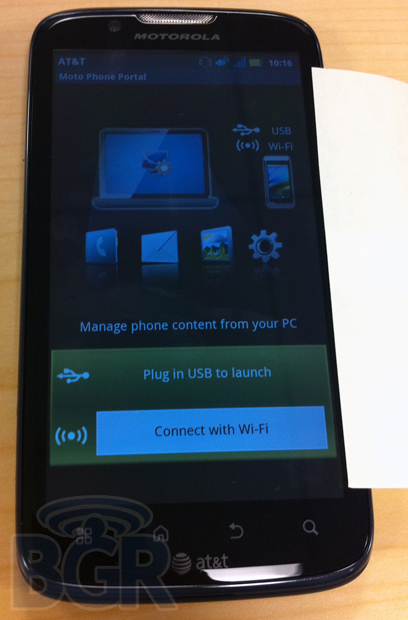 Update: According to their sources, the Atrix 2 will not be LTE-capable despite previous hints as to the otherwise. Sorry for the confusion!

Now screenshots have leaked of an upcoming refresh to the Atrix, which internally at Motorola is going by the codename Edison, on the way to AT&T.

Other specs include a 1.2-1.5Ghz dual-core chip, most likely powered by Texas Instrument’s OMAP SoC, an 8MP camera capable of 1080p video, and the newest version of Android (though Ice Cream Sandwich has not been confirmed). The screen also looks to be a shoe-in for the original’s qHD 960×540 pixel resolution, though with a slightly larger 4.3″ or 4.5″ screen.

Considering the Atrix was Bell’s first superphone, and is still a pretty beefy machine, the sequel will have some pretty high expectations. Hopefully they can improve the PenTile screen and smooth out the rough interface edges, and keep decent battery life, and they’ve got a surefire hit on their hands. One more pic after the break. 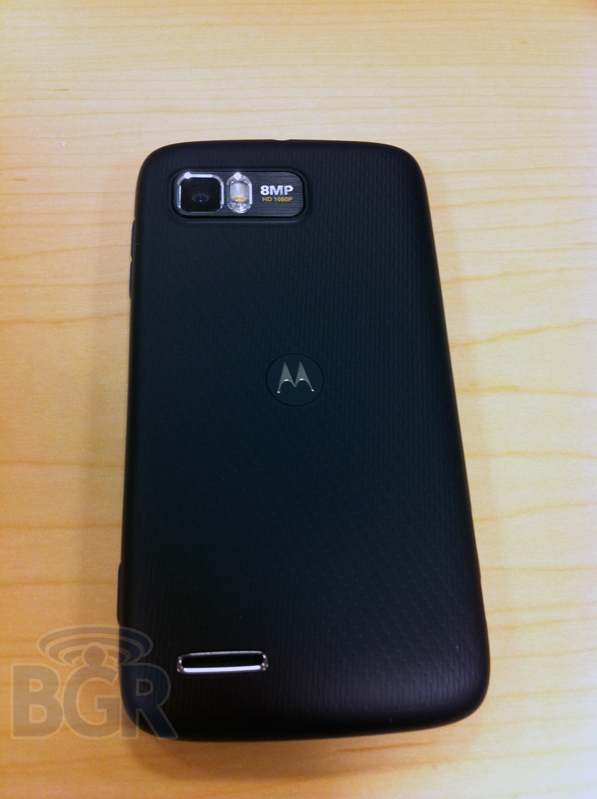