The game has been banned by Apple since 2020 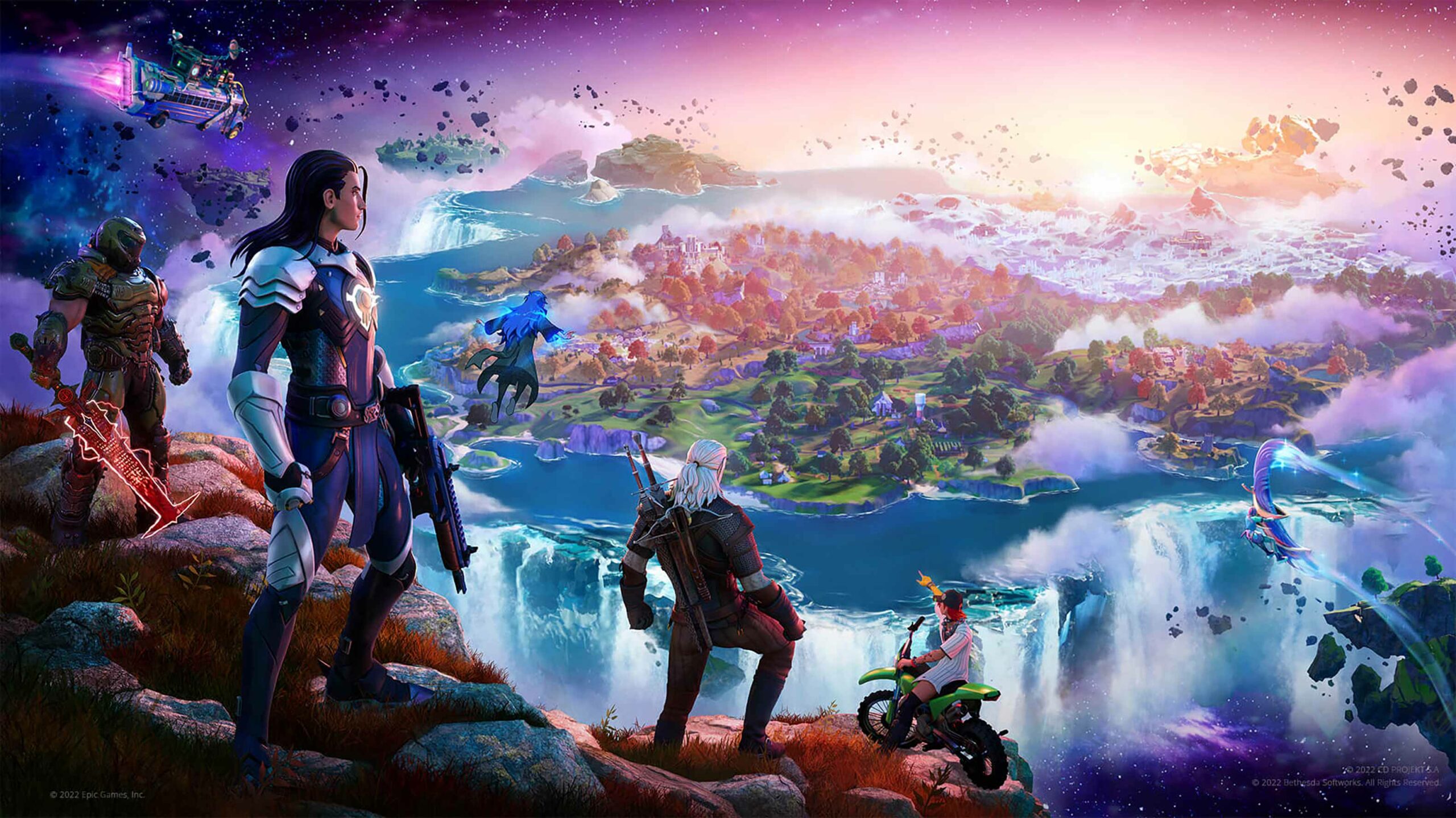 Fortnite may finally return to iOS in 2023, according to a vague tweet from Epic Games CEO Tim Sweeney.

On New Years Eve, Sweeney simply tweeted “Next year on iOS!” with a follow-up tweet containing an in-game image from Fortnite.

Sweeney didn’t provide any clarification, however, so it’s unclear if and when this might even happen. That said, it would be quite notable if it did, given that Fortnite has been banned from the App Store since 2020. At the time, Apple claimed that Epic violated its App Store policies by launching an in-app payments platform, which would circumvent its requirement to give up a 30 percent revenue share.

Given how much Sweeney has openly criticized Apple, it’s unclear whether he’d come to an agreement with the company. What could happen eventually, though, is Epic just making its own marketplace, now that the EU has ruled that Apple must allow third-party marketplaces on its devices starting in 2024. Epic also continues to contest Apple’s App Store policies in court.