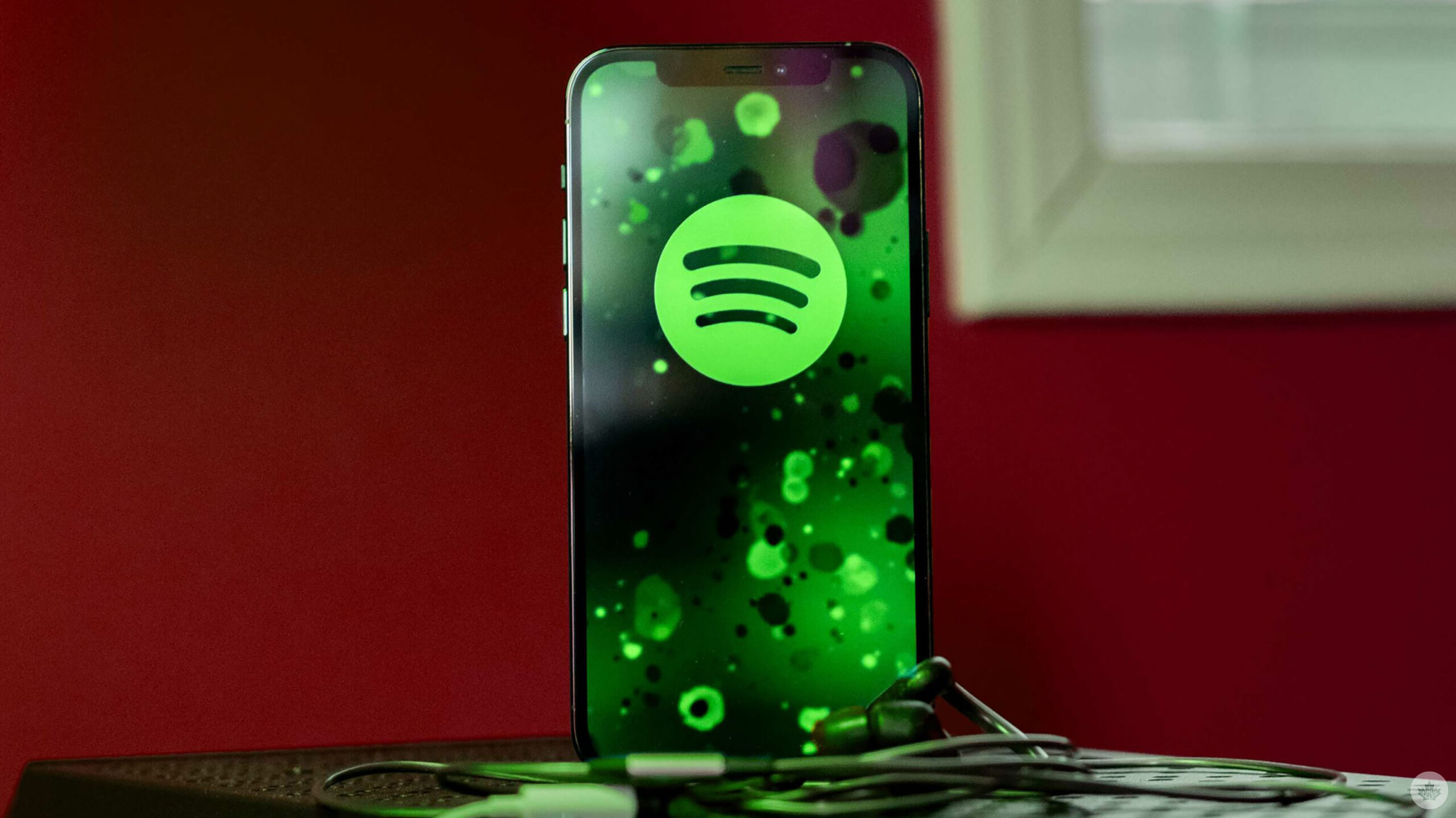 Earlier this week, Musk asked on Twitter if Apple “hate[s] free speech in America” after claiming that the company has “mostly stopped advertising on Twitter.” He also accused Apple of threatening to withhold Twitter from its App Store while criticizing the company for the 30 percent revenue cut it takes from developers. Musk has reportedly paused the relaunch of his $8 Twitter Blue subscription as he attempts to avoid Apple’s 30 percent cut.

Now, Spotify CEO Daniel Ek has retweeted multiple anti-Apple tweets from Musk and launched his own lengthy Twitter thread to blast the company.

Over and over again @Apple gives itself every advantage while at the same time stifling innovation and hurting consumers. https://t.co/K2qi8iXwNw

After referencing Spotify’s 2019 complaint against Apple’s “anticompetitive practices,” Ek said “over and over again, Apple gives itself every advantage while at the same time stifling innovation and hurting customers.” He went on to say Apple “acts in self interest but also doesn’t seem to care about the law or courts” or about “consumer choice,” accusing it of being “shameless in [its] bullying.”

“This bad behaviour is far-reaching and as Elon Musk recently pointed out, not widely understood,” he added.

“So how much longer will we look away from this threat to the future of the internet? How many more consumers will be denied choice? There’s been a lot of talk. Talk is helpful but we need action,” he concluded while tagging the U.S. Commerce Department, European Commission and European Commission VP Margrethe Vestager.

“The Audiobooks purchase flow that Apple’s rules force us to provide consumers today is far too complicated and confusing — confusing because they change the rules arbitrarily, making them impossible to interpret. Bottom line, we’re forced to make users work even harder to listen to an audiobook. This harms not only consumers, but, this time, also authors and publishers who now find themselves under Apple’s thumb.”

Sharing a Daily Mail article about Apple’s handling of personal data in China, Sweeney called the iPhone maker “a menace to freedom worldwide” that “maintain[s] an illegal monopoly on app distribution.” He’s also been retweeting several tweets that have been critical of Apple.

Apple is a menace to freedom worldwide. They maintain an illegal monopoly on app distribution, they use it to control American discourse, and they're endangering protesters in China by storing sensitive customer data in a state-owned data center.https://t.co/DX1SmULPZe

Sweeney has long been at war with Apple, most notably through a major antitrust lawsuit filed in August 2020. As part of the dispute, Epic’s Fortnite game featured a 1984-inspired ad to rally players against Apple and Sweeney even said “it’s everybody’s duty to fight,” controversially likening the conflict to the civil rights movement. A September 2021 court ruling largely favoured Apple, which Epic is currently appealing.

Apple has yet to publicly comment on Musk’s comments.