Where to stream Glass Onion: A Knives Out Mystery in Canada 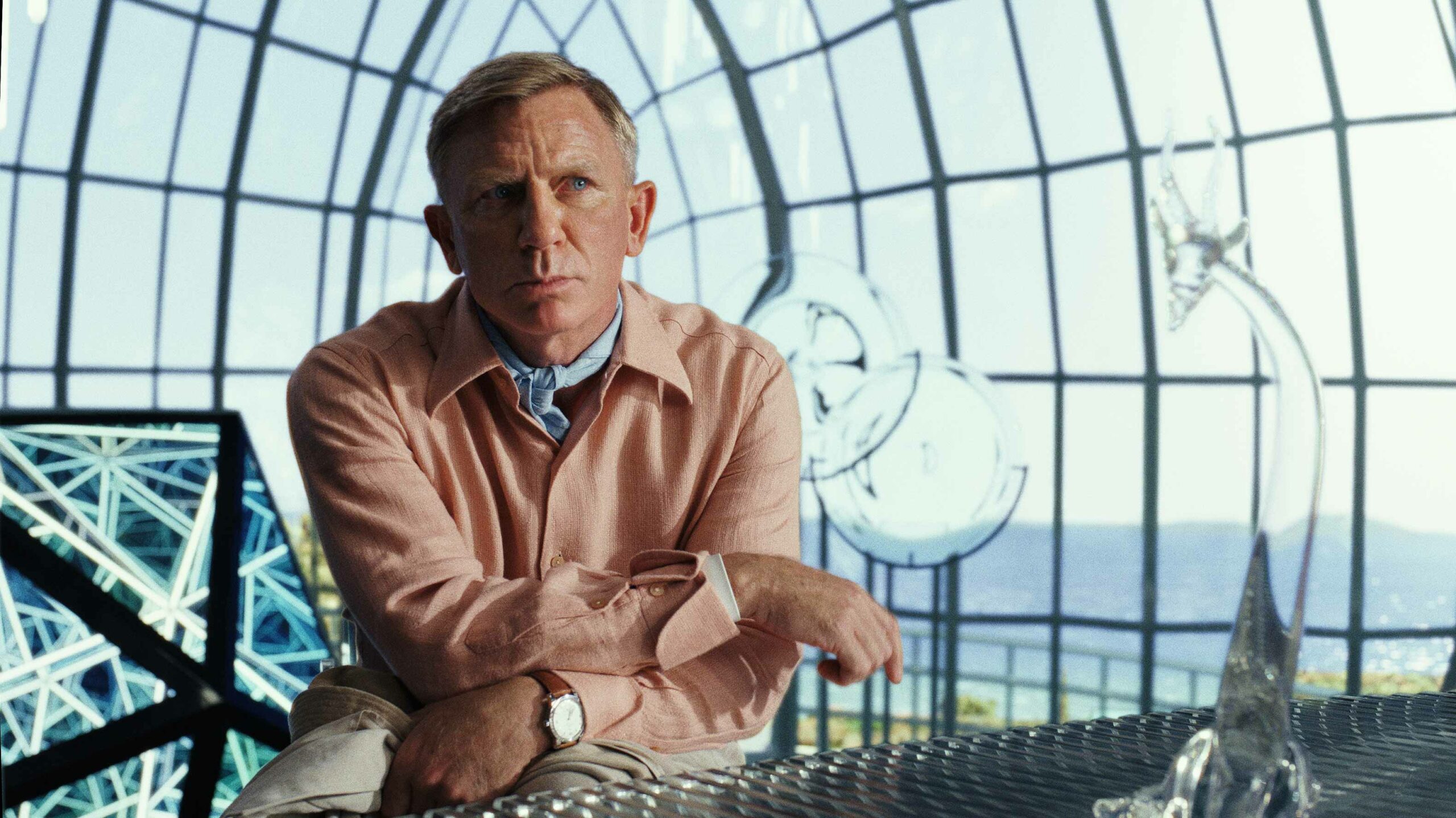 Now, he’s back with a standalone sequel, Glass Onion: A Knives Out Mystery. The new movie once again stars Daniel Craig as comically accented detective Benoit Blanc — this time as he works to solve a murder on a billionaire’s private island.

However, unlike the first Knives Out, Glass Onion only played in select theatres for one week in November. Otherwise, the movie will begin streaming exclusively on Netflix on December 23rd. This is part of Netflix’s larger deal with original Knives Out distributor Lionsgate to acquire Glass Onion and one more sequel for $450 million USD (around $612 million CAD).

Glass Onion premiered at the Toronto International Film Festival in September to significant critical acclaim, with some even saying it’s better than the original.