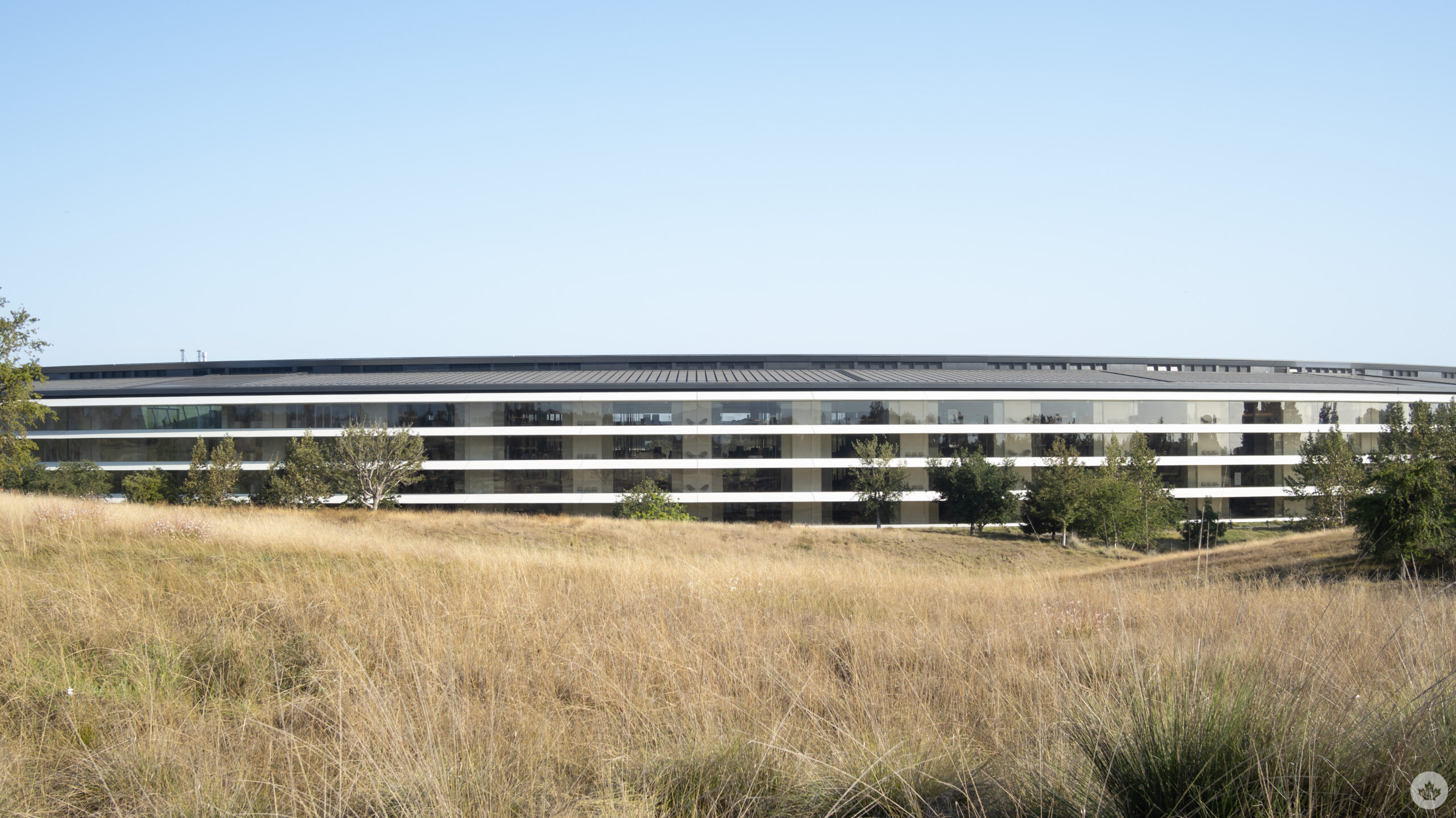 Apple’s long-rumoured AR/VR headset could be delayed until the second half of 2023 due to “software-related issues,” according to a new report from reliable tech analyst Ming-Chi Kuo.

Just last week, reports surfaced about the headset’s new platform called ‘xrOS,’ but it appears the operating system is suffering from issues. Kuo says that mass shipments of the headset’s parts will start in the first half of 2023, but that the actual complete device won’t be ready to ship until the second half of the year.

However, Apple could still announce its AR/VR headset at a March/February event, with the release coming later in the year. Apple has adopted a similar strategy with new device categories in the past, including the now-dead HomePod.

In the past, Kuo has said that Apple plans to reveal the headset in January, followed by a release in the second quarter of 2023. It’s unclear if this timeline has changed.

Apple’s mixed reality headset has been in development for years and is rumoured to cost $3,000 USD (roughly $3,736 CAD), putting it higher than Meta’s high-end Quest Pro VR headset, which costs $2,299 in Canada.

The headset is rumoured to feature a high-quality design focused on comfort, dual 4K displays and iris scanning technology.